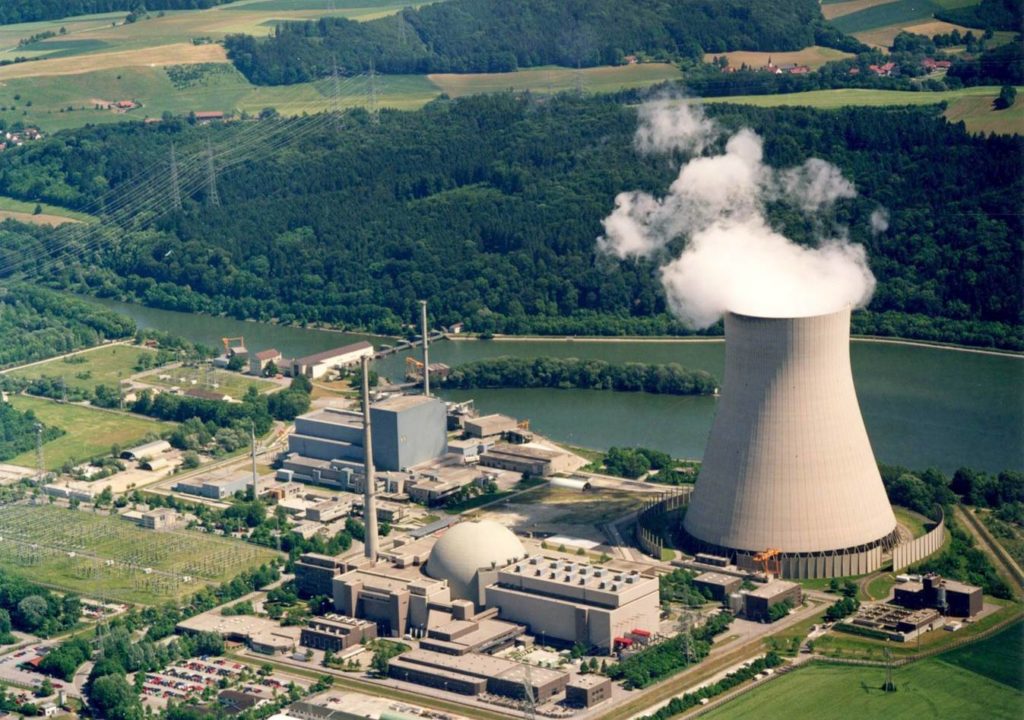 In a clip posted to social media prior to the broadcast of the German public television talk show, “Maischberger,” in mid-October Swedish climate activist Greta Thunberg, founder of the Fridays for Future movement, awkwardly entered the increasingly fractious debate around whether or not to extend the run times of Germany’s remaining three nuclear plants instead of closing them at the end of 2022 as agreed to under the 2011 Nuclear Energy Act (Atomgesetz).

Saying it would be an environmental mistake to switch off existing nuclear power plants and to “focus on coal” since these plants are “already in place,” Thunberg’s remarks are both indicative of how problematic this solution is to the current energy crisis and how confused the overall discussion has become.

Within hours, prominent pro-nuclear German politicians leaped upon her words and used them to bolster their own arguments, propelling the out-of-context remarks to go viral.

Given how often Thunberg’s eloquent critiques of capitalism and the world’s toxic dependency on fossil fuels are ignored by mainstream media, it’s quite curious how these ostensibly pro-nuclear remarks were picked up so quickly by global outlets Regardless, in less than a day, they had been viewed millions of times around the world putting even more pressure on Germany’s three-party coalition to make a final decision.

Scheduled for a legally mandated end-of-year shutdown, the combined 4 GW capacity of Germany’s last three plants only covered three percent of total primary energy consumption through the first half of 2022.

But under intense political pressure to at least evaluate the concept, this summer Vice Chancellor Robert Habeck, minister of both the economy and climate action as well as co-leader of Germany’s Green Party, called for a stress test with grid operators to determine the plants’ short-term “bridging” potential.

After the tests found that reactors at the Isar 2 and Neckarwestheim 2 plants in southern Germany could indeed help to avoid winter electricity supply bottlenecks, in September Habeck announced a special agreement with generators to place these two facilities in an emergency reserve until mid-April before decommissioning them for good.

The same stress tests also found that keeping the northern German Emsland plant online would not yield similar benefits and it should be detached from the grid at year’s end as planned.

In principle, placing the Isar and Neckarwestheim plants in reserve gives the government more energy policy flexibility during the feared winter ahead while not fundamentally altering the already settled, albeit contentious, decision to finally end Germany’s use of nuclear power.

But it must also be noted that despite the political hype, Germany does not face an electrical power shortage. In fact, the nation often exports surplus electricity to nuclear over-dependent France, which is struggling to keep its aging fleet in operation.

What Germany might not have enough of, however, is fossil gas.

Used mainly to generate distributed city-wide heat and power or provide both to industry, throughout much of the year, many gas-fired power plants often sit idle.

Only during cold winter months are most gas plants called into temporary baseload   generation service.

By contrast, neither German nuclear facilities nor most of the world’s nuclear plants (outside of Russia and eastern Europe) produce any usable heat, only electricity. Therefore, reactors at these contentious plants cannot backfill the heat generated by reduced gas supplies.

Shortly after Thunberg’s clip was released, Finance Minister Christian Lindner, the head of the pro-business Free Democrats (FDP) party, which backs extending the runtime of all three still operating nuclear facilities until 2024, pounced upon her comments.

“I welcome the support of Fridays for Future founder Greta Thunberg for the FDP position to keep our nuclear plants on the grid,” said Lindner on Twitter.

Notably, both of the nuclear power plants deemed potentially useful are located in southern Germany where installed wind capacity lags far behind the north.

The southeastern state of Bavaria, Germany’s largest by total area, is also home to the nation’s most stringent anti-wind measures, including the controversial 10H distance rule mandating that no turbine be constructed within 2.5 km (1 mile) of any residential building. With paltry 2.6 MW of installed wind capacity, throughout 2021 only eight new turbines went into operation statewide.

Moreover, though Bavaria has been quite receptive to solar, it’s acted as a major brake on crucial north-south power grid extensions. At the beginning of Germany’s “Energiewende” in the mid-2000s, the initial plan was to compensate energy lost from coal and nuclear plants going off-line in southern states by building new high-capacity power lines to bring energy from the windy north.

But successive Bavarian governments have throttled these plans. Criticizing the new powerlines as environmental eyesores, they demanded that they be buried below ground or not constructed at all.

Since assuming office in 2019, Söder has happily continued hampering grid expansion, in turn bottling up both on and off-shore wind energy and cratering crucial nationwide expansion. In this sense, Bavaria’s wind-constraining policies have contributed to Germany remaining dependent on imported Russian fossil gas and coal.

Under increasing pressure from Berlin to roll back Bavaria’s energy restrictions, in a recent interview Söder shot back that instead of Habeck pestering him about relaxing wind farm rules, Germany should become more energy self-reliant by fracking for shale gas.

Up against a hard deadline, in mid-October Chancellor Scholz’ used his special, but rarely deployed, executive powers to approve allowing all three plants to run through mid-April 2023.

The decision allows urgently needed maintenance to start so that plants can safely operate past year’s end.

But does Scholz’ decision really settle the nuclear question or merely delay the fight until spring? Keeping them online for longer would require purchasing and installing new fuel rods – and that continues to be the Green party’s bright red “no go” line.

Next we’ll review known safety issues at Isar and discuss how, despite the war, Russia continues exporting uranium through Germany to fuel much of Europe’s nuclear fleet.