This chart is easy to remember. On 24 June 2022 the energy think tank Instrat published data on energy production with a special focus on its sources. Combined, photovoltaics and wind energy yielded more power (26.3 %) than the total electricity production from lignite (24.2 %). This means that a revolution took place in a country where successive governments blocked the development of renewable energy sources. For a long time, RES was an alien idea for Polish elites, especially for those on the right. RES was suspicious, contrary to the coal-oriented national interest. Poland was supposed to be a country fuelled by Polish coal. There is a very long list of politicians who have talked a greater or lesser degree of nonsense, or sometimes simply lied, about the subject. 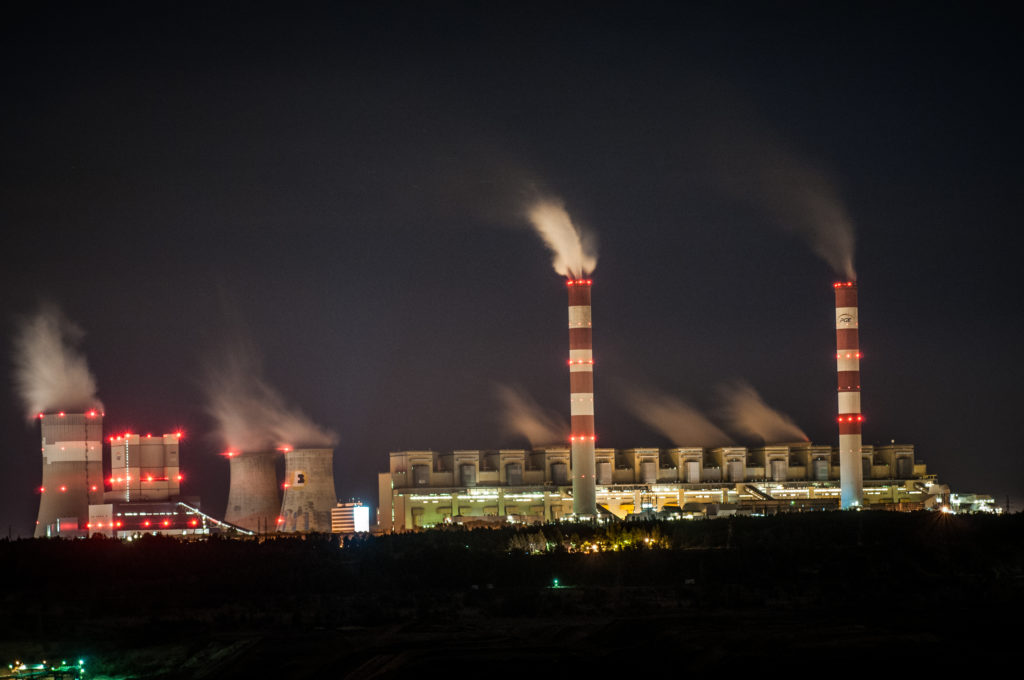 The question now is how the war in Ukraine will affect the situation. The answer isn’t conclusive and has many variables that together form a very ambiguous picture. There is no doubt that the Russian invasion strengthened the role of Polish coal, a product which has become valuable and ever-nervously sought after by the local council and household sector, i.e., individual buyers and small boiler plants. According to calculations by the Polish Coal Chamber of Commerce, the power sector will be short by 6 million tonnes, and the local council and household sector will lack a further 5 million tonnes. 6 million is about 20% of energy consumption, but in the local council and household sector, 5 million tonnes amounts to as much as 40% of the entire market. What this means can already be seen in the southern parts of Poland’s Małopolska region, an area strongly dependent on coal. The halt on imports from Russia means that there isn’t enough coal, and the coal available from coal yards costs twice as much as last year. Some residents of Podhale towns have run up bank debts in order to buy fuel for the winter.

Coal is related to a real risk of a slump in anti-smog policy, which is already far from perfect. The only city to expediently deal with air pollution and the removal of coal heaters has been Kraków. The situation is much worse outside its city limits. As of January 2023, Małopolska and two other regions, Mazowieckie and Łódzkie, will introduce a ban on using coal-fired boilers for domestic use. Three-hundred thousand of such heaters await their removal in Małopolska alone. According to estimates by the Polish Smog Alert (PAS), in the ring around Kraków there are nearly 21.000 heaters that should be turned off by 1 January 2023. It’s more than likely that war will be used as the reason for the postponement of this ban. This will mean a delay in modernising single-family homes, and a dependence on coal – even if it is hellishly expensive – will continue.

However, it could well turn out that the war will eventually finalise the long process of Poland departing from Russian gas. The missing 5.5 billion cubic metres of blue fuel will probably arrive from different directions: the virtually ready Baltic Pipe can supply as much as around 10 billion cubic metres of gas annually (at what price is a different story altogether); the GIPL interconnector, which enables gas transfer from Lithuania, began its operation in spring 2022; the process is also helped by the terminal in Świnoujście. Paradoxically, the gas element of the Polish energy mix appears the most stable, though it’s likely not to be the cheapest.

The question of the development of Polish renewable energy sources remains open. After years of waiting, the 2016 10h-rule has been liberalised. This had stalled the development of wind energy as it banned wind turbines from being erected at distances smaller than 10 times their height from buildings and some environmentally protected areas. In a country with such dense and scattered developments, this meant that de facto there was no option to develop this branch of RES. The wind industry is hopeful about the change. It is not likely that Poland will keep up the dynamic growth in PV that it has witnessed in recent years – pressure from the large-scale energy industry has led to changes in how such investments are subsidised for smaller, individual users, and the return on investment isn’t quite as attractive as it was even a year ago.

The closer to the heating season, the hotter and more nervous the atmosphere in Poland will become. Not everything could have been foreseen, but if politicians had devoted less energy to looking for enemies, chasing down conspiracy theories and maintaining the energy status quo, and instead given more time to the necessary energy transformation, the spectre of the coming winter and freezing cold radiators would not seem so chilling.