In Zimbabwe, relentless currency crises and inflation are triggering a rapid rise in the prices of goods and services. Electricity supply and production has not been spared with the commodity’s latest price increase in May almost reaching 100% despite currently persisting shortages exposing more citizens to energy woes. Can the country’s renewable energy scheme be effectively implemented to plug the deficit and avert energy poverty? Kennedy Nyavaya has the story. 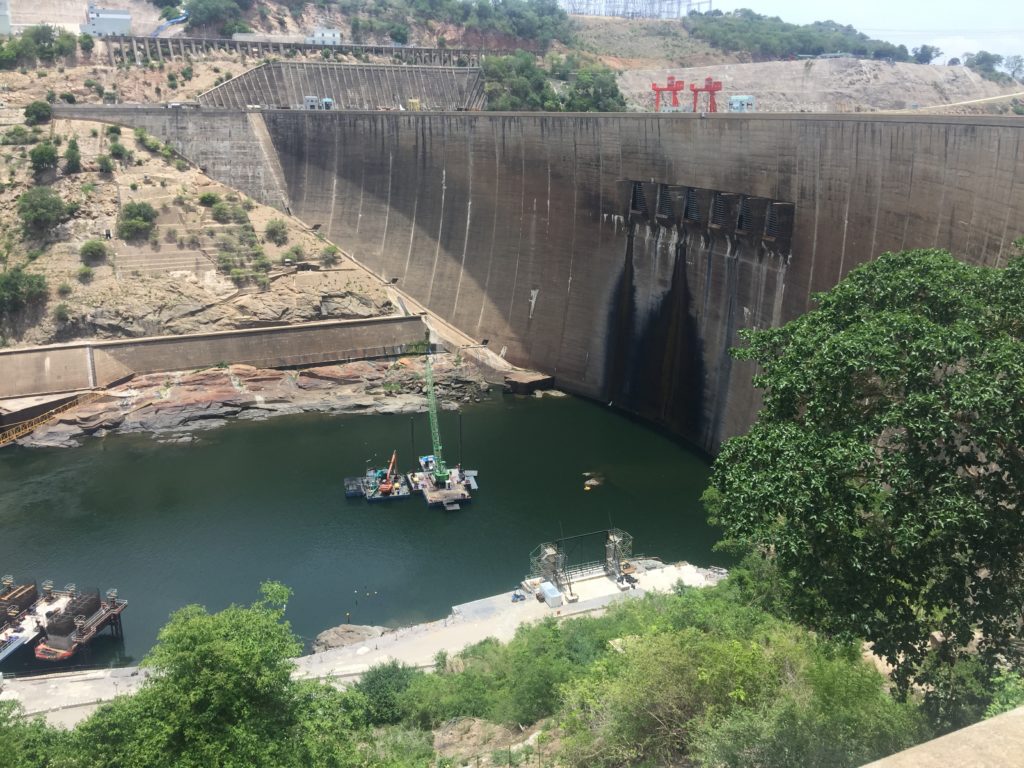 On May 15, the Zimbabwe Electricity Transmission and Distribution Company (ZETDC) released a statement that it had immediately increased its electricity charges to US 10.63 cents per unit (kWh) from the initial price of about US 6 cents.

Gata argued that the power utility’s consumers were paying way less than the amount it spends to produce or import electricity.

“We are heading for another severe load shedding (power cuts)… How long can you stay in business when you produce at a cost nearly twice the price you are selling at?” Gata told local media.

Yet despite the continued upward spike in prices driving more Zimbabweans into energy-poverty, power supply still continues to fall short and load shedding has remained, uncovering the fact that the Southern African country is in a deeper crisis than its authorities acknowledge.

With an installed capacity of 2300 megawatts (MW), Zimbabwe currently generates an average of 1100 megawatts (MW) against a peak demand of about 1700MW, according to ZERA data.

For over a decade, the country’s main local sources of energy including hydroelectric and thermal power stations in Kariba, Hwange, Munyati, Harare and Bulawayo have been failing to meet demand.

Kariba South Station, the single largest source of power locally with a capacity of up to 1050MW, has been supplying less than half of its potential owing to successive droughts in the recent past. Coal power stations across the country, meant to supply the remainder, are also failing to perform significantly due to constant breakdowns of their obsolete equipment.

Adding to the grim reality, agreed deals to import an additional 300MW from neighboring Mozambique and Zambia towards plugging the deficit are still insufficient to cover the glaring shortfall.

This has massively affected those connected to the national electricity grid, about 42% of the country’s population of 15 million, who are currently enduring some grueling power cuts of over 12 hours almost daily.

The rest of the country particularly in the rural areas, which account for over 61% of Zimbabweans, do not have access and largely depend on wood fuel for essential household requirements like cooking and heating while substandard solar energy products are used to charge various gadgets.

With costs of purchasing liquefied petroleum gas (LPG) — a government recommended and cleaner option for domestic use — shooting off the roof, there has been an increase in the wanton cutting of trees with reports pointing at the country losing 21% of its woodland cover in the past 20 years. Only 45% of Zimbabwe’s forests are intact today.

Data from the Forestry Commission of Zimbabwe estimates that a shocking 330,000 hectares are lost annually largely because of citizens opting for cheaper as well as rudimentary energy sources to sustain their daily needs.

This is contrary to the country’s Vision 2030 development strategy aimed at achieving an empowered and prosperous upper middle-income society by 2030 through sustainable means.

“Ensure sustainable environmental protection and resilience,” reads one of the medium term objectives under Vision 2030.

However, when it comes to attaining SDG 7 that aims at ensuring “access to affordable, reliable, sustainable and modern energy for all”, Zimbabwe is lagging behind and ostensibly delaying its own transition scheme.

When it comes to addressing its energy predicament, Zimbabwe is desperate for not only an adequate and reliable but also clean supply in accordance with its National Renewable Energy Policy (NREP) adopted in 2019.

“To provide energy access to all in a sustainable manner by increasing the contribution of renewables in the country’s energy mix,” the NREP pledges.

The document has its foundation on three elements namely access, sustainability and a significant addition of renewables.

It boggles the mind that a country with a staggering excess in terms of potential clean energy finds a majority of its people stuck in darkness or having to part with a fortune to keep their lights on.

Accoding to the NREP, Zimbabwe has a largely untapped solar potential of 16-20 megajoules-per square meter-per day (MJ/m2/day), 1000MW potential power from biomass, 150MW in hydropower as well as 50MW from geothermal power.

With over 300 days of sun annually, for example, the country could be maximizing this guaranteed solar energy by expanding its solar panel penetration and channeling that to the grid where a significant number of citizens can collectively benefit.

At household level, more beyond the 2019 waiver on solar equipment importation tax needs to be done to ensure majority access to power.

The government ought to subsidize good quality solar products to make it very affordable for the ordinary citizens who sometimes resort to substandard panels and storage batteries that do not last.

Additionally, there is a need to review prices of LPG, a government endorsed alternative from firewood and grid electricity, downwards from the current average of $2 per liter to make it attractive for people to opt for the cleaner alternatives when conducting daily activities like cooking.

Compared to firewood (currently the most popular fuel for cooking and heating locally), LPG is a more reliable and cleaner option. Although fossil-fuel based, the gas burns cleanly releasing less carbons and no smoke -both beneficial for the environment and human health.

Despite data pointing at a marked increase in local LPG use over the years, most of it is either satisfying industrial needs or being purchased by a well-to-do minority as prices skyrocket and that has a negative impact on the energy transition trajectory.

Meanwhile, there is a need to also capacitate renewable energy Independent Power Producers (IPPs) as most of them are currently struggling to secure needed funding for operation.

By this time last year, ZERA had registered over 60 clean energy IPPs yet only about 3% had managed to start operations and supplying the grid with less than 5% of the expected output of 7000MW. This was revealed in a report by the Parliamentary Portfolio Committee on Energy and Power Development presented in parliament last year.

This at a time that Zimbabwe Power Company, a subsidiary of state-run Zesa Holdings, is partly funding the almost complete construction of two more units (with a capacity of 600MW) at the Hwange coal-fired power plant is seemingly a slap in the face of the nation’s clean energy transition plan.

Zesa should instead be collaborating with struggling IPPs and channeling more of its funds and efforts towards clean energy projects to maximize on their potential.

If done right and swiftly, Zimbabwe’s energy transition strategy could enable it to provide enough clean energy for its citizens at an affordable charge while also remaining with excess for export.