A diplomatic solution is the only plausible solution to the on-going Russia’s war in Ukraine and it remains elusive. Meanwhile, the energy crisis which is a fallout of the war persists as fiercely as it compromises climate change solutions. From Berlin to Brussels, politicians are struggling with a related imminent crisis, which is how to reduce the growing millions of Europe’s “energy poor” the European Parliament has been told will increase in tandem with escalating energy prices. In this first of a two-part series, Michael Davies-Venn critically analyses the European Commissions’ solution for the energy crisis and offers short and long term policy solutions that are consistent with the EU’s climate goals and global leadership on climate change. 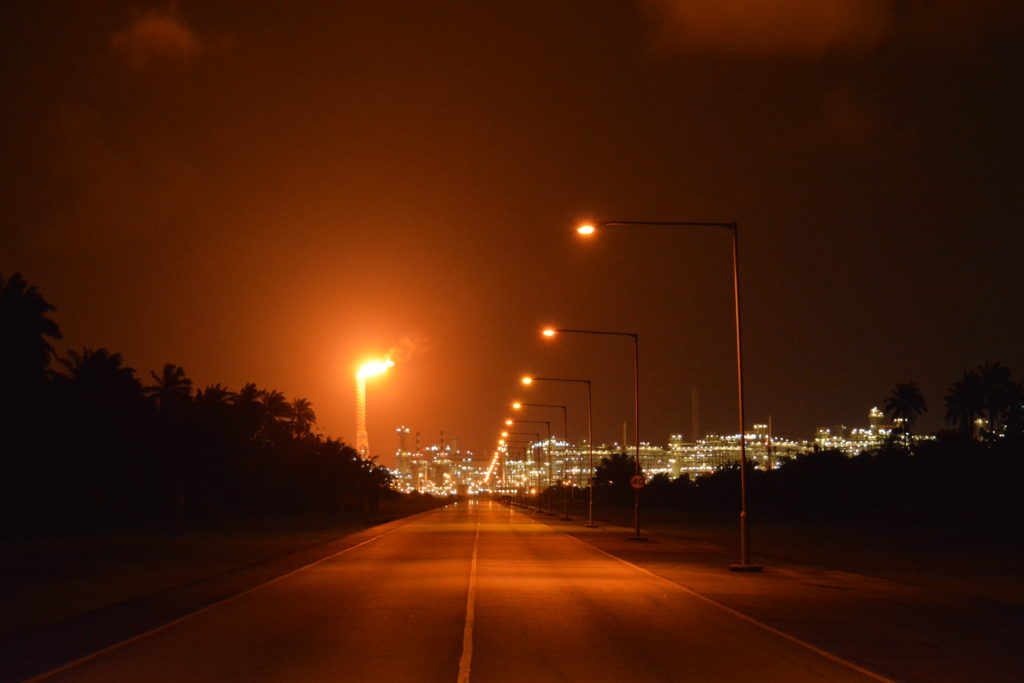 The stubborn link between war and energy should be cause for consternation as no political leader could feign ignorance on the fact that there are reliable technologies for generating energy from renewable sources. An excellent reason for breaking this enduring link between war and energy was made abundantly clear almost 50 years ago. Half a century later, the political and economic challenges – especially energy shortage – from that past remains a reality. An important difference however is that today we have technologies and knowledge to consign fossil energy to history.

Yet the European Commission’s REPowerEU plan in response to the energy crisis seem certain to reinforce the link to a past from which societies must move forwards. Scouring worldwide for natural gas to import Liquified Natural Gas (LNG) and compensate for reduced Russia gas imports may help solve Europe’s energy crisis as much as it would set a precedent that may undermine Europe’s carbon-free ambition. Climate catastrophe being illustrated with sweltering historic heat causing acoplayitic fires as it turns the summer holiday season into suffocating sessions of heat, as the planet warms “measurably closer” to 1.5C threshold, provide sufficient reasons to avoid such precedence.

Undoubtedly, the plan is environmentally unsustainable, as a long-term solution. Regrettably, Europe now needs an urgent solution for a political crisis that has morphed into an energy emergency which is producing economic challenges under the broad banner of inflation, now nearing 10 percent. Meanwhile, rich and poor alike complain about rising cost of living. For the poor, inflation means cost of living increases such as heating homes while value of their income reduces. And this goes on in the shadows of a predicted global environmental catastrophe, that some say is already here. If solutions are not found for the political and economic chaos the next few months, the implications will be immense.

The REPowerEU plan’s principal objective is to compensate for Russian gas by importing LNG from some 14 countries. Gas will come from far as Mauritania and Senegal, and from Angola’s Kwanda island, Nigeria’s Bonny Island and Mozambique’s Rovuma basin. The Commission is backing this with “financial and legal measures”.

Surely, the agreement reached at the European Council in March to “phase out Europe’s dependency on Russian energy imports” was an astute decision. But considering the Commission’s aims to provide fresh air, cleaner energy and healthy and affordable food thorough it’s Green Deal and the climate crisis, Brussels needs to carefully consider the long-term implications certain to result from REPowerEU.

Short-term benefits of the plan are sound. Frans Timmermans, vice-president of the  Commission, puts it best when he says “if our society descends into very, very strong conflict and strife because there is no energy, we’re certainly not going to make our [climate] goals.” Timmermans’ fear of  threatening political and economic chaos from energy shortage is not misplaced. Surely political stability, and arguably economic growth, are critical enablers for energy transitions. With the European Central Bank resorting to raising interest rates, there are sufficient reasons to avert the kind of skyrocketing prices during the global energy crisis in the early 70s. No one in Europe has an appetite for recession.

As the REPowerEU plan is a political solution to help fend off, arguably an economic crisis, the Commission must marshal the same political will to drive renewable energy transitions after the crisis. The Commission must also abandon its economic logic which has long informed the market mantra used to justify reliance on the private sector to stimulate growth in renewables. In as much as the Commission argues that “public investment alone will not be enough” to realise net-zero, it must also accept that private investment has not delivered on public expectations. Energy transition, as with energy security and independence, must be a public priority not a private opportunity.

It’s arguments now that REPowerEU is necessary for European energy supply security and independence, should follow enhanced long-term political support for rapidly expanding Europe’s renewable energy infrastructures. European energy security must also mean European control over energy production. And an assured path to independence is to reduce the almost 60 percent of energy Europe imported just the past two years and increase renewable generation capacities. By the Commission repeating that “renewables are the cheapest and cleanest energy available” it makes a good economic case for more political support to generate more renewable energy. LNG is primarily used for electricity and heating. Solar and wind energy can securely meet both those needs. Even a Commission estimate shows that by investing 86 billion Euros in solar and wind, LNG gas consumption is reduced by 21 billion cubic metres.

Europe’s present ambition to substitute seemingly, by cubic metre, Russia’s supplies by unearthing  billions of cubic metres of gas from across Africa, may not be, in the medium term, the fastest way to address energy shortage. Political will is necessary to recognize and accept need to reduce energy consumption. Reduced growth is certainly more palatable than economic collapse. Extracting hydrocarbon deposits from the so-called MSGBC Basin to power and heat Europe cannot be faster than dialing down the heat and flipping off switches not in use. In spite of the war, growth in the EU area in the first quarter this year increased by 0.4 percent. Maintaining that under the circumstances, is prudent compared to the standard plus or minus two percent used to gauge economic growth. That is presently unrealistic.

Cascading problems from the political crisis in Ukraine sets a credible benchmark for deviating from climate goals. And the REPowerEU plan sets an unfortunate precedence. It signals that Europe will abandon its ‘deal’ when the going gets tough. This risks creating an environment, if not a culture of policy instability. In the future, credible conditions that justify deviating from climate action, as this plan does, must not fall below the present demanding political and economic conditions. Brussels must send a clear message to the energy sector that deviations from Europe’s climate agenda will not be the norm in the future.