For German chancellor Olaf Scholz to fly to West Africa and on arrival ensures he tells his host that he “quite deliberately chose Senegal as the first stop” is strong indication that Germany, and the rest of Europe, looks to president Macky Sall among others in Africa to rescue Europe from its “burgeoning energy crisis”.  Mr. Scholz ‘first stop’ wasn’t arbitrary. It was strategic because Senegal is attached to one of several basins constituting the so-called MSGBC Basin now fuelling a “gas rush”. Europe’s turn to Africa for a helping hand, formalised in the European Commission’s REPowerEU plan, creates challenges for both regions. But Africa holds short and long-term solutions. In this second of two articles, Michael Davies-Venn assess challenges and opportunities the plan presents for Africa and Europe. 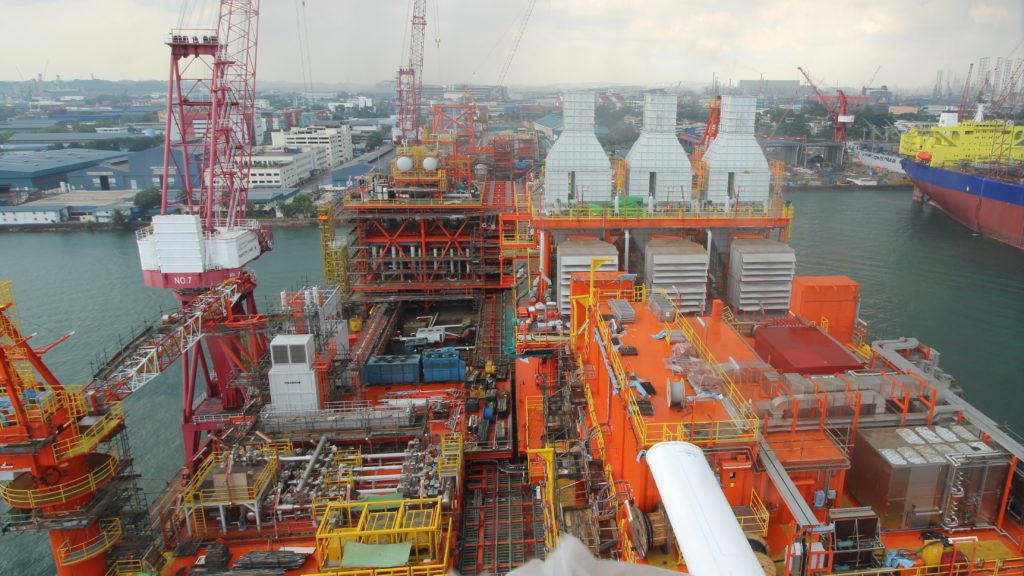 A German energy economist bitterly complains about warning her government for 15 years about Russia’s gas and was ignored. And the Chancellor traveling some 4,000 kilometres in search for gas to Germany’s energy shortage illustrates a gap between realpolitik and economic theory. Russia’s gas supplies to Europe last year was 155 billion cubic metres, and replacing that remains a political nightmare that is keeping Germans – who consumed much of it – and the rest of Europe awake. In long-term, replacing fossil fuels with more of it is concerning. But in contrast to Russia, Africa offers energy resources for Europe’s present dire energy shortage, to help realise highly desirable success on the Green Deal and that should set the rest of the world on a path that avoids the present “pathway to global warming of more than double the 1.5-degree Celsius limit”. All this is possible with contributions from REPowerEU to transforming energy infrastructures in the continent.

Europe clearly needs urgent solutions to its energy crisis, necessary to avert further economic challenges and maintain political stability. Yet immediate solutions are far from ideal. This is because they will reduce urgent climate change solutions at a time when they should increase. And especially in African countries with the least capacities to mitigate and adapt to climate change induced impacts such as drought, heat-wave and sea-level rise. And with its growing billion, 57 percent of whom live in extreme poverty, the need to improve on mitigation and adaptation are critical to help reduce a humanitarian catastrophe from such impacts. But with courages political leadership and commitment to climate action, REPowerEU can contribute to reducing Europe’s energy shortage, restructures energy systems in Africa, reduce energy poverty and increase access to electricity.

For now, the plan is to import gas from Senegal and Angola, both of which the Commission says “offer untapped LNG potential” and increase supplies from Nigeria, which contributed 15 percent to Europe’s total energy imports last year. But energy infrastructures across Africa, most built during colonialism, have been slowly declining since 1957 when Ghana’s independence from British colonial rule cascaded into independence of other African countries earlier captured and ruled by developed countries. Sixty-five years later, Europe has a plan that could transform energy infrastructures in the continent.

There’s no shortage of multilateral frameworks to facilitate opportunities emerging from Africa’s solutions to Europe’s energy needs. Senegal, for example, is among twelve Compact with Africa-countries, an initiative by the “German G20 Presidency to promote private investment in Africa”. It’s monitoring report argues for “accelerated progress in the expansion of infrastructure” with priority to “electricity and power, as only 43% of sub-Saharan African households have access”. But the failure to increase “the level of access to electricity for households and small business in sub-Saharan Africa” isn’t for want of natural resources.

A global solar atlas shows most African countries with potential to produce more energy from photovoltaic than they presently need. For examples, per-capita electricity consumption in Senegal is at 229 kWh a year, but with “practical potential” to produce up to 4.584 kWh. Similarly in Angola, where consumption is 312 kWh compared to a 4.659 kWh potential. And Nigeria – Africa’s largest economy and its most populous – has the lowest consumption at 145 kWh with a potential of 4.298 kWh. Europe’s dire need brings with it opportunities to address real or imagined concerns that have been used to explain why “of the USD 2.8 trillion invested in renewables globally between 2000 and 2020, only two per cent went to Africa”.

Europe’s political turn to Africa for solving its energy shortage should be pursued with the same committent to capitalise on Africa’s renewable energy potential. In the long-term, negotiations in the EU energy platform must include purchasing solar, not just gas and hydrogen. The Commission must marshal political will and change the platform from a “voluntary coordination mechanism” to a body with regulatory powers. This will induce MS engage with African countries and explore the continent’s massive renewable energy capacities that Europe should help develop, to the benefit of both regions.

Europe should occupy the presently vacant global position for a bold and courageous political leader on climate change. And focus on providing more grants than loans to Africa. Latest UNFCCC data on climate finance held by development banks, such as the African Development Bank, shows of 39.2 USD billion held by 2018, 75 per cent were made out in loans compared to just 5 percent in grants. Similarly, Europe must ensure the 13-year failed promise by developed to developing countries comes to an end.

The African Development Bank has numerous funds holding millions to which it has access for climate action, including the Sustainable Energy Fund for Africa (SEFA), the Africa Climate Change Fund and the Leveraging Energy Access Finance Framework. And there is a standing army of experts ready to explain the paradox. But never mind their insights, it remains an enduring fact that 570 million people across Africa simply cannot turn on a light switch when night falls. It has been this way for decades, even as their numbers continue to increase. It will baffle them that the SEFA fund provides money to “unlock private sector” money for them to get basic electricity. Europe’s leadership must end this absurd rhetoric which includes the pointless narrative about “de-risking” climate finance investments for Africa. Allowing such to continue implies that political protection of investments outweighs moral obligation to protect lives at risk.