As war rages in Ukraine and links between energy and economic growth become clearer while the global impetus for transitioning to renewable energy looses pace mostly in developing countries. But this outcome could be avoided in the future if promised rapid investments on renewable energy become real. Meanwhile, we are experiencing unusual climatic impacts, such as persistent droughts, heat waves and heavy rainfall, and these extreme weather events are increasing and getting worse each season. As Russia’s invasion continues to cause disruptions, including rise to energy prices and reduce the quantity of oil and gas in the global market, it becomes clear that a transition to renewable energy is the only real solution to such disruptions and economic growth. Crucially, the war poses strong challenges to decarbonising developing countries’ economies. 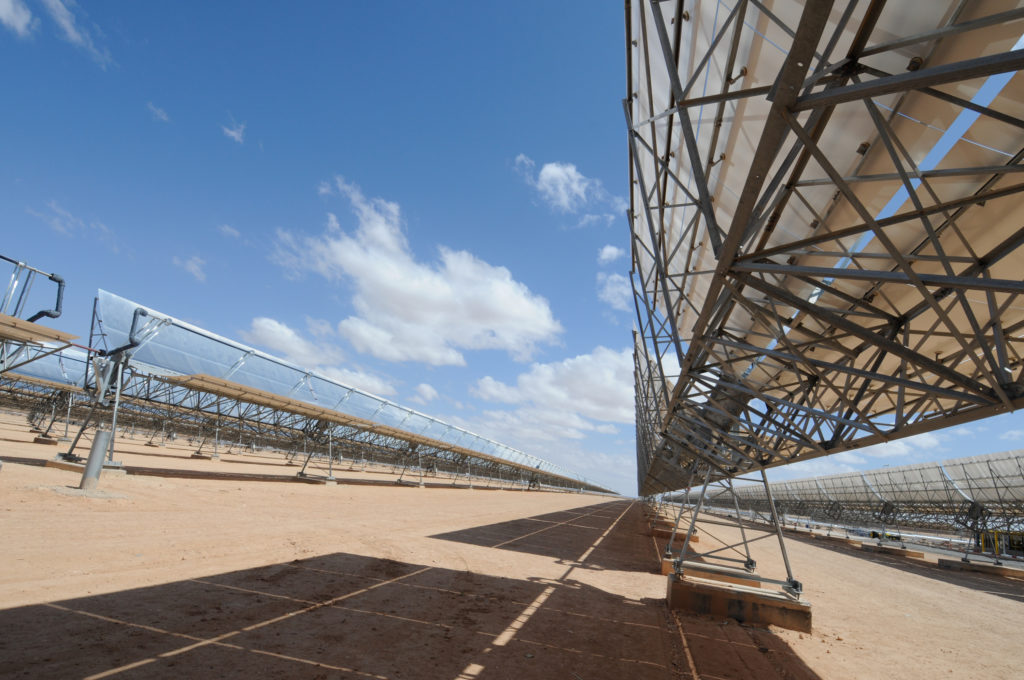 Although Nigeria is Africa’s largest oil producer, just two years ago the government spent $7.75B to import refined crude which is crucial for economic development. South Africa is the largest economy in the continent and imports over 90 per cent of its crude oil. Prior to the war, it had been the government’s of Nigeria politically expedient but economically inefficient decision to set below market value the price that Nigerians pay for energy such as gasoline. But as energy prices rise in the open market, Nigeria’s Petroleum Products Pricing Regulatory Agency is finding it costlier to meet its government remit, so much so that rising cost of jet fuel nearly caused the country to ground its entire local fleet of airplanes in May. All this means economies in the world’s second most populous continent are being hampered as the price of oil continues to rise. Crucially, these examples clearly illustrate urgent decarbonisation of Africa’s economies. But while some prevailing policy responses to such problems may appear as credible solutions, they are not because so long as they do not increase the pace of energy transitions in Africa, the scope and scale of cascading challenges – from faltering economies to climate change – will persist.

For example, US Special Presidential Envoy for Climate, John Kerry who is tasked with “exercising strong U.S. leadership to increase global climate ambition” argues that “gas is going to be a key component in the energy transition.” The US was earlier this year the largest LNG exporter and Mr. Kerry reportedly told a group of fossil fuel hawks in Texas that gas along with nuclear will be needed by developing countries to power their growing economies. This hope to sell gas to developing countries – given that in Africa, only South Africa presently has a nuclear power plant – is a false solution for economies and the climate crisis. Leaks from methane – a leading climate change causing gas – “across the natural gas value chain accounts for 60 percent” while “oil production is currently responsible for around 40 percent of methane emissions.”
Any policy decision that puts methane “a potent greenhouse gas” into the atmosphere mocks the so-called Global Methane Pledge, to which Mr. Kerry signed his country. Clearly, the real solution is to increase renewable energy transitions especially in developing countries, not to enhance their fossil fuel energy infrastructures. But transition to renewable energies is more difficult for developing countries, a condition made worse by the war. Impacts from the war includes rise in energy prices which reduces economic growth and that subsequently reduces ability and financial capacity of the 54 countries across Africa from implementing energy transition policies. Yet, the continent has massive potential contributions to help keep global temperatures below 1.5 Celsius.

Perhaps the most important lesson to learn from this war – to which no one presently has a credible assessment to its end – is that fossil fuels continue a tight grip on economies even as the need for abandoning them, evident in extreme climate events – from heatwaves during summers to persistent droughts during winters. It’s what the EU calls the “double urgency”, to end dependence on Russian fossil fuels and tackle the climate crisis. African countries have the trio-fold challengeof inflation, adapting to climate impacts and mitigating climate change. Yet the EU’s so-called “REPowerEU” – a response to impacts from the war – will further undermine Nigeria’s energy transition because it encourages economic growth from LNG export revenue to Europe, as it does also for Senegal and Angola.
And as no country can wage war against the sun and wind, speedier transition of African economies to renewable sources of energy is the only plausible option that can effectively and permanently reduce the continent’s high degree of vulnerability . But first the vicious umbilical link between energy transition and capital investments needs be cut.

Doing this will rebalance how climate finance is done by reducing the higher number of loans and increasing grants to African countries for climate mitigation. For example, investment loans far out number grants from development banks and multilateral funding sources, such as the Green Climate Fund, to developing countries for renewable projects.
The reverse of this needs to define the future reality of averting the climate crisis to with the African continent can make massive contributions because aside the Middle East, the continent has the greatest potential for generating electricity from solar because of its rich solar irradiation. With 180,000 Terawatt hours (TWh) per annum of wind energy potential, “27 countries on their own could satisfy the entire continental electricity demand.”Clearly, renewable energy transition across Africa isn’t being hampered by lack of natural resources, but by misplaced policy priorities.