In the fourth part of our South East Asia Series, Julian Theseira is looking at the opportunity for public and civil society organizations to encourage their governments’ to change how energy is generated, distributed, and accessed. How can energy systems become more democratic, giving people and communities access to sufficient, affordable, reliable, and renewable energy? 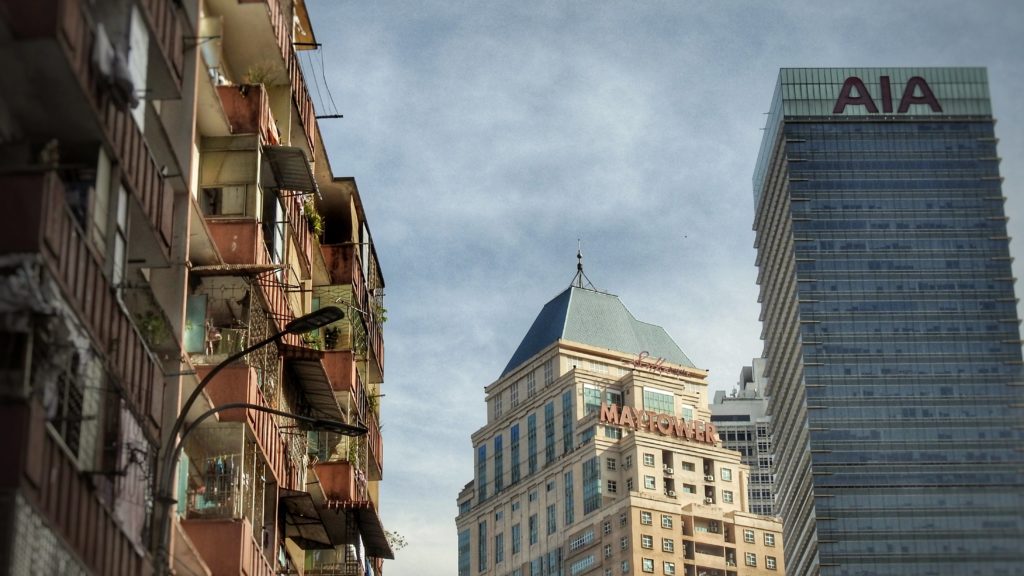 In 2020, the COVID-19 pandemic caused the sharpest annual decline in Malaysia’s GDP growth since the 1997 Asian financial crisis. Small and medium enterprises were the most affected by the GDP contraction. Employment was also hit, with nearly 100,000 Malaysians losing their jobs by the end of 2020. Malaysia’s unemployment rate escalated to 5.3 percent, the highest in three decades. Women, low and semi-skilled workers, and those with lower levels of education were disproportionately affected by pandemic induced job losses.

In response to the crisis, Malaysia provided over MYR 530 billion (USD 128 billion) in economic stimulus measures (as of September 2021). To further stimulate recovery, MYR 322.5 billion (USD 77.8 billion) was allocated for the 2021 budget, an increase of 8.6 percent from the previous year and the biggest ever in the nation’s history.

As Malaysia grapples with the fallout from the pandemic, an even bigger crisis looms, climate change. The changes caused to the Earth’s climate as a consequence of human activities will result in disruptive impacts to physical environments, social systems, and economies. According to estimates from the Swiss Re Institute, global temperature rises will result in negative impacts to GDP globally by 2050 even if countries meet the 2015 Paris Agreement targets, with more severe consequences should temperature increases exceed the 2.0°C Paris Agreement limit. Southeast Asia, in which Malaysia is located, is projected to be among the world regions that experience the most significant GDP losses from global warming.

Countries around the world including Malaysia urgently need to transition to a low-carbon economy to limit further global temperature increase and minimize the catastrophic impacts of climate change. “Green” pandemic recovery plans that include measures to enable transitions to low carbon economies in order to reduce greenhouse gas (GHG) emissions can help mitigate climate change and also create opportunities for jobs, income, and more sustainable growth.

Malaysia has set the target of reducing GHG emissions intensity to its GDP by 45 percent by 2030 compared to 2005 levels in its Nationally Determined Contribution (NDC) that was updated in July 2021. However, there have only been limited targeted green recovery initiatives in Malaysia’s pandemic stimulus packages. They include a MYR 13 billion planned investment by Malaysia’s national utilities company Tenaga Nasional Berhad (TNB) for projects such as LED street lights, transmission lines and rooftop solar installations. While this sounds promising, the planned investment by TNB actually represents only 2.5 percent of the total stimulus or 16 percent of total fiscal spending.

Meanwhile, the Malaysian government has continued to provide unconditional support to existing environmentally harmful industries. Such support includes sales tax exemptions for car purchases without electrification or efficiency requirements and a 15 percent electricity subsidy for the commercial sector, which indirectly subsidizes the fossil fuel industry that produces 94 percent of the country’s electricity supply. Furthermore, on June 12, 2021, the Ministry of Finance said the government expects to spend MYR 8 billion on fuel and cooking oil subsidies this year, more than double the MYR 3.78 billion originally allocated. This exceeds the government spending on such subsidies in 2019 (MYR 6.32 billion) and 2020 (MYR 2.16 billion).

Several factors hold Malaysia back from moving towards greener and more inclusive recovery policies. The fossil fuels industry contributes significantly to the national economy. In 2020, the national oil company, PETRONAS, made a MYR 61.2 billion contribution to the Malaysian federal government, which represented 26.9 percent of the federal government revenue. Furthermore, Malaysian public awareness of climate change and the need to decarbonize the energy system is still nascent, with economic concerns all too often prioritized above environmental issues. Another factor could be a lack of ministerial alignment and bureaucratic complexity as the energy transition and climate change portfolio that was previously under the purview of a single ministry. The Ministry of Energy, Science, Technology, and Climate Change (MESTECC), has been divided among three different ministries: Ministry of Energy and Natural Resources (KeTSA), Ministry of Science, Technology and Innovation (MoSTI), and Ministry of Environment and Water (KASA).

Despite these realities, Malaysia should seize the opportunity of the COVID-19 recovery measures. After all they offer a unique chance to overhaul the country’s energy system, economy, and society, making it more resilient in the face of climate change. Malaysia can take this chance to emulate COVID-19 recovery plans and efforts underway elsewhere that incorporate environmental and social justice considerations, adapting relevant elements to the Malaysian context. Malaysia could, for instance, include a Just Transition Mechanism modelled after the European Green Deal into its pandemic recovery plans. A Just Transition Mechanism could support vulnerable people by, for example, improving energy efficient housing in low-income communities to reduce the cost of electricity bills.

Malaysia could also reform fossil fuel subsidies and introduce a carbon tax. Such measures should be accompanied by targeted and time-limited transition support for the vulnerable, such as carbon rebates for the “Bottom 40” communities (i.e. households earning less than MYR 4,849 or USD 1,171 per month) (Joshi, 2019). The government could also make support for carbon-intensive industries conditional on commitments to emissions reduction targets and/or ensuring an equitable transition to a low-carbon economy. The growing global investor interest in green projects also represents an opportunity that Malaysia could capitalise on by lowering interest rates specifically for climate financing and issuing “green” government bonds. Amid the context of high unemployment, erosion of household incomes, and limited stimulus allocation for green activities, Malaysia could also adopt measures to support green upskilling and job creation such as by offering tax incentives to developers within the green infrastructure sector to hire locally.

Adopting the aforementioned measures could catalyse Malaysia’s transition towards a low-carbon economy while simultaneously addressing the heightened socioeconomic challenges sparked by the pandemic. The upcoming 12th Malaysia Plan and Budget 2022 offer an opportunity for Malaysia to recover from the COVID pandemic in a manner that is more inclusive, environmentally sustainable, and resilient to climate change.

Julian Theseira is currently an Erasmus Mundus Scholar enrolled in the European Politics and Society (EPS) Václav Havel Joint Master programme from Charles University, and Jagiellonian University. Julian coordinates the Climate Action Network (CAN) Working Group on the Global Stocktake (GST), the evaluation mechanism of the Paris Agreement. Julian is also a member of Effective Altruism (EA), a global movement seeking to use reason and evidence to figure out the most effective and impactful ways to do the most good and enable a flourishing long-term future for humanity.