Since Russia’s devastating invasion of Ukraine on February 24th, EU policy makers and energy companies have been asking themselves an inconvenient but long overdue question: how to finally achieve energy independence from Russian gas? One of their solutions: biogas. The EU recently announced plans to ramp up biogas production to a volume of 20% of current Russian gas imports by 2030. In the new plan, biogas is expected to replace parts of the Russian fossil gas used for heating, industrial processes, and electricity generation. 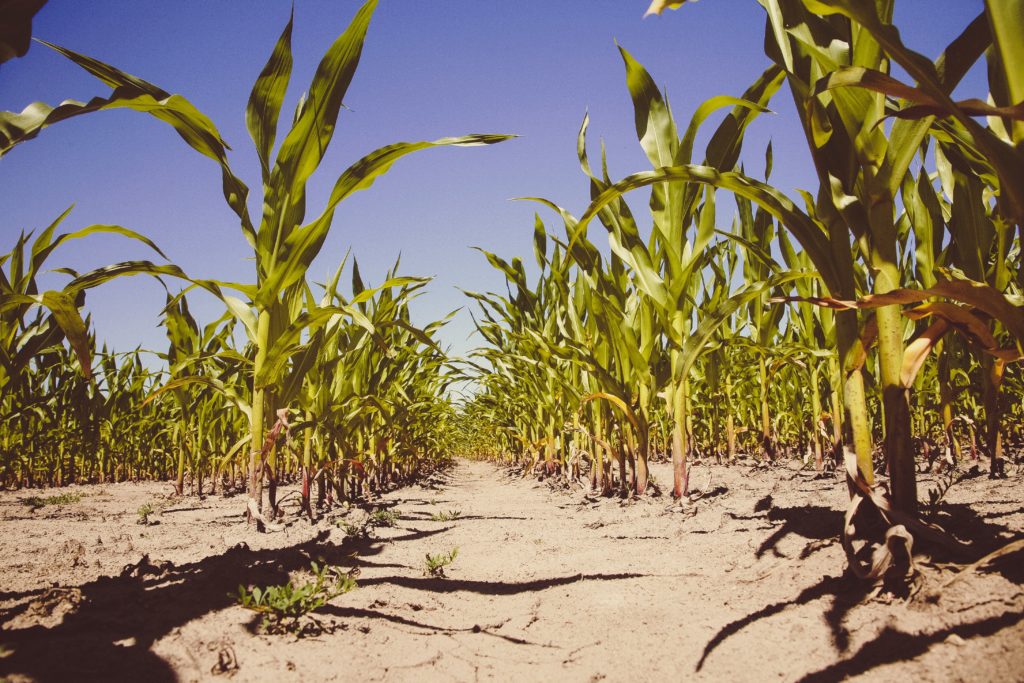 The type of feedstock used in biogas generation is changing to waste. (CC-0, Photo by Markus Spiske)

Biogas is produced from biological materials such as crop residues, municipal solid waste and energy crops. These feedstocks are converted to biogas via anaerobic digestion, whereby bacteria breakdown organic materials in this natural process.  An even more interesting energy source is the derivative product called biomethane – obtained by “upgrading” biogas to remove carbon dioxide and create pure biomethane – which has the same composition as the fossil gas that we have in our pipelines. Both are largely untapped; today, biogas supplies European less than 5% of gas demand.

Biogas and biomethane have a few advantages in this time of crisis (and for short-to-medium term decarbonization). First, the technology is mature, which means that it can be deployed immediately. Anaerobic digestors have existed for decades, and new promising technologies to produce biogas (e.g., thermal gasification) will improve its production over time. This puts biogas at an advantages vis-à-vis hydrogen, which is still in its nascent stages. However, the price of biogas is more expensive than fossil gas. Still, the increase in today’s prices will decrease the gap (current biogas cost is 40 – 90 EUR/MWh).

Secondly, using biomethane requires very little retrofitting of our existing infrastructure. While “upgrading” biogas to biomethane requires an additional step, biomethane can be blended into fossil gas boilers without any change in infrastructure. Even more interesting, biomethane can be transported within existing fossil gas pipelines, without the need to create new transport supply chains. This is especially advantageous compared to electrical solutions – which require a massive campaign to install new electrical equipment in homes and factories (though equipment like heat pumps offer a significant efficiency benefit and should also be ramped up in parallel).

Finally, it has the potential to grow. The National Renewable Energy Plans (NREAPs) and the IEA have both reported that the technical potential of biogas today is untapped, and the potential is huge. Last year, the EU imported 155 billion cubic meters (bcm) of gas from Russia, representing 45% of its demand. A 2018 report from the IEA projects that the EU-27 have the technical potential to produce up to ~ 130 billion cubic meters (bcm), covering around 80% of this demand, well beyond the 20% recently announced EU target.

Despite this potential, a few challenges remain:

Finally, like any mobilization of resources to phase-out Russian gas, biogas and biomethane ramp up will require clear policy signals from the EU government to stimulate production. The 20% target is a start—as it signals to producers a growing market for their product. Other policies, including formalizing a system for trading of biogas sustainability certificates across borders, are in progress.

In conclusion, the EU is right to consider biogas as a tool in their toolbox to counter dependence on Russian gas in the short to medium term. Yet it will be one of many solutions, as highlighted by a number of recent studies on the pathway to reducing dependence, including the IEA’s ten-point plan. Energy reduction and energy efficiency should always be considered as the first step in any decarbonization plan –and this situation is no exception. Biogas should certainly be considered as a better alternative to other non-Russian gas imports that some pathways consider (e.g., EU can stop Russian gas imports by 2025). Any short to medium term measures for Russian gas independence should also be considered as part of the EU’s broader decarbonization plan, and biogas — when produced sustainability — achieves both objectives.

[2] Using forest residues for biogas/biomass increases the pressure on forests which are already damaged. To protect forests and increase the carbon sinks, some residues must remain in the forest.