Until now, non-EU Eastern Europe has been largely left out of the Green Deal. But advocates in Ukraine and elsewhere want that to change – in the very near future. Civil society should take the initiative, they argue. Paul Hockenos has the story. 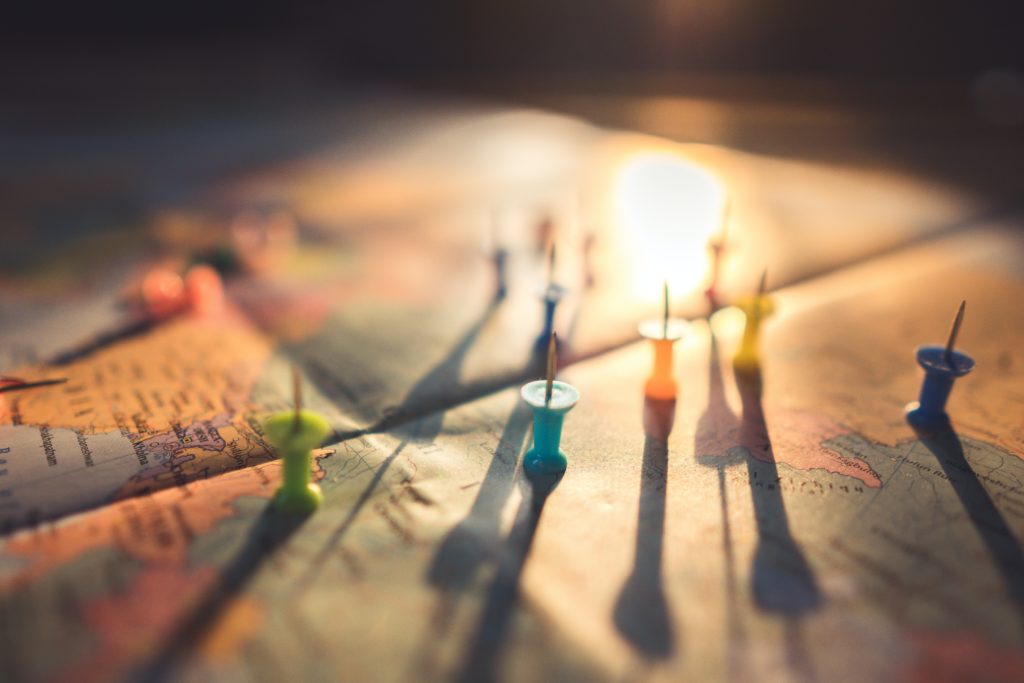 The EU must work proactively with its eastern neighbors to help attain climate-neutrality. (Photo by Aksonsat, CC BY-NC 4.0)

The EU’s Eastern Partnership is a joint initiative focusing on the deepening and strengthening EU relations with six of its eastern neighbors: Armenia,
Azerbaijan, Belarus, Georgia, Moldova, and Ukraine. While environmental concerns are part of EU diplomacy in the region, the six are not part of Green Deal plans – an oversight that regional activists and politicos there, too, want corrected.

In June, the partnership countries “commended the European Green Deal (EGD) as the EU’s new growth strategy and expressed willingness to work together toward a 2050 climate-neutral and resilient continent.” They realize that the Green Deal will impact Georgia, Moldova, and Ukraine in the context of implementation of their Association Agreements – broad framework agreements between the EU and an external state – and all the six countries in terms of facilitating trade, and setting and achieving climate goals.

The existing pacts, such as the Energy Community Treaty and German-Ukraine Energy Partnership, address only energy-related parts of a green transition. As for the post-2020 Eastern Partnership policy, it falls significantly short when in terms of decarbonizing industry, agriculture, and transportation, and the circular economy, as well as the greening of national budgets.

The EU, for its part, is planning a €2.3 billion Economic and Investment Plan for the EaP to help kick-start post-COVID recovery and improve energy, environmental, and climate resilience in the region, among other aims. While the plan’s focus is on job creation, it includes supporting the green and digital transitions, modernizing railway infrastructure, and reducing energy consumption by at least 20 percent in 250,000 households.

But, as Iryna Holovko, board member of the Center for Environmental Initiatives Ecoaction, Ukraine, argues forcefully in a recent policy paper, to reach the EGD goal of climate-neutral Europe, the EU must work much more proactively with its neighbors to help pursue decarbonization. Ukraine, she argues, presents the heftiest challenge due to its substantial share of region’s carbon emissions, its heavy reliance of fossil fuels, and (geo)political vulnerability.  Ukraine’s energy sector accounts for 68% of greenhouse gas emissions. The Ukrainian think tank Resource and Analysis Center “Society and Environment” emphasizes that the Eastern European states and civil society should proactively involve itself with the Green Deal – rather than just waiting to see what the EU suggests, or demands, of them.

“Civil society,” argues Resource and Analysis Center, “has always acted as an engine of progressive change in the Eastern Partnership countries, including environmental and climate issues. At the moment, NGOs have a unique opportunity to use the EG Deal and the time of building a new partnership agenda to prioritize environmental and climate issues for their countries, and to integrate them into all possible policies and sectors of life.” The think tank appears a step beyond even many EU observers, recognizing that the EGD objectives apply not only to environment and climate but also energy, industrial policy, trade, agriculture, and transport. It and Holovko want all of the region’s economic issues viewed through the prism of the EGD.

And as much as Holovko insists that Ukrainian actors be part of the process, she is aware that Ukraine’s institutions need hands-on help from the EU: “The EU should focus its support on assisting Ukraine in strategic planning and systemic reforms in all EGD-related sectors. Existing and planned bilateral and multilateral investment plans for partnership countries should be aligned with EGD principles. Specific projects should be financed only when they are identified through a strategic sectoral transformation planning process, and via transparent and inclusive procedures.”

In other words, the Eastern European countries are far behind on climate issues – and wide open to catching up. Like in Russia and Turkey, the Eastern Europeans are looking at the introduction of the EU Carbon Border Adjustment Mechanism with trepidation. A third of Ukraine’s exports to the EU could fall under the levy – a threat that businesses appear cognizant of and want to address, now.

In conclusion, Holovko imparts some sound advice on the EU: rather than view the green transition in Eastern Europe as a means to further the EU’s own economic interests – green hydrogen potential, development of Ukraine’s raw materials, power grids integration – the EU should more actively promote EGD priorities in areas where progress is crucial for the improved well-being of people and nature protection, including the tackling of industrial pollution, the development of sustainable transportation, protecting natural ecosystems, and expanding energy efficiency programmes. This would “encourage true transformation,” as opposed to marginal improvements in certain preferable areas. But also the EU should be wary of creating an image of the Ukraine as being the EU’s raw material supplier in the EGD.

These are wise words. Is the Commission listening?