In an earlier series on articles of the Paris Agreement, Michael Davies-Venn analysed policy options to implement Article 6. Focus here is on Article 10, which provides a technology development and transfer framework premised on the United Nations Framework Convention on Climate Change’s (UNFCCC) Technology Mechanism. Developed countries promised to “promote, facilitate and finance, as appropriate, the transfer of, or access to, environmentally sound technologies” to particularly developing countries, to help reduce global emissions. But what does this actually mean and how does it tangibly translate in developing countries in dire need of such technologies? 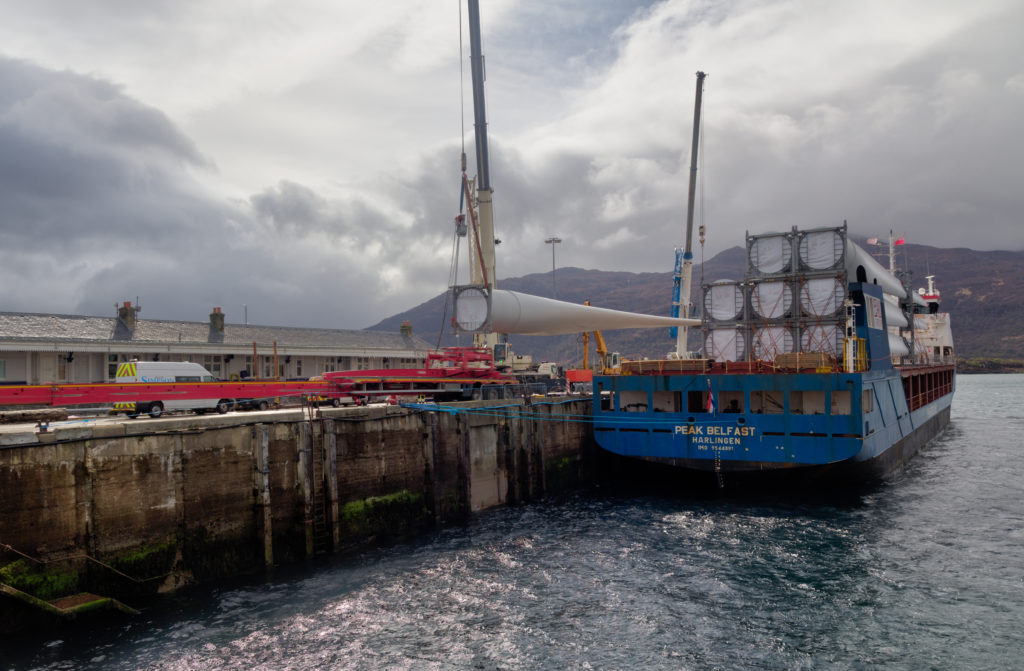 All discussions on climate change solutions begin to make less sense when less is said about renewable energy technologies, and even more so when practical questions, such as how to transfer these technologies to countries that don’t have them are met with ambiguous technocratic responses. The political and economic means for meeting the need remain elusive more than a half decade after countries agreed in the Paris Agreement to “enhanced action on technology development and transfer” and to provide financial support to implement the accord. What remains elusive, however, are practical ways to deliver on the agreement’s technology framework established in the 4th paragraph of Article 10. The tangible promise of this article is a renewable energy revolution, spreading as it transforms cities and countries, from Berlin to Bamako and Sweden to South Africa. It is presently mired in technocratic speak, undermined by feeble international political leadership and unfortunately saddled with economic ideas that are inapt for global climate change solutions.

Delivering the promise of Article 10

A UNFCCC ‘technology mechanism’ created some 20 years ago to deliver on this promise is unsuitable, as its mode of operation does not reflect the urgency that should underpin all transnational climate change solutions. The ‘mechanism’ constitutes a committee and a network. Its Technology Executive Committee (TEC) handles policies which in tangible forms are projects its Climate Technology Centre and Network (CTCN) implements. The United Nations Development Programme (UNDP) produced a handbook for making “technology needs assessment for climate change” (TNA) to be used for developing “technology action plans” (TAP). Some 80 of the 154 non-Annex 1 countries – these are usually economically poorer states with insignificant historic carbon emissions that caused climate change – burden themselves with developing TNAs the past 20 years. A summary of these documents sent the UNFCCC, done between 2015 and 2018, arrives at a very obvious conclusion, nearly all – 86 percent – countries say energy is “a primary concern,” and in particular generating electricity from solar energy.

Efforts at bringing to reality this gem of idea to transfer technologies does not need any more handbooks, summaries of the obvious and economic studies. The skies and seas are open to transport solar panels, wind turbines, batteries and other technologies from the Global North to the Global South. There is no shortage of technical knowledge and expertise. What is lacking is potent political power in developed countries who are obliged to provide the essentials as their signatures to the Paris Agreement attests. Although transnational solutions for the on-going pandemic are not without problems, for example with the Covax scheme to ship vaccines to developing countries, the potency of political leadership demonstrated the past two years to develop vaccines does not compare to 20 years of impotency in transferring renewable energy technologies from developed to developing countries. Solutions for the pandemic must transcend national and regional boundaries as they should for climate change, if success on both global challenges are to be fully realised. Starting with the UN system, the transnational apparatus for actually delivering, has been long in the making.

What remains to do is to decouple climate change solutions from dogmatic economic ideas. This is critical to realize the global energy transition imagined in the Paris accord and for which the Convention laid the groundwork decades ago. This decoupling needs leadership without which the so-called scientific economic contributions will remain informed by the unfortunate idea that climate change solutions are investment opportunities for private investors and export credit agencies (ECAs). These agencies are already structured to promote trade and exports between producers in the UK and consumers in Kenya, for example. They should now be mandated by their governments to trade without profit. They should be reformed towards facilitating export of renewable energy technologies. Whereas economic logic has been their raison d’être, environmental protection and sustainable development should now be their purpose. They need a refocus from managing economic and political risks associated with investing in developing countries to reducing environmental risks that threaten stability of economies and security worldwide. Instead of writing yet another report that will inevitably conclude, yet again, that developing countries need renewable energy technologies, such an effort should be directed towards rewriting the OECD’s 23 year-old “Arrangement on Guidelines for Officially Supported Export Credits” that manages competition for profit between export credit agencies.

Such decoupling in this market will contribute to prying open public purses and help politicians realize that perhaps the greatest imminent threat to national economies today comes not from reduced GDP but predicted sustained and persistent climate change impacts. Developing countries have always clearly said, and in as many TNAs, TAPs, NDCs, or NAPs, much the same thing: without external support, we cannot implement these plans to address climate change. Compare for example, the CTCN’s very long list of African countries now in need of support to implement mitigation projects – such as to generate electricity from the sun – to its very short list of projects with funding. Among “success stories” Morocco is the only African country. Slightly more than two dozen African countries need some USD 2.7 billion to implement their TAPs in the energy sector alone. An UN-led “needs assessment” concludes, “the single most significant type of financial need is the capital cost of investments,” in Africa.

Meeting that need is not a question of whether there’s enough available money to move around. In fact, there’s so much money in the ECA market, fair play rules had to be put in place. Competition between ECAs gave rise to that OECD’s “Arrangement,” which the organization calls a “Gentlemen’s Agreement”, that sets out “the most generous repayment terms and conditions” to which a club of 14 EU countries, plus the US, Canada, UK, Australia, Japan, Korea, New Zealand, Norway, and Switzerland should ideally abide. And the WTO chipped in with its “Agreement on Subsidies and Countervailing Measures” used to assess whether credit terms offered borrowers, for example, are below market value and thus classed as state “subsidy” and subsequently subjected to WTO sanctions. The candid question is whether political leaders in these and other developed countries can muster sufficient courage to imagine how they will use their ECAs as a more practical delivery ‘mechanism’ and thereby set sail ship, in the oceans separating the Global North from the Global South, with renewable energy technologies towards a promising global energy transition.