Despite several significant shortcomings, the UN Climate Change Conference in Glasgow (COP26) united the globe behind the commitment to limit the warming of global climate to 1.5C degrees. Consigning coal to history was one of the central mission statements ahead of and during the conference. Just as important, though less prominent, are the implications of COP26 for the role of other fossil fuels in the global transition to net-zero – most notably for gas. Maria Pastukhova and Lisa Fischer from E3G take a closer look at how this year’s COP will shape the future gas transition diplomacy and whether the new initiatives launched can act as a springboard for the global transition beyond fossil gas. 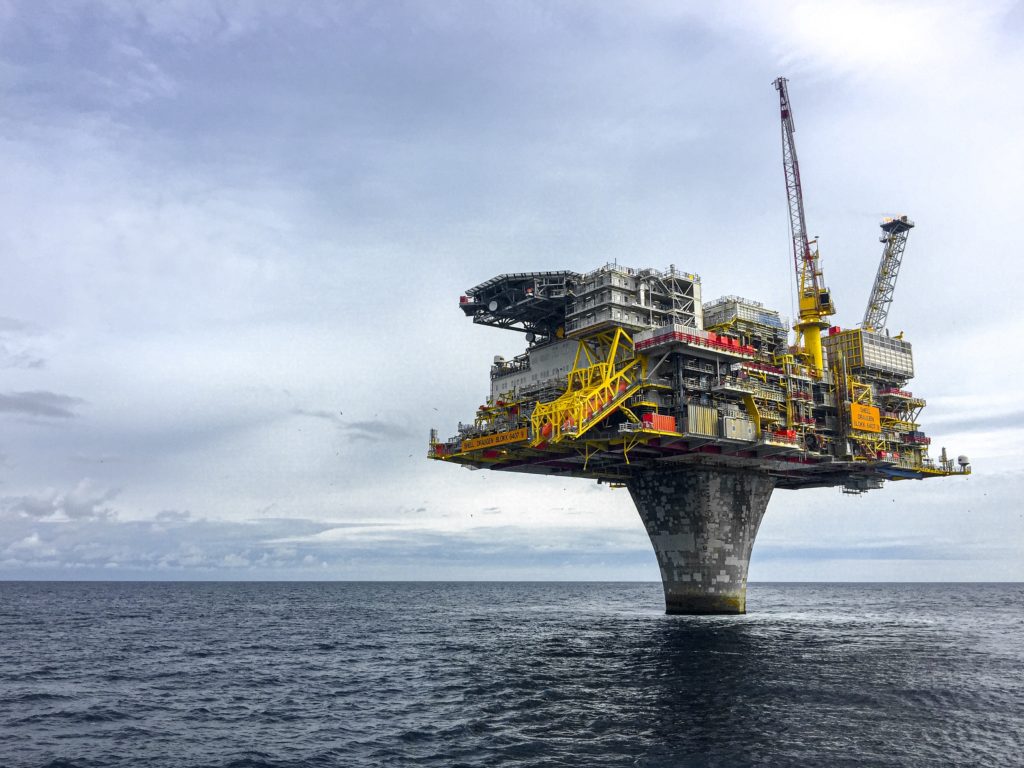 At recent COP26, gas firstly was defined as a climate issue. (Photo by Jan-Rune Smenes, CC BY 4.0)

CO2 emissions from coal plateaued and oil emissions slowed in the last decade. Meanwhile, gas is responsible for 21% of energy-related CO2 emissions, a share that is expanding at an average rate of 3% a year – putting gas into spotlight. And it doesn’t stop there: Gas production, transmission and use contribute to about 45Mt/yr, or one third, of energy-related methane (CH4) emissions, the second-most potent greenhouse gas (GhG). Shares of both CO2 and CH4 emissions from gas production, transportation and use are on a steady rise – a trend that cannot be left unchecked and needs to be reversed.

For long, gas has been considered the “lesser evil” and a “transition fuel” between coal and clean energy. It has also been positioned as critical to growth and energy access in many countries. COP26 has begun to challenge these assumptions: for the first time in history gas was defined as a climate issue; the need to shift precious public finance away from fossil fuels, including gas, and into clean energy was understood; boosting access to affordable and clean energy technology; and the urgency for phasing down oil and gas production. This unexpected attention to gas has also highlighted where the international community needs to tool up quickly to achieve an orderly and just halt to the global gas expansion.

Shifting gas diplomacy from security of supply towards emissions reduction

The Global Methane Pledge, launched at COP26 and signed by over 100 countries, aims at 30% global methane emissions reduction by 2030, by targeting three major emitting sectors – agriculture, energy and waste. The pledge puts methane in the spotlight, whereas currently it escapes many government mechanisms for action, such as emissions trading schemes. The energy sector in particular will have to move very quickly, as energy-related methane emissions can be reduced much quicker than in other sectors at very low or no cost. The IEA projects 75% energy-related methane emissions reductions must be achieved by 2030 to keep the global economy on a 1.5C-aligned pathway. Yet, the actual potential of this initiative is highly uncertain – making transparent governance mechanisms key to ensure this does not turn into a golden calf.

The Beyond Oil and Gas Alliance, in turn, represents a recognition of the need for oil and gas producing regions to phase down supply in line with the Paris Agreement. Core members of the Alliance commit to ending licensing for oil and gas extraction and setting a Paris-aligned end date for production. There are also membership tiers designed to allow those who want to end production in the future to receive support and benefit from the shared knowledge and technical understanding of the initiative. Aside from acknowledging the climate risk of continued oil and gas supply growth, the initiative also helps to stress the economic risks connected to continued investments in upstream oil and gas infrastructure. Given the lifetime of the production and transportation infrastructure (up to 40 years), such investments will inevitably be stranded if the world is to stay on a climate-safe pathway.

Over 35 countries including the G6 (minus Japan) and several public finance institutions have signed an “International Statement on Aligning International Public Finance With the Clean Energy Transition”, pledging to end all international public finance in fossil fuels including gas by 2022 and shift it to clean energy. With the current membership, the statement “frees-up” about US $24 billion to go from fossil to clean energy investment. Though a modest number given the global clean energy investment needs (IEA est.- US $4 trillion by 2030), shifting public finance can prove a pivotal signal to private finance– even more so in increasingly risky markets such as gas. Currently dominated by oil and gas investments, public energy finance is urgently needed to reduce market risk and cost of capital in emerging markets and developing economies.

In the power sector, accounting for one third of global gas consumption, utility-scale renewables have already drawn level with fossil fuel power over the past few years, becoming the default economic choice for new capacity. The Glasgow Breakthrough agenda, signed by 40 world leaders including the US, India, EU and China, takes this a step further.  It aims at making the clean option the most affordable by 2030 across power, steel, hydrogen, agriculture and transport sectors. To illustrate, in some economies, such as India, gas use in steel making and fertiliser production are the big drivers for future gas expansion – but disruptive technologies (hydrogen, ammonia) and practises (circular economy, demand reduction) in both sectors are on the horizon. In addition, the Clean Heat Forum is seeking to drive new national and sub-national commitments to phase out fossil heating. Taken together, these initiatives are charting an emerging agenda for drastically slowing gas use expansion.

The road to COP27

All these initiatives had support from both developed and developing countries. This underscores the importance of the transition from fossil fuels to clean energy in the context of economic development and delivers a powerful political signal that the role of gas in the decarbonization of the global economy is shifting from “transition fuel” to the “means of last resort”.

But some criticism has been voiced in the context of an overall insufficient finance package at COP. Doubts over money shifting away from fossil fuels as a way to cutting development finance need to be countered.

A coherent financial and technical support offer for those fossil fuel dependent countries keen to transition needs to be built up throughout the year – and see sustained diplomatic engagement from the EU, UK and US and other G7 countries with those most vulnerable to the transition. To ensure credibility, action at home to curb gas investments and demand will be critical.

The plethora of initiatives need to not be seen as a way of circumventing transparency and participation standards of the UN process. Monitoring and governance mechanisms must be in place to review progress on a regular basis, to ensure participation in particular of affected communities, and diplomatic capacity needs to be put in place to ensure the group of countries supporting this shift is growing.

COP26 put in place the building blocks. The homework ahead and beyond the next COP in Egypt is extensive, but so is the challenge.