The circular economy constitutes an energy-efficient economic model for a European economy of the 21st century. Paul Hockenos has the details. 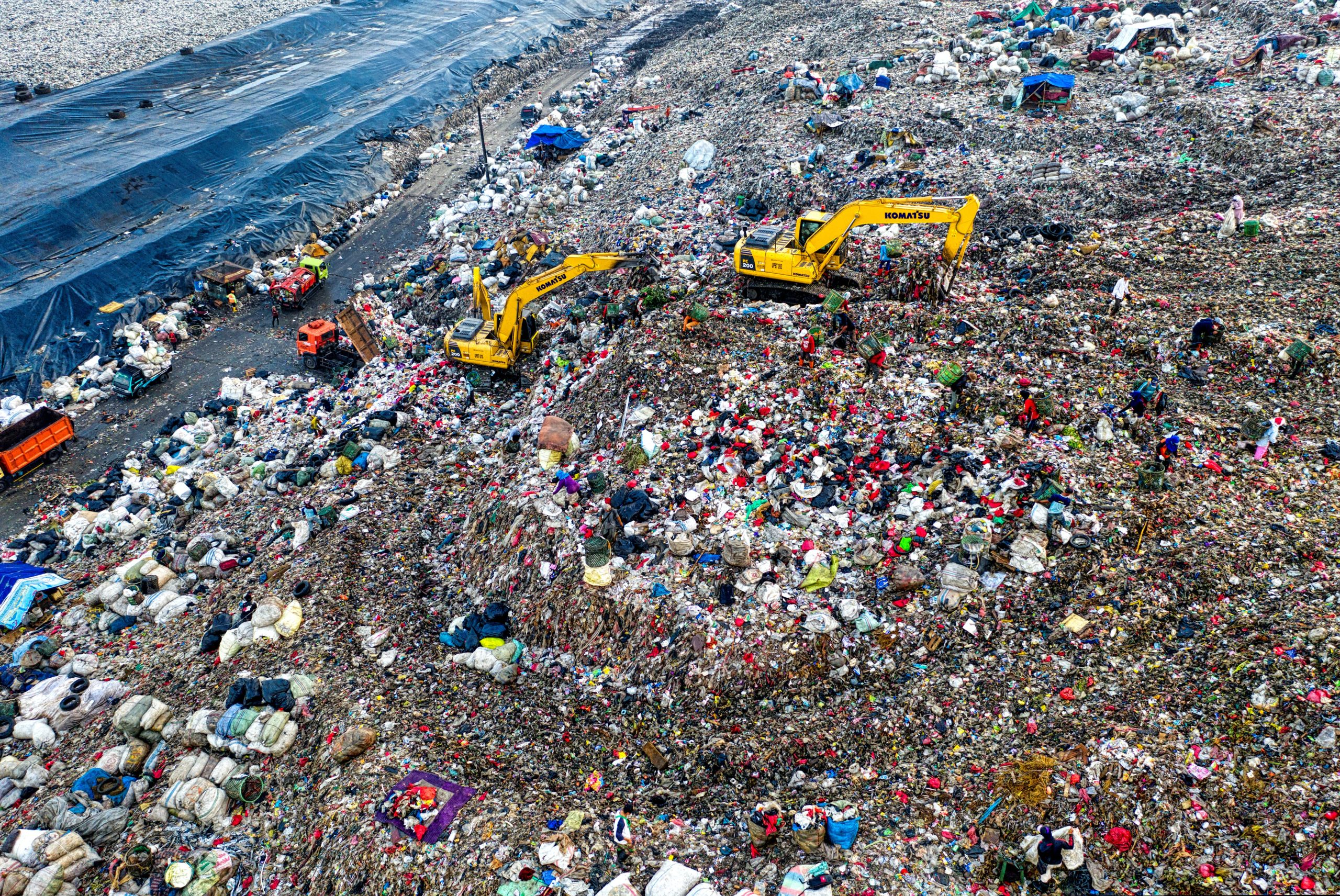 Europe’s transition to a circular economy, a pillar of the European Green Deal, is neither an environmental fairytale nor a lonely Brussels policy paper.

On the contrary, it’s a dynamic strategy to retool Europe’s economy, making it more efficient and climate friendly by applying the circular logic of renewable energy to production processes. Its lofty and, yes, soundly pro-businesss goals are being etched into Europe’s DNA: the decoupling of human well-being and economic activities from environmental damage in a sustainable system that uses resources and energy, more smartly, and reduces greenhouse gas emissions.

The circular economy can contribute immensely to Europe’s energy efficiency ambitions. There is enormous potential in preserving the energy embedded in products and materials, according to the Ellen Macarthur Foundation, a UK charity that promotes the concept of a circular economy by working with business, policy makers, and academics. Remanufacturing alone, namely using product components again, can reduce energy demand by, in some cases, up to 80 percent.

Indeed, the circular economy’s core logic is to preserve the value of products, materials, and resources – when possible indefinitely. Ideally, this process starts at the very beginning of a product’s lifecycle: smart product design and production conserve resources and energy, and circumvent waste. The circular economy is all about achieving the most efficient use of resources, including energy, and is thus a lever for developing innovative energy transition solutions, too.

The “circular economy is the model of the future, for Europe, and the world,” proclaims EU Commission vice-president Frans Timmermans. In the Fit for 55 package, Timmermans explicitly links the creation of a circular economy with the achievement of net-zero emissions by 2050.

“In the EU today, the circular economy is not environmental policy, foremost, but it’s industrial policy,” explains Henning Wilts, director of circular economy at the Wuppertal Institute for Climate, Environment, and Energy in Germany, told Boston Review.

A selling point for the expansion of the circular economy: creation of up to three million new jobs in the European Union by 2030 – three times more than the business-as-usual scenario. According to the Ellen Macarthur Foundation, a circular economy could add €900 billion to GDP by 2030 and increase household income by €3,000 a year. The circular economy’s energy savings would contribute to halving CO2 emissions by 2030 compared to current levels.

At the heart of the EU’s strategy is the new circular economy action plan (CEAP), adopted in March 2020, which has since been followed up with some concrete measures to give it heft. The plan, which builds on the 2015 strategy, aims to make sustainable products the norm in the EU with a vast range of initiatives that kick in along the life cycle of products. It targets how products are designed, promotes circular economy processes, encourages sustainable consumption, and, of course, aims to avoid waste.

One centerpiece is the Sustainable Products Initiative, the main instrument in a scaled-up European approach towards product policy that will affect the design of a wide range of products, making them more durable, reusable, repairable, recyclable, and energy-efficient. The EU isn’t starting from scratch: the 2009 Ecodesign Directive and follow-up measures dramatically upped the efficiency of energy-using goods, such as appliances, through energy labels and even by removing some of the worst offenders from the market.

Indeed, writing mandatory targets into product specifications has already proved an effective tool to promote energy efficiency in the EU. The most successful circular economy measure to date is energy labelling and Ecodesign legislation, which have dramatically improved the energy efficiency of products on the EU market. The EU-wide minimum standards have enabled consumers to save money on energy bills and reduce greenhouse gas emissions.

Updated energy labels and new Ecodesign measures,  part of the Sustainable Products Initiative, will chalk up energy savings of approximately 230 million tonnes of oil equivalent by 2030, according to the EU. For consumers, this means an average saving of up to €285 per year on their household energy bills.

The proof though is in the pudding and groups like the European Environmental Bureau, a Brussels-based advocacy group, are fighting hard to give the Sustainable Products Initiative teeth. All products on the market, it argues, should come with a product passport and information scheme disclosing their degree of sustainability. The EEB is lobbying to ban practices such as premature obsolescence, the destruction of unsold goods, and single-use solutions.

A circular economy is in the making in Europe, but exactly what kind of circular economy it will be hinges on the battles to come when the hard legal requirements are  debated. A greener shading, Wilts says, has to be fought for as the legislation takes shape in Brussels.