A green transition in the transport sector is a challenge wherever you look. Yet in Latin America, where regulation is usually weaker than in industrial countries, this is even harder. European and American policy makers therefore have the duty to regulate their used light duty vehicles going towards Latino markets. Without such a change, Latin America will likely miss its climate targets. Rebecca Bertram reports. 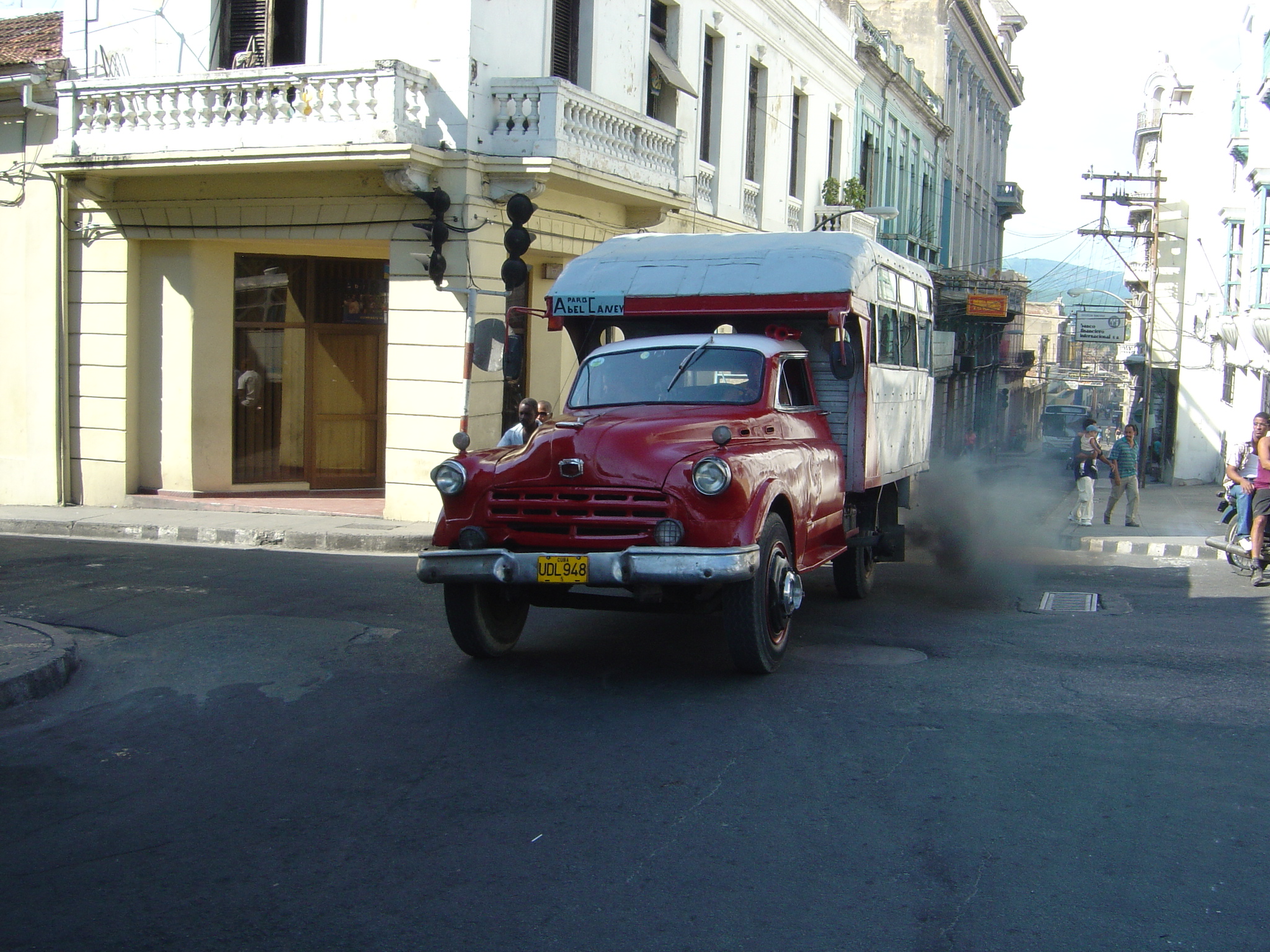 Transforming the transportation sector to respond to the climate change threat lags behind in many parts of the world. The sector is highly decentralized, covering many different modes of transport, from cars to ships and trains to cargo. Changing human behavior plays an ever more important role in determining demand for transport thus making it difficult to regulate, even in more industrialized parts of the world. In less developed countries, the lack of policy instruments and public investments generally hinders the formulation of a sustainable transport policy.

In Latin America, this looks particularly challenging. Transport related greenhouse gas emissions account to more than 35 percent of total carbon emissions, compared with an average of 24 percent in the rest of the world. Despite a poor public transportation infrastructure, private motorization levels are still relatively low – making up just three percent of global motorization levels – but are rising rapidly. Often, there is no public transport alternative available, and owning a car remains a persisting status symbol.

As such, the continent faces a difficult climate challenge: it needs to reform its transport sector fast in light of the growing demand in light-duty vehicles.

So far, only Chile, Brazil and Mexico have seriously taken on the transport sector by imposing national efficiency and fuel standards. Mexico, the fourth largest exporter of cars to the global market with an automobile industry amounting to 3.7 percent of GDP, has regulated carbon emissions and fuel economy for new passenger vehicles since 2013, aiming for a new vehicle average of 14.6 kilometer per liter (equivalent to 35 miles per gallon) by 2017 compared to an average of 10.8 in 2008. Mexico’s government anticipates a reduction of national carbon emissions of 265 million tons by 2030 from these measures.

Yet regulating new cars leaves out a key component – second-hand light-duty vehicles. In a number of countries in the region up to a staggering 90 percent of the national fleet are used vehicles imported predominantly from North American and European markets. The region’s rapid increase in demand for light-duty vehicles and generally lax environmental standards make it an attractive sales market for these vehicles. According a to a recent study by the UN Environmental Program, of the 14 million used vehicles exported from Europe, Japan and the United States between 2015 and 2018, nine percent went straight to Latin America.

80 percent of all used vehicles sold to poorer countries fail to meet minimum environmental and safety requirements. True, in the European Union, the so-called Euro standards today regulate vehicle emissions, preceded until 2010 by the rather ancient E4 Standard. Yet the overwhelming majority of cars being resold abroad do not even comply with this relatively low standard, thus effectively undermining measures against climate change.

Putting a break on importing used vehicles to Latin America is no viable policy option for governments in the region. The demand for these relatively cheap vehicles simply remains too high, and there is little public discussion over the health risks caused by vehicle pollution. Rather than leaving the countries of the region alone to deal with the problem, the United States and the European Union should put the issue on the international trade agenda.

Fighting climate change does not end at national borders. It makes no sense to outlaw diesel cars at home but ship them off to poorer regions of the world. The trade community engaged in used light-duty vehicles needs to form an integral part of this effort. If they want to live up to their climate proclamations, Europe and North America must stop selling their dirty cars abroad. It could be a shot in the back for Latin America’s own modest climate efforts.