With energy prices soaring across Europe, more gas and coal plants are firing up. Ahead of COP26 in Glasgow, emissions – along with bills – were skyrocketing. Though fossil energy dependent countries like Poland and other allies of dirty fuels are using the crisis to push back on Brussels, putting more scrutiny on the bloc’s overall decarbonization strategies, leadership is standing firm. As imported fossil gas prices are ever more manipulated on complex commodities markets, European Commission leadership says the crisis is another reminder that the best long-term solution is to accelerate the expansion of renewable generation. And thankfully that’s a key aim of the EU’s newly unveiled “Fit for 55” strategy. Lead blogger L. Michael Buchsbaum reviews the situation. 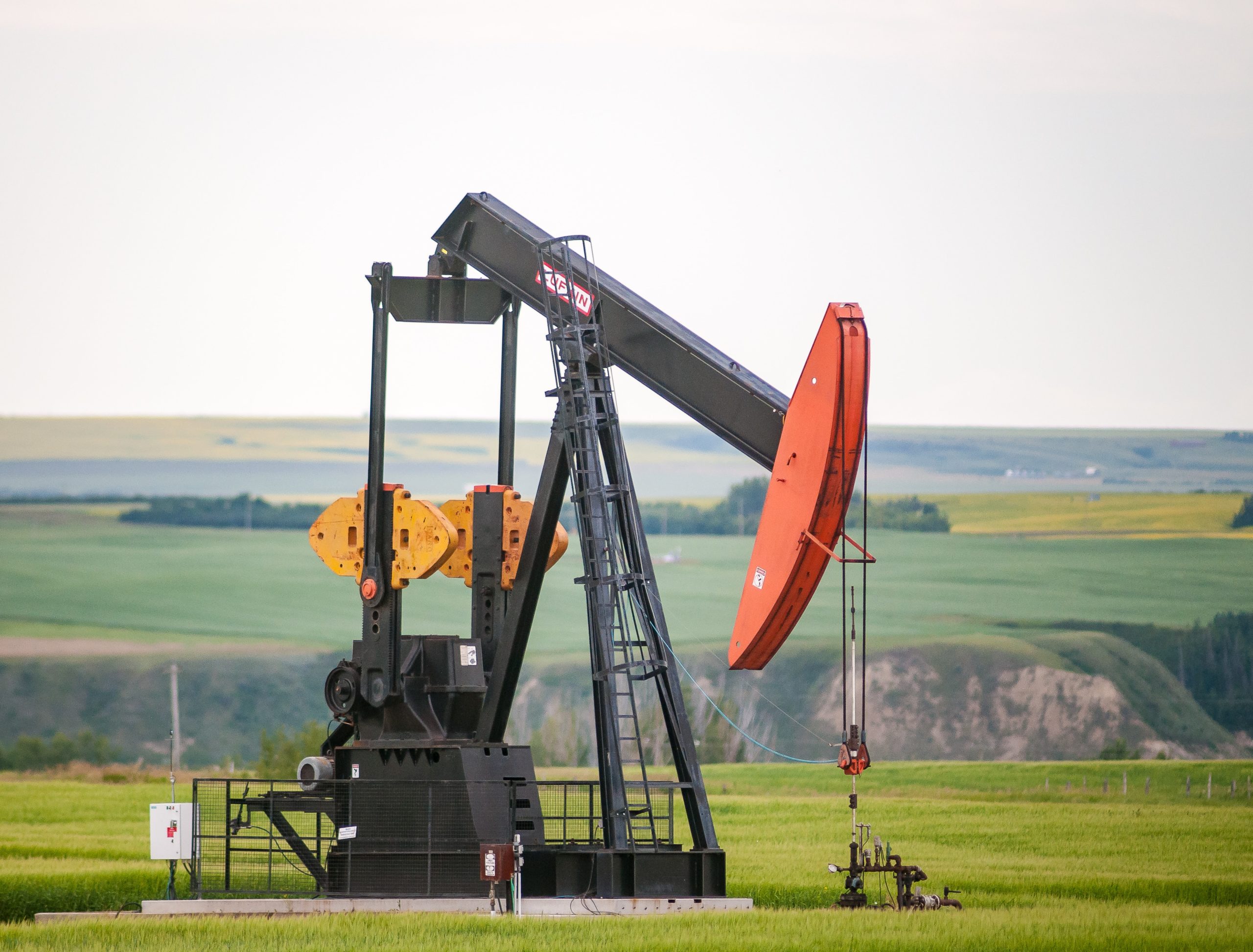 Many nations have chosen to replace fossil fuel dependencies from coal to gas. (Photo by David Thielen, CC-BY-NC 4.0)

It didn’t take too long for Europe’s clean energy detractors to start blaming Brussels for the EU’s soaring energy prices. “Citizens start asking questions,” said Anna Zalewska of Poland’s ruling Law and Justice party in a September meeting of members of the European Parliament, the first following release of the European Commission’s Fit for 55 climate legislation proposals. “First of all, they ask about [energy] price increases across the board, because it’s them who are going to foot the final bill. It’s them who are going to unfortunately pay for the ambitions of the EU.”

But the European Commission insists that the current price spike isn’t the fault of the Green Deal nor the EU’s Emissions Trading System (ETS), which sets prices for emissions permits needed by over 11,000 power plants, industrial installations and airlines, covering around 40% of the 27-member bloc’s greenhouse gases. In fact, as EU Commissioner and Green Deal chief Frans Timmermans recently commented, just “one-fifth” of current higher power costs can be attributed to rising ETS prices.

Although higher ETS levies are helping it become a more effective tool to squeeze out coal, these do little to protect consumers in situations where opaque market forces – choose your villain, there are plenty – are finding ways to manipulate pricing.

Their effects are compounded by the structure of wholesale EU electricity markets where the most expensive power source used to meet total demand sets the price for everyone. In this case, higher fossil methane gas prices are drastically driving up overall costs even though it’s only responsible for a small fraction of overall power generation.

By contrast, as European Commission President Ursula von der Leyen recently remarked, not only are renewable prices stable, renewables themselves “are homemade.” This is directly opposite to fossil gas, 90% of which is imported, along with 97% of the EU’s oil, she continued. In this way, “we are very much dependent on the suppliers.”

But at this moment, despite rising demand, supplies are not rising accordingly –“though Norway is stepping up production, Russia is not.” Therefore, said von der Leyen, “we have to invest in the European Green Deal, and in renewables. This is our production, we are independent, they are stable in price and good for the future.”

Though the EU is reducing its dependency on fossil fuels – renewables became the bloc’s main source of electricity for the first time in 2020 – this shift has evidently not been enough to blunt the damage being done by out of control prices.

Despite EU pressure, across the bloc, many nations have chosen not to replace coal-fired power generation one-to-one with clean energy, but instead to switch fossil fuel dependencies from coal to gas.

Worse: many policymakers have framed this fuel switch as a necessary, albeit, more expensive climate solution. In far too many corners, “natural” gas is still being framed as a cleaner fuel, despite mounting evidence to the contrary.

Together, natural gas and coal still supply more than 35% of the EU’s total production, with gas representing over a fifth. However the overall energy mix is vastly different across member states: while fossil fuels have a marginal share in Sweden, France and Luxembourg, they take up more than 60% of total production in the Netherlands, Poland, Malta and Cyprus. And Germany is infamously one of the world’s largest importers of fossil gas.

One way in which gas has always had an advantage over coal is in its attraction to financial markets. Many traders price it in futures contracts. But as “spot” prices on current markets soar, investors are having a field day.

And given how dependent Europe has become on imported gas – particularly from Russia – the current crisis illustrates how vulnerable consumers have become to outside financial forces.

Yet a point rarely discussed in the media is that the fight between fossil fuels and renewables is not really a technological one, but mainly a struggle between forces of market capitalism. Fossil fuels are by far the most traded commodities and investors make money throughout every step of their intricate supply chains.

Conversely, investors have yet to figure out how to “play” solar or wind, which, as a fuel source, costs extremely little to mine nor to transport. Manipulating solar futures is still a lot less profitable than using computer based algorithms and naked cruelty to exploit this fossil gas dependency ahead of winter.

Thankfully, even as the cost of fossil fuels prices rise, the cost of renewable generation keeps falling, reminded Timermans at the EC’s September meeting. “Instead of being paralyzed or slowing things down because of the price hike now in the energy sector, we should speed things up in the transition to renewable energy so that affordable renewable energy becomes available for everyone,” he said.

And the Fit for 55 strategy calls for exactly that. Not only should it enable the EU to reduce its greenhouse gas emissions by at least net 55% (compared to 1990 levels) by 2030, but it sees the increase of renewables from the current 32% to a goal of 40% by 2030.

To get there, the EC expects that wind power will provide 34% of electricity generation in 2030, with solar supplying another 14%. This would equate to nearly 430GW of wind (including 60GW offshore) and about 380GW of solar. Under the strategy, producers would have to install more than 100 gigawatts of offshore wind capacity by 2030, up dramatically from today’s 25 gigawatts, according to S&P Global Ratings.

If Europe follows this track, then its “electricity could be carbon free five to ten years earlier than previously anticipated,” said Jean-Bernard Lévy, CEO of EDF and President of Eurelectric.