Part two of the series on hydrogen (H2) in Latin America surveys the playing field regarding strategies and regulation. Large investments, mega projects and familiar actors dominate the scene, while there is a lack of proposals for a new governance model towards an inclusive socio-ecological transition. 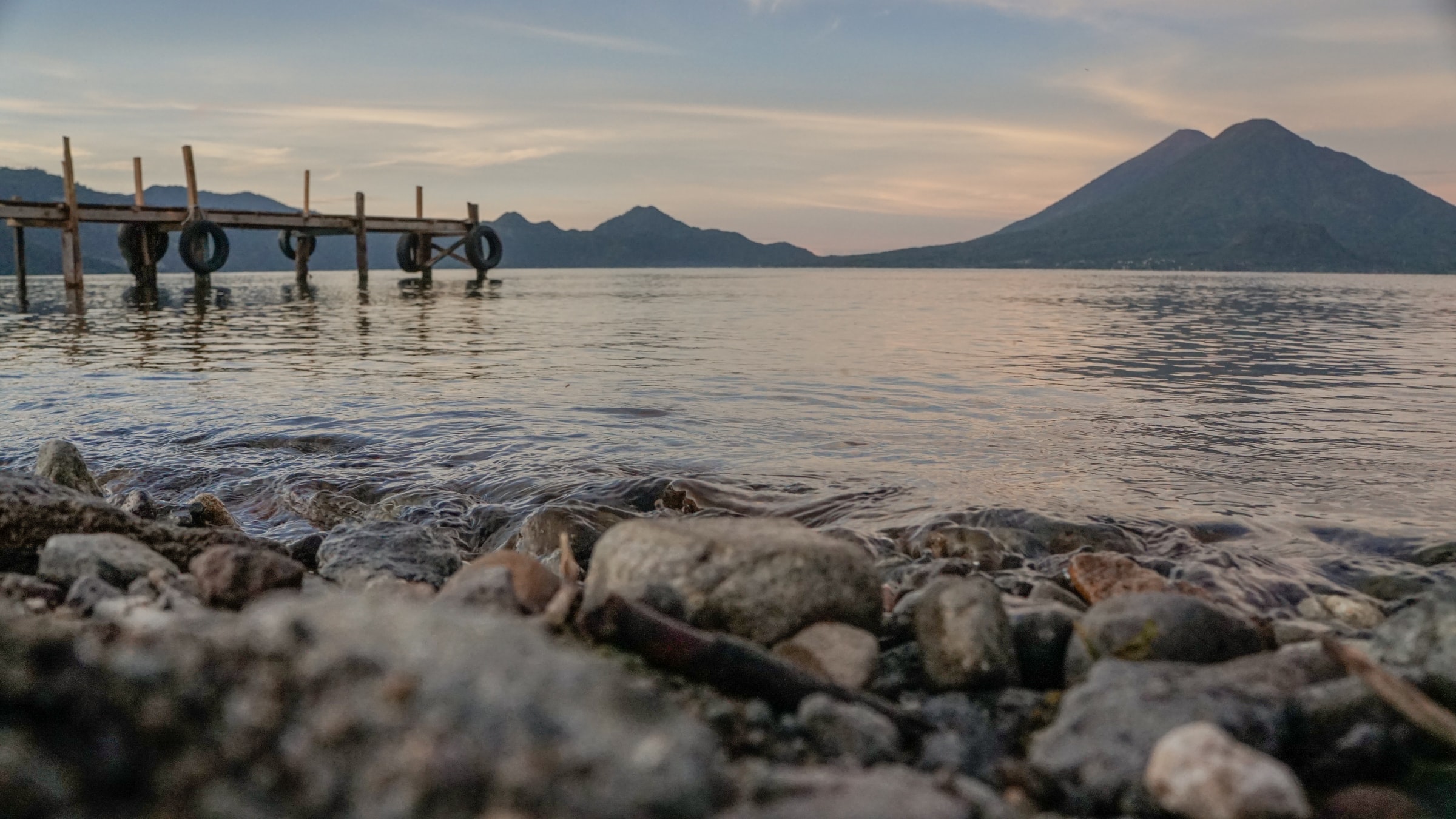 Chile has proposed an ambitious national green hydrogen strategy. By 2025 the nation expects to lead the continent in terms of investments in green H2, having 5 GW of electrolysis capacityt, built, or in the process of being finished, in at least two locations. By 2030, Chile aims to produce the cheapest green H2 on the planet (<1.5 USD / kg), which would render it a global leader in the export of green hydrogen and its subproducts, estimated to earn it up to 2.5 billion dollars a year, and a global leader in green H2 by electrolysis with 25 GW. Construction on its pioneer project, Haru Oni, began on September 10th, 2021. The Haru Oni project will use renewable energy to obtain green hydrogen from water through electrolysis. The Haru Oni project is the largest of its kind in Latin America and one of the first worldwide. But despite the progress already underway, Chile lacks specific regulations for H2.

Argentina currently has a demand of around 350,000 annual tons of H2 from sectors such as petrochemicals, refinery processes; chemical industry, and the production of ammonia, fertilizers for agriculture, methanol, among others. The current demand is covered with grey hydrogen. To switch the grey into green hydrogen production, the country will first need to increase and consolidate its renewable energies market, which currently represents 10% of the electricity sector. Argentina does have some advances in regulation and experimental projects. The country has had a hydrogen promotion law since 2006, and since 2018 the parliament is discussing its update to boost the development of green H2. Regarding pilot projects, the Argentinian company Hychico has been producing green H2 for its own use since 2008, and since 2010 it has stored green methane in a depleted oil well for the production of green methane, through a gas pipeline suitable for transporting H2 from 2.3 km in length. The state oil company YPF and CONICET (National Council for Scientific and Technical Research) has convened a consortium of companies interested in the development of hydrogen.

In Mexico, the Energy Transition Law establishes that 35% of electricity generation in Mexico must come from clean energy by 2024. Within the current energy regulatory framework, green hydrogen is mentioned in the Transition Strategy to Promote the use of Cleaner Fuels and Technologies, in the Energy Sector Program and in the Guidelines for the granting of Clean Energy Certificates (CELs). The country does not yet have a specific plan or strategy for Green Hydrogen or large-scale production projects.

In the case of Colombia, in July 2021, the National Congress approved the Energy Transition Law that includes aims to promote technological development, production and the use of hydrogen in the country. The regulatory framework considers an incentive and support plan for innovation and entrepreneurship for projects related to hydrogen. This law has been criticized by civil society organizations mainly because it considers blue hydrogen as an unconventional source of renewable energy, which will allow it to access benefits, subsidies, exemptions, etc. This could result in generating indirect incentives for the production of fossil fuels, for the production of blue hydrogen, and could even mean a boost for the exploitation of hydrocarbons through fracking. In August 2021, the hydrogen roadmap in Colombia was presented with the support of the Inter-American Development Bank (IDB) for the production and use of green and blue hydrogen, taking into account the institutional, legal, commercial and financial variables of the country.

Brazil meanwhile has enormous potential for the development of green H2, both due to the development that is expected for renewable energies in the country and its great internal demand. The country does not have a regulation or a specific plan or strategy for the development of green H2. Hydrogen is mentioned in the National Energy Plan 2050, in the context of decarbonization and transition of Brazilian energy sources. In February 2021, the National Energy Policy Council (CNPE) identified green hydrogen as a priority for research and development. Despite the lack of a specific institutional framework for the development of green H2, in March 2021, the company Enegix Energy and the state government announced the construction of the world’s largest green hydrogen plant in Ceará. The project called Base One involves an investment of 5.4 billion dollars, and would produce more than 600,000 tons of green hydrogen per year from 3.4 GW of base load renewable energy already contracted through a partnership with Enerwind.

Hydrogen and the just energy transition

Latin American countries have a long history of economies based on the extraction of fossil fuels and minerals whose benefits went to local economic elites and large transnational companies, while the social and environmental costs have been borne by the communities. There is a real risk that the green hydrogen economy will not be very different. This reality, added to the context of the climate crisis, should make us discuss the need for a more transformative socio-ecological transition. The energy sector can spearhead these transformations, rethinking the bases on which the current energy model has been sustained and putting new sources and technologies at the service of people and the protection of ecosystems. Nevertheless, the signals that governments have given so far are not very auspicious, but we are still in time for the green hydrogen drive to bring substantial advances in environmental governance.

Looking at how the debate around green H2 has unfolded so far, a number of early warnings emerge. For example, far from steering towards a just, popular and democratic energy transition, the sector risks being hijacked by large corporate interests while citizens risk being reduced to mere customers. In other words, today there is a serious danger that “the green H2 revolution” implies that it takes the place of fossil fuels but with the same environmental governance (or lack thereof), similar actors, concentration on ownership and taxes structure, as well as no progress in citizen participation in decision-making.

However, although the outlook so far is not positive, there remains time for a change of course. It is still feasible to make green hydrogen drive the paradigm shift that a just energy transition requires. To achieve this, firstly expectations about the green hydrogen market and usages need to be adjusted. Green hydrogen can play an important role in a just energy transition process, however is not THE solution. We rather need a mix of strategies, fusing sobriety, energy efficiency, electrification and others. Secondly, a green H2 development as part of a just energy transition requires a new governance model where companies, States and communities act in balance. Finally, a proper regulation framework with safety requirements, fair tax rules, environmental and participatory considerations is necessary as a framework for good practices and certainty for both companies and communities.