The hydrogen transition – a crucial political, economic and climate initiative for the European Commission – got a massive boost from their newly released Fit for 55 strategy. But despite growing concerns about how dangerous the expanded carbon footprint of H2 produced from fossil gas will be, many policymakers like EU Energy Commissioner Kadri Simson remain firm on backing both “blue” and “grey” H2. Among many incentives in the new policy package is the shielding of this highly polluting sector from having to pay additional carbon taxes under the European Trading System (ETS). In a recent Politico Energy Visions web event sponsored by Shell, Simson batted away all criticisms, stating that during the H2 transition phase “we will need all low-carbon hydrogen solutions.” Lead blogger L. Michael Buchsbaum reviews some of the ways not-so-low H2 benefits under the bloc’s new theoretical pollution prevention plans. 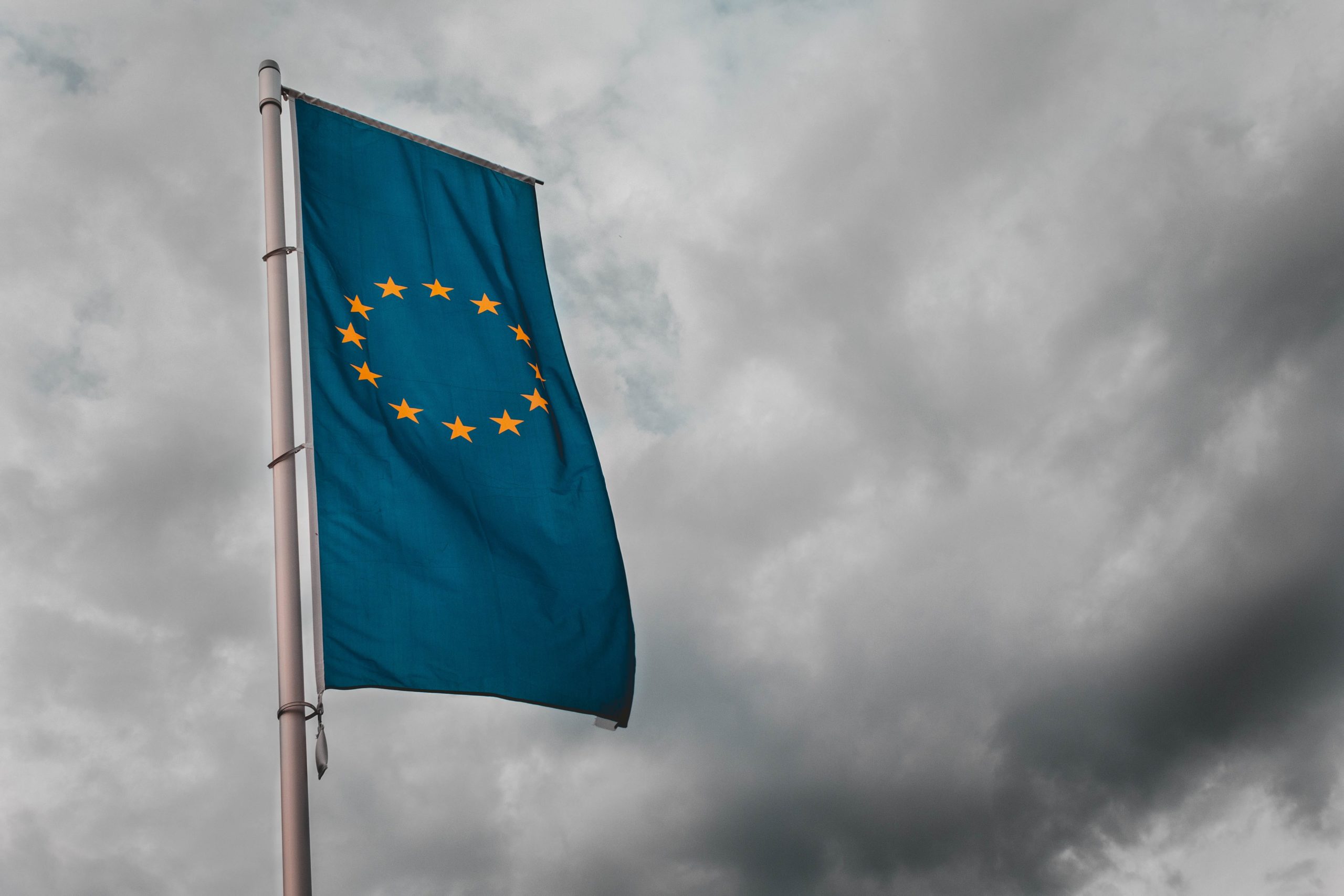 Fit for 55 dependent on all H2s

Last summer, the EU published a sweeping Hydrogen Strategy that envisions ramping up production of the supposedly cleaner energy carrier to displace existing fossil gas and coal in both electricity generation as well as carbon intensive sectors like steel, cement and heavy transport.

In the new Fit For 55 strategy released in July, Brussels further enshrines H2’s  central role into all future decarbonization schemes, planning a parallel expansion of hydrogen usage along with a wave of new hydrogen production. Over the next 30 years, the European Commission estimates H2 would account for between 13 to 14% of the EU’s final energy demand.

While the new plan sees so-called “green” H2 made from renewables like wind and solar becoming rapidly abundant and cost competitive with “grey” H2 by 2030, policymakers know that doing so requires a massive expansion of clean energy generation capacity.

In a mid-August report by Platts Analytics, researchers estimated new 40-GW electrolyzer capacity targets would require another 477 TWh of renewable capacity – a figure that’s more than half of total EU renewable generation in 2019.

But even at these levels, the Commission estimates renewable H2 will barely meet 50% or less of the estimated demand as hydrogen usage ramps up over the coming decade. In the meantime, the majority of this “clean” H2 will come from a rapid expansion of grey H2 production despite a growing body of scientific literature demonstrating how much more pollution this could release.

Overall the new Fit for 55 plan takes a relatively agnostic “all of the above” approach to the hydrogen transition, a decision all but ensuring that at least short term, through 2030, this transition will be very carbon intensive indeed.

That’s because currently the vast majority of hydrogen produced in the EU is grey, made through a process of steam methane reformation (SMR) that splits fossil methane gas into H2 and CO2 releasing approximately 8 to 12 tons of CO2 pollution into the atmosphere for every ton of “clean” H2.

Given all this additional pollution, the new strategy also sees the quick development of still theoretical carbon capture systems to divert those emissions into some sort of climate-benign storage area, which then classifies that “low-carbon” H2 as “blue.”

Using their lobbying muscle to maintain dominance over both future hydrogen production and the current political landscape, the global oil and gas industry (O&G) is using the Fit for 55 plan’s dependence on grey and blue H2 to lock their toxic products into an otherwise decarbonizing economy.

As reported by PV Magazine, Europe is contributing more than any other region to global hydrogen development according to reports from the international Hydrogen Council in collaboration with McKinsey & Company.

“Globally, 131 large-scale projects have been announced since February 2021, taking the total to 359 projects. The total investment into projects and along the whole value chain amounts to an estimated $500 billion through 2030,” said the coalition.

“Europe remains the center of hydrogen development,” accounting for more than 50% of announced projects and estimated investments of $130 billion.

A project survey by the O&G dominated European Hydrogen Alliance trade group listed 997 projects proposed across the EU and its close neighbors, equating to a potential 9 million mt of hydrogen production by 2030, said EC Energy Commissioner Kadri Simson at the Fit for 55 unveiling.

Included within the Fit for 55 strategy is the call to amend aspects of the 2003 Emissions Trading System (ETS) Directive. Going forward: all forms of H2 production will be brought under its scope, meaning free carbon allowances for future green H2 production from electrolyzers, provided they are over a certain size.

But this act only perversely levelizes the existing playing field with producers of grey H2 who currently get such a pollution pass. Indeed, like many other industrial installations, they enjoy free allowances to protect them from “the potential risk of carbon leakage”.

Ironically, many grey H2 installations actually sell portions of their allowances, transforming them into a subsidy that their green H2 competitors currently do not enjoy. Though the ETS theoretically plays a major role in “dis-incentifying” carbon pollution, rather than ending the giving of free allowances to highly-polluting grey H2 producers as they expand in capacity and scope, the Commission is simply granting allowances to all hydrogen-makers.

Furthermore, if blue H2 producers are able to comply with evolving EU standards on CCS technology, they too will neither have to surrender nor purchase future CO2 allowances either. This may even apply to evolving “CCU” technologies, with the “U” standing for utilization, often industry code for enhanced oil recovery (EOR). This technique enables O&G majors to return to known deposits and inject captured CO2 into them in order to squeeze even more hydrocarbons out of otherwise “depleting” fields.

So as grey H2 production goes from its relative niche today to central role over the next decade, instead of applying ETS taxes to them, the EC’s new Fit for 55 strategy instead extends O&G a free pass to pollute even more.

Following opening remarks by Shell’s Elisabeth Brinton, executive vice president of renewables and energy solutions, EU Commissioner Simson was sandwiched between a parade of industry lobbyists. As each speaker took turns lauding “low carbon” grey and blue H2, the event’s moderator was the only figure pushing back against what amounted to an industry infomercial with a whiff of governmental authority.

“In this initial phase of the hydrogen transition,” said Simson, “we’ll need to scale up production and consumption and this will be done via blue hydrogen,” adding that longer term, “we’ll need a complete H2 ecosystem” – meaning both renewable and fossil gas produced H2.

But thanks to the central roles of trade groups like Hydrogen Europe and the European Clean Hydrogen Alliance in crafting much of Fit for 55 plan, Simson assured listeners that “industry is ready to develop projects on time and at scale.”