The energy transition on the Aegean islands is finally shifting gear. In June, prime minister Mitsotakis and the CEO of the global carmaker Volkswagen, Herbert Diess, visited the small island of Astypalea located in the Aegean Sea. The goal of a joint project between the Greek government and VW is to turn Astypalea into a “green and smart” island, replacing all cars on the island of 1,300 inhabitants with electric vehicles. The project shall demonstrate how the switch to an integrated and comprehensive energy system based on renewable energy can be managed at small scale, basically turning Astypalea into a real-life energy laboratory. 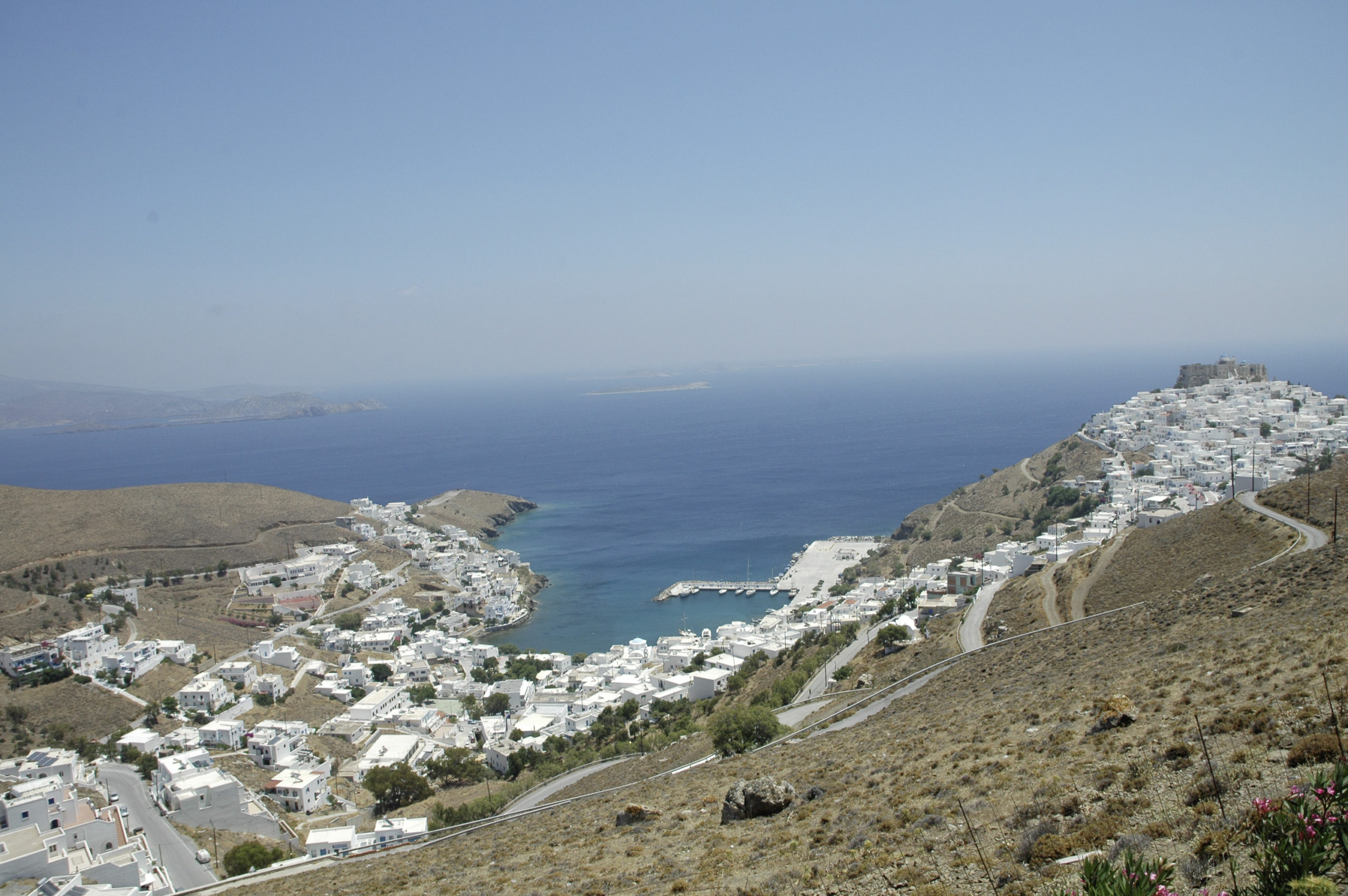 The Greek island of Astypalea wants to become a smart and green island. (Photo by VW, CC BY-NC 4.0)

Clearly, replacing conventional cars with electric ones is not enough: The electricity needed to power the electric cars has to come from renewable energies. Anything else would be greenwashing.

Astypalea, like most Greek islands, has good solar and wind potential – but switching to renewable energy is no easy task. Astypalea belongs to a group of so called non-interconnected islands (NII). These islands have isolated power grids, meaning they are not connected to the mainland power grid. The electricity produced on the non-interconnected islands is mainly or in some cases only produced by diesel generators.

Since the fuel transported to the islands is expensive, so is the cost of electricity produced, reaching generation costs of more than 300€ per megawatt hour (MWh) in some cases. In comparison, the cost of producing electricity on the mainland is between 40 and 80€ per MWh, depending on the fuel used. Solar power in sunny regions these days can be produced at a cost of as low as 20-30€ per MWh or only one tenth of the current cost of the electricity produced on the NIIs. Needless to say that producing electricity from oil and diesel all year around, apart from high emissions, is a big burden on all electricity consumers in Greece who subsidise island power through a special levy.

This absurd reality is finally changing. The cost advantage of wind and solar power has become so big over the last years that the savings in operating costs (fuel) can balance or outweigh the additional costs for the integration of fluctuating generation from solar and wind into the small island grids. Decarbonisation efforts give an additional push to phasing out power generation based on oil and diesel.

As the tide is turning, several islands are embracing the new energy era. Plagued with frequent power black-outs due to aging equipment and high maintenance needs, mayors see the transition to renewable energy as a chance to increase the security of the energy supply. Moreover, sustainable tourism, which is becoming more important for many people when choosing their holiday destination, also drives the islands’ energy-transition ambition.

Back in March, Tilos became the first island in the entire Mediterranean to supply all its energy from renewable energy, thanks to an investment in a wind turbine and a solar PV plant in combination with a battery which can store surplus renewable power. The island was awarded several prizes for its commitment. Other islands are set to follow the example.

The other effective way to get rid of dirty, fossil-based power generation is to end the isolation. Finally, the government is turning its plans to connect non-interconnected islands to the mainland grid into reality. A big step came in June 2021, when the first power link between the islands of Crete and the mainland was completed in 2021 following years of delay. A second power line is expected to be completed in 2023. According to the grid operator, switching off oil-fired power plants on Crete will save consumers and taxpayers €400 million per year. In addition, the government is planning to connect many smaller islands via undersea cable over the coming years.

Connecting the NIIs offers a double benefit. Inefficient oil and diesel plants can be shut down as cheaper electricity is supplied to the islands by cable. In addition, more renewables can be built on the islands as the interconnection allows to balance out variable generation from solar and wind and the varying local demand in summer and winter time.

The plans go even further. Earlier this year, Greece, Cyprus and Israel signed an agreement to build the world’s longest and deepest underwater power cable that shall link the Mediterranean countries. Once built, the “Euro-Asia Interconnector” with a total length of about 1,200 km and an initial transmission capacity of 1,000 Megawatt (MW) will end Cyprus’ electric isolation. The project which is granted the status of “Project of Common Interest” (PCI) by the European Commission has entered the construction phase and is expected to be completed by 2024. 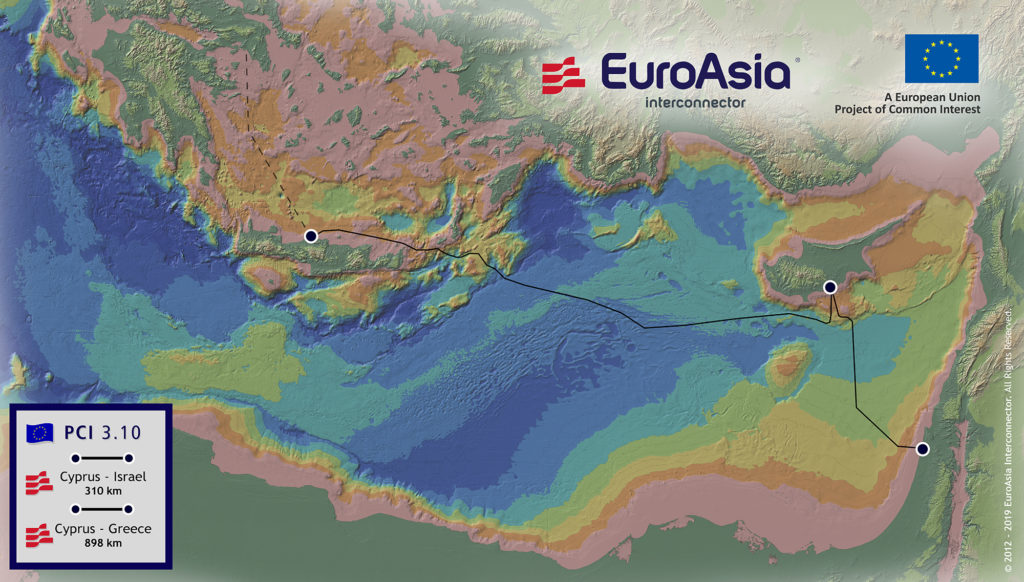 With such developments gaining speed, prospects for switching to clean energy on Astypalea as well as Greek (and other) islands are looking brighter. Renewables can help a twofold vision become reality: Solving the islands’ energy problem and bringing countries in a troubled region closer together.