Latin America’s hydrocarbon producers have long considered hydrogen as a good opportunity to render their extractivist models “greener”. There are a range of concerns about blue and grey hydrogen, but even large-scale green hydrogen may have negative social and environmental impacts. This is part one in a series exploring the background of hydrogen and its risks across the region. 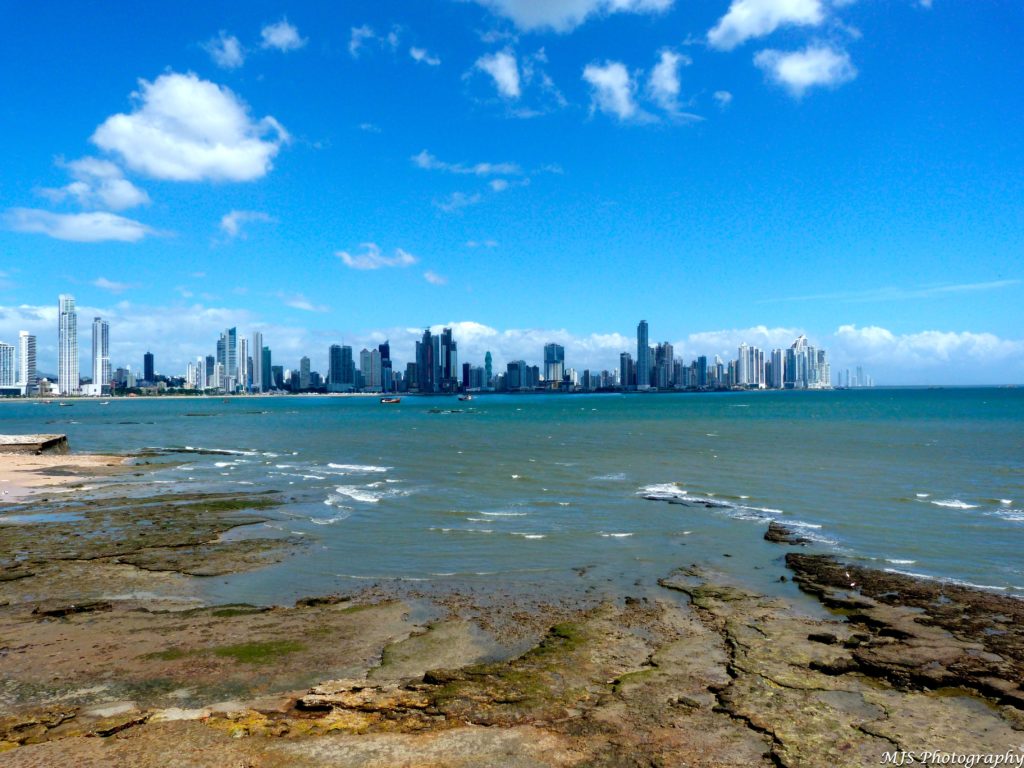 Besides numerous socio-environmental impacts, H2 production could amplify water scarcity and affecting aquatic life such as the local population. (Photo by Marissa Strniste, CC BY 2.0)

Hydrogen (H2) is an energetic vector, a raw material and a fuel. Despite being the most abundant element in the universe, it has the unsual trait that it cannot be found naturally in its pure state. According to the raw materials used to obtain it, and the effects they have on the environment, hydrogen is commonly classified as:

a) grey – if it comes from fossil energy sources (such as natural gas or coal) or, by electrolysis, the process of using electricity to decompose water into oxygen and hydrogen gas, but using electricity generated with fossil fuels. This is a highly polluting process;

b) blue – when it also comes from fossil energy sources, however, in combination with carbon capture and storage;

c) green, it is produced from water and renewable energy, through a procedure called electrolysis, which divides water into hydrogen and oxygen. Hydrogen reacts with air, releasing water as vapor.

At present, many Latin American countries are – with varying degrees of success – designing national strategies, new regulations, part of a frantic race to keep international investment for the development of large-scale hydrogen production projects. Hydrogen, mainly green H2, but also blue, has been presented by governments, agencies and companies as a vital future fuel for the decarbonization processes that countries must embrace in the context of the climate crisis.

The blog aims to raise some of the overlooked issues in the public debate in Latin America related to the development of H2. It describes socio-environmental impacts unleashed by blue, and also green, H2 and  provides a snapshot of the current H2 predicament in a range of Latin American countries. The state governance model of green (and blue) H2 is called into question as it is similar to the one for fossil fuels.

The socio-environmental impacts of blue and green H2

Since the energy sector is responsible for around 70% of greenhouse gas emissions, H2 is often touted as the poster boy for the fight against the climate crisis because it does not emit carbon dioxide during use but only water steam. However, in the hydrogen production process, there are a series of impacts that should be scrutinized.

Blue hydrogen is generated from fossil fuels, however, it is promoted as a “sustainable” alternative because, unlike grey hydrogen, the CO2 emitted by burning fossil fuels in the process to produce hydrogen is captured and stored. However, there are growing doubts that blue hydrogen is a better alternative to burning fossil fuels. A study published in August 2021, concludes that blue hydrogen is climate-damaging, particularly due to the release of fugitive methane. According to the study, the total carbon dioxide equivalent emissions for blue hydrogen are only between 9% and 12% lower compared to grey hydrogen. However, fugitive emissions of methane produced from blue hydrogen are higher than methane produced from grey hydrogen due to increased use of natural gas to drive carbon capture. The perhaps most surprising conclusion of the study is that the greenhouse gas footprint of blue hydrogen is more than 20% greater than burning natural gas or coal to generate heat and 60% greater than burning diesel oil to generate heat.

In Argentina, oil and gas are extracted mainly through fracking, which has high methane emissions as well as other negative impacts. Colombia and Mexico may soon follow that path, despite civil society organizations pushing for a fracking ban. In this context, blue hydrogen produced from hydrocarbons extracted with fracking would significantly increase not only emissions but also trigger a range of other social and environmental impacts.

In the case of producing Green H2, electricity and water is needed. Water is essential for life, so if natural sources of freshwater are used in the green H2 production process, this could amplify water scarcity and drought, affecting the local population and destroying ecosystems. The other option is to use desalinated seawater. A study conducted by scientists from the Institute for Water, Environment and Health (UNU-INWEH) – a UN body based in Canada-, Wageningen University (Netherlands), and the Gwangju Institute of Science and Technology (South Korea) has warned that desalination plants produce 50% more brine than previously estimated. The study establishes that the potential impact of brine is very important, as it increases the temperature of the sea water and reduces the amount of oxygen in the water, which causes serious damage to aquatic life. Other negative impacts on the environment are produced by the dumping of waste such as chlorine into the sea and in the process of absorbing sea water to desalinate, since many marine animals are trapped in nets in the process.

Another general consideration related to H2, a very light and highly flammable gas, is that it can cause leaks, fires and explosions if it is not handled properly, so its transport and storage require high safety standards.

In conclusion, while green H2 represents an opportunity for a just energy transition, it is not innocuous, therefore, it requires a firm regulatory framework and effective governance to protect communities and environment.