In mid-July, the EU published sweeping cross-sector plans intended to cut emissions by 55% compared to 1990 by the end of the decade. Using rising carbon prices under the Emissions Trading System (ETS) to literally fuel the clean energy transition, the proposed legislation covers a lot of ground: it increases renewable energy targets, sets in place the phase-in of hydrogen, increases energy efficiency and helps encourage housing renovation while ensuring the path of progress is “just.” Beyond helping the bloc reaches its climate objectives, policymakers hope to set an example of global climate leadership in the face of COP26 in Glasgow. In the first of three pieces, lead blogger Michael Buchsbaum breaks down some of the policy’s complexity. 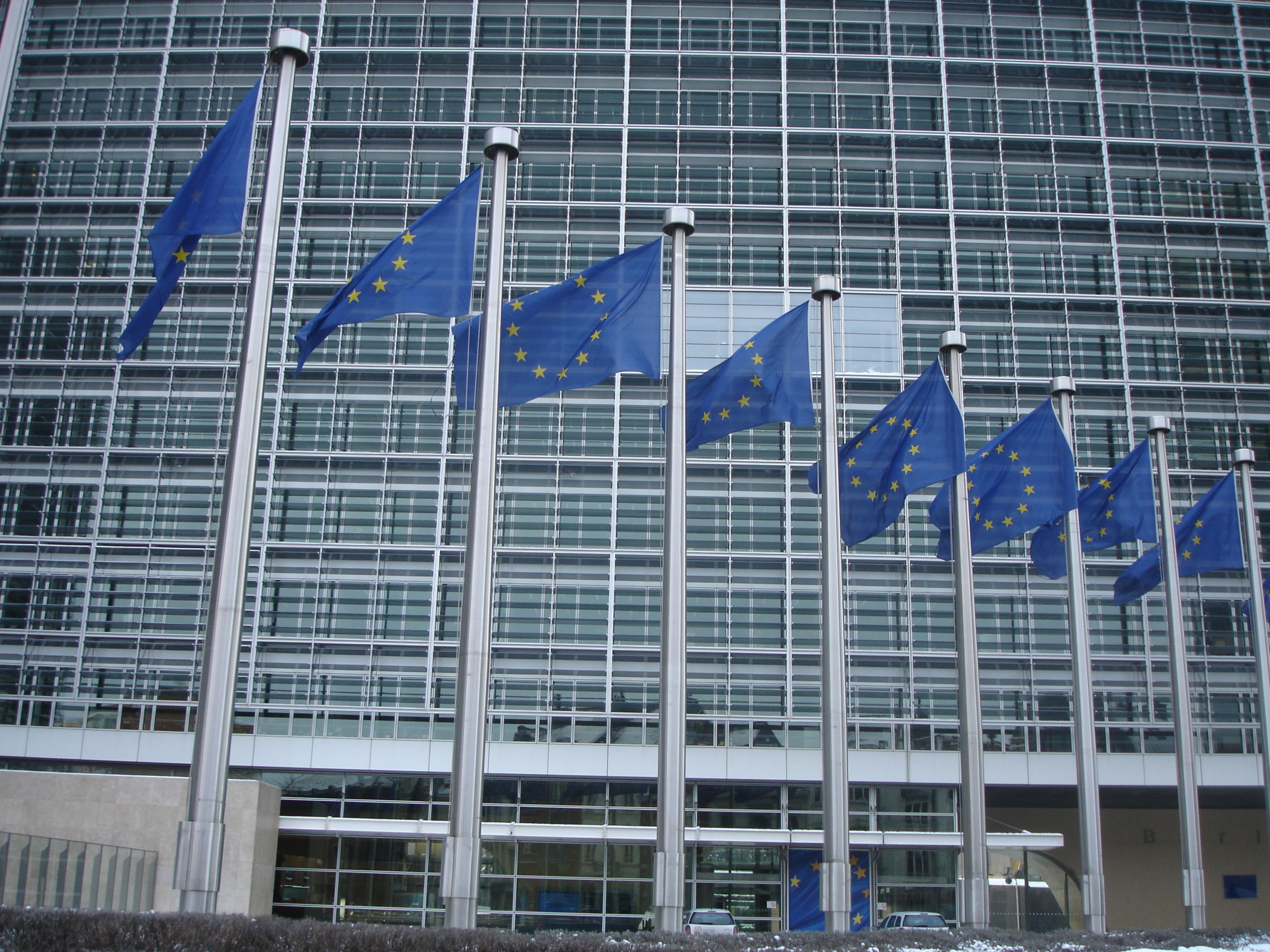 Building wherever possible upon existing legislation, the “Fit for 55” package fills in various gaps, adds ambitions and places a plethora of new “climate solution” ideas on the table.

One of these is the introduction of the world’s first carbon border adjustment mechanism (CBAM) to ensure that imports have the same embedded price on carbon as within the EU (This concept requires a great deal of unpacking and will be the subject of its own blog).

Also included in this series of legislative proposals is an introduction of carbon pricing for heating fuels, road transport, and maritime and aviation sectors; stronger emissions standards for light vehicles, with all new cars and vans being zero-emission by 2035; a 13% reduction in the greenhouse-gas intensity in shipping fuels by 2035; and an increase in taxes on fossil fuels.

The proposals for the power sector seek to increase the share of renewable energy sources to 40% of final energy consumption, and to reduce energy demand by making the EU-wide energy-efficiency targets binding.

Though expensive, policymakers counter that “the cost of non-action is clearly higher.”

Tackling the growing climate crises is “a matter of intergenerational and international solidarity. What we achieve in the next decade will determine our children’s future,” said Frans Timmermans, the executive vice-president for the European Green Deal.

For more detailed information about the scope of the legislative package, readers can link here to a detailed summary piece published by the Energy Transition editors, Martin Keim and Lisa Tostado earlier this summer.

The main vehicle for reducing the share of fossil fuels across the EU is putting a higher price on pollution via the bloc’s Emissions Trading System (ETS).

The ETS already sets prices for emissions permits needed by over 11,000 power plants and industrial installations, as well as airlines, with prices covering around 40% of the EU’s greenhouse gases.

After years of very low prices, a mix of reforms and the pressure of tougher climate legislation has driven prices since late August to more than €60 per ton of emitted carbon.

Central to ensuring the EU reduces emissions by 55% by 2030 is a new 40% renewable energy target set for 2030. The new goal pushes up standards from the current 32% level.

“Energy use accounts for 75% of the EU’s emissions, so the transformation of our energy system is central to our climate ambitions. Saving more energy and using more renewables in the energy we do use is a key driver for jobs, growth and emission reduction,” write the policymakers in the framework.

By the end of the decade, the EU expects that wind power will provide 34% of electricity generation with solar supplying another 14% reports the Recharge online news portal. According to Recharge, this would equate to nearly 430GW of wind (including 60GW offshore) and about 380GW of solar, although different scenarios are presented in the revised Renewable Energy Directive with slightly different calculations.

Energy Efficiency Must be Just

To ensure the target for energy-efficiency is reached, the European Commission proposes to make it binding while pairing it with national-level targets.

Given that energy-efficiency improvements in transport and industry are largely in the hands of industrial players, advances here can be encouraged with higher carbon prices, tightening standards and, if needed, subsidies for innovation.

On the other side, efficiency improvements in housing are generally in the hands of households or home and building owners. Given that many homeowners do not have the means to pay for the costs of renovation, support will be needed.

Additionally, a new Social Climate Fund will provide dedicated funding to member states to support citizens most affected or at risk of energy or mobility poverty, the latter of which affects up to 34 million people across the EU.

Paid for by 25% of the expected ETS revenues from buildings and road transport fuels, the funding is intended to ensure that the poorest in society do not suffer as a result of any increased costs or a significant increase in electricity prices.

Along with boosting renewable energy, another key plank in the package is the rapid increase of hydrogen use across sectors. While this idea looks great on paper, many climate scientists balk at what seems like twin goals of both fostering uptake and giving a pass to highly polluting “grey” H2 produced from fossil gas and completely untested “blue” H2 which then seeks to capture these billowing emissions and burying them somewhere underground or under the ocean.

Perhaps to blunt pushback from critics, as reported by S&P Global and Platts, the plan also mandates that 50% green H2 powers the transport sector and heavy industry by 2030, including all H2 used as feedstock for chemicals and in final energy consumption.

Given these complexities, H2’s role in the Fit for 55 strategy as well as the groundbreaking CBAM proposal will be the subjects of future blogs.