2021 is the European Year of Rail in recognition of the key role trains play in efforts to strike climate neutrality by 2050. As well as reducing short-distance flights, regulators across the continent are also promoting night trains as a more sustainable form of travel. This summer, rail operators are re-launching services that had been halted and are investing in new routes and equipment across the continent. As part of its European Mobility Atlas 2021, the Heinrich-Böll-Stiftung has launched a series of webinars and forums to underscore the benefits of night trains as a climate solution and urge more action from Brussels and other capitals. Lead Blogger Michael Buchsbaum reviews recent European Night Train developments and interviews one of the two Atlas’ Chief Executive Editors and rail expert, Philipp Cerny. 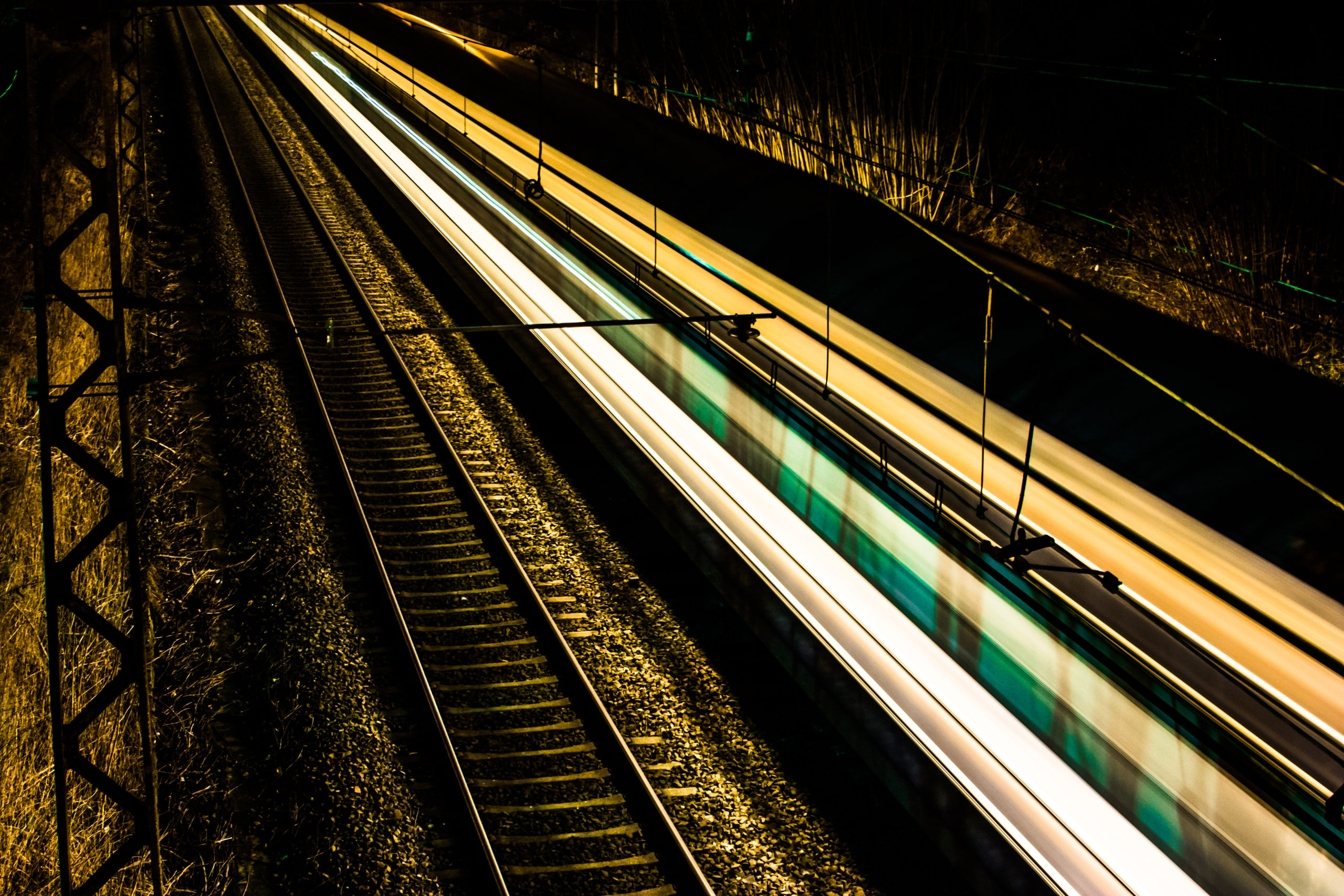 All aboard for climate protection

Research carried out by UK rail operator Eurostar found that a round-trip journey from London to Paris produces 22kg CO2 per passenger – 91% less than the 244kg of CO2 produced by an equivalent return flight.

Likewise, a night train between Vienna and Brussels saves up to 100,000 kg of CO2 compared to a plane on the same route, according to Michaela Huber, member of the Executive Board of Austrian national rail service, ÖBB.

That explains why the EC has committed €5.8 billion ($7.1 billion) to beefing up  rail infrastructure throughout the bloc and has designated 2021 the “European Year of Rail.”

Following the success of Austria’s ÖBB’s Nightjet trains which carried over 1.5 million passengers in 2019, last December, a group of rail carriers including Germany’s Deutsche Bahn, the Swiss CFF and French SNCF, together with ÖBB, announced a joint bid to create a network of European Night Train routes including Paris-Vienna, Zurich-Rome, Paris-Berlin and Berlin-Brussels by the end of 2021.

The pandemic slowed the trend towards night trains, which had looked set to accelerate in 2020  and the European operators’ continent-wide re-launch. “We saw an upward trend before COVID-19, with a 10% increase in bookings each year,” noted ÖBB spokesman Bernhard Rieder. “In 2019 more and more young people, who previously used low-cost flights, were interested in night train travel.”

In April France approved a law banning short-haul domestic flights, permanently nixing commercial air options between cities that can be connected by rail in 2.5 hours or less. To help encourage passengers to take the train instead, France allocated over €5.3 billion to the rail sector as part of the nation’s COVID-19 recovery plan.

Though France’s short-haul flight ban won’t have much of an impact on Night Trains routes, the government has taken immediate steps to reanimate services across its network by investing some €100 million into new and revitalized services.

In late May, after three years of hiatus, the French government re-launched the Paris-Nice Night Train with French Prime Minister Jean Castex on board. EURACTIV France reports that by 2030, French Transport Minister Jean-Baptiste Djebbari wants a dozen Night Trains back on the rails.

Also in May, Austria’s ÖBB re-launched full Nightjet sleeper train service. Picking up where they left off, 2022 will see next-generation Nightjet trains premiering across the network. They will feature touchscreen controls for regulating the cabin, worktables, ambient lighting, charging stations, and, for deluxe compartments, en suite toilets and showers—almost like business-class air seats.

In May, the Heinrich-Böll-Stiftung hosted a series of “Night Time on European Rails: The rise of night trains in Europe” webinars. These virtual conferences enabled expert panelists to discuss the history and future of overnight train travel as well as some of the challengers operators are currently facing.

MB: It seems there is near consensus among climate scientists that air travel is far more damaging to the environment than trains. Where can readers look for this data?

PC: The European Environmental Agency in 02/2021 published a report entitled “Train or Plane” which came to the conclusion that choosing the plane over the (night) train adds up to about four times higher environmental costs.

MB: What policy advantages does plane travel enjoy over rail? What policies need to be changed or put in place to level the playing field?

PC: Obligatory track access charges across the European Union and the tax exemption of aviation fuel are the two biggest obstacles. In general, external costs by different means of transport are not accurately depicted by what the individual pays for getting from point A to B. Readers can look here for more information on this.

MB: Over the next three to seven years, what’s the EU’s strategy for Night Trains?

PC: Railways are an important part of the EU’s Sustainable Mobility Package. The German EU Presidency came up with the idea to re-launch the TransEuropeExpress as the TEE 2.0. This will include new night train connections. The European has also launched a study regarding cross-border issues entitled “Pilot Project On the Revitalization of Cross-Border Night Trains” which is set for publication in autumn 2022. So there is light at the end of the tunnel, pun intended. But planning throughout the railway system takes a long time, especially when the purchase of new rolling stock is involved.

MB: What are the obstacles to developing a functional long-distance, cross-border Night Train rail system across Europe?

PC: Despite most of Europe’s nations being either members of the EU or existing within some form of common market, Europe’s railway system is still very diverse. Multiple electrification and signalization systems, differing track gauges as well as different technical and operating rules for each country make it rather difficult to find or build rolling stock capable of running throughout Europe. Additionally, new train cars and equipment must be certified by each individual country.

For more information on cross-border challenges, readers can access these sections of the Atlas.

MB: Are there plans to expand services allowing passengers to take their cars with them like on the US’s Amtrak AutoTrain which has autoracks tacked onto it?

PC: Autorail services have never ceased to exist. The longest serving one connects Germany with Turkey. Finland equally has a long tradition in running car-carrying trains. Connecting Hamburg and Vienna as well as inner-Austrian destinations has also proven to be efficient for ÖBB’s Nightjet.

Readers can access a map of most European car-carrying Night Train routes here.

For a list of existing trains and routes, readers can click here and here. For a brief overview of currently operating and planned trains, click here. For help planning travel, rail expert and friend of the Heinrich-Böll-Stiftung, Mark Smith, also known as “The Man in Seat 61,” can be found here.