Scientists and politicians around the world agree that energy provision must be transformed from reliance on fossil fuels to renewables to combat global warming. But how can this happen while maintaining, or even improving, the international competitiveness of industrialized nations like Germany? Philip Emmerich and Dr. Manuel Baumann assess Germany’s status among leading OECD countries and China regarding energy transition technologies and patents. 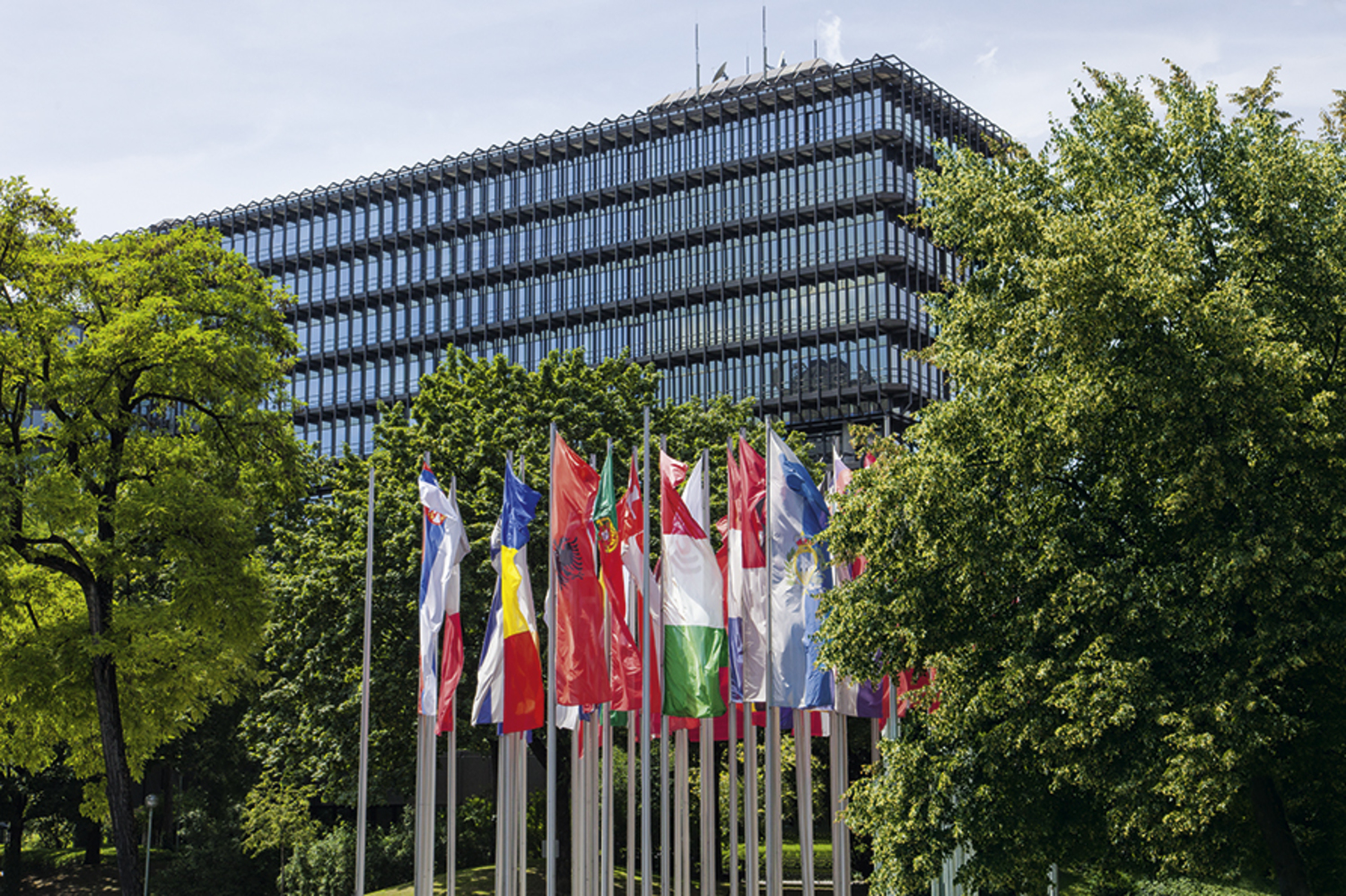 Germany has its work cut out to achieve its ambitious energy goals of phasing out nuclear energy by 2022 and fossil fuels by 2038. Key to meeting this zealous goal is prioritizing innovation in renewable power generation, distribution and storage, as well as in the heat, industrial and transport sectors. The bold energy transition entails risks, but alsoenormous economic potential for improved and innovative energy technologies, which would offer frontrunner countries a leadership position in promising technology areas.

Therefore, governments want to stimulate investment in R&D through a patent system that creates temporary monopolies as an incentive for innovations by granting exclusive and prohibitive rights to the patent holder.  The number of patents is considered a standardized and objective source that is a good proxy for measuring innovation activity. In innovation research patents serve to accelerate technology trends and technology innovation in different countries and different applications.

Targeted technologies for a sustainable future

In Germany’s National Energy and Climate Plan batteries, hydrogen and bioenergy technologies are highlighted as important for decarbonizing the energy system.

Batteries are considered highly relevant as a technology not only in stationary applications for a broad power spectrum, but also for the electrification of transport and portable devices. According to a report of the World Economic Forum 2019 the market for Li-ion batteries is expected to grow significantly from 184 GWh in 2018 to 2,623 GWh in 2030 for mobility, stationary, and portable applications.

Hydrogen is also seen as an option to buffer intermittent renewable energy sources. It can even be stored for several months to mitigate seasonal differences in intermittent electricity generation. In addition, hydrogen enables the use of electricity – in the best case from renewable energy sources – in other sectors through direct use, e.g. in hydrogen mobility through fuel cells or in steel production (direct reduction processes), or after several process steps as methane, liquid fuels, or chemical products. These processes are often associated with the keywords sector coupling or power-to-X. The backbone of all these processes is hydrogen production from renewable energy sources.

In addition, biomass is perceived as an alternative to compensate for the fluctuating availability of wind and solar power. It is also a promising renewable alternative to produce liquid fuels for the transportation sector. The bioenergy use case focuses on the thermochemical conversion of lignocellulosic residues, e.g. cereal straw and forest residues, into fuels, electricity, and heat.

Countries in East Asia and the US take the lead

For a comparison, patent activity (number of patent applications) can be used as a proxy for national R&D spending in a technology. Following a recent comparison of China, Germany (DE) and other OECD countries for selected technologies among these technological domains highlighted in Germany’s national energy and climate plan, it is revealed that East Asian countries such as Japan, Korea and especially China are by no means behind the US or European countries. In fact, Japan and China seem to be numerically leading in patent applications.

Patent activity of the five most relevant countries and rest of the World (RoW in grey) from 1995 to 2018, logarithmic scale. Data retrieved from the European Patent Office in 2019 for Li-ion batteries, hydrogen alkaline water electrolysis, pyrolysis and gasification for bioenergy: Copyright © 1969, Elsevier

The rise of China and the limits of patent analysis

However, such analysis and benchmarks should be taken with a grain of salt when drawing conclusions about a country’s capacity to innovate and its competitiveness. With patent applications increased 38-fold from 2000 to 2015, while R&D spending increased 132.5% China seems to be the undisputed innovator when it comes to renewable energy technologies. In comparison, U.S. patents have only doubled, while Japanese patents have declined over the same period considering the development of their patent activities in recent years. This represents an impressive growth rate of Chinese patents, but also raises the question of how valuable Chinese patents are compared to, for example, U.S. or German patents. Furthermore, there is a large citation gap in terms of Chinese patents when compared to the patents of other countries, an indicator determining patent value. This is particularly the case for national patents (domestic patents filed by Chinese in China). In addition, the number of patent examiners has not increased that much relative to patent applications. Scientists investigating the patent landscape of China argued that this leads to an increase in examiner workload and may indicate that the examination process is not as thorough as in other countries. These effects can lead to misleading conclusions when evaluating a country’s competitiveness when it comes to patents in renewable energy technology fields. However, it is also reported that Chinese patent value has increased recently, especially China’s contribution to the development in battery technologies is highlighted in recent reports based on patent families.

Overall, Germany seems to have a lower patent activity in the fields of lithium batteries, hydrogen and bioenergy compared to countries such as Japan, China or the US. It seems that improvement in knowledge generation and demonstration projects and investments related to manufacturing are needed to drive the development of novel technologies. This is currently happening in Germany to some extent, for example with its recent efforts in battery research, production and hydrogen development. However, scanning the figures on patent activities, it seems that non-European countries currently make up a sizeable share of intellectual property for renewable energy technologies (and manufacturing capacity).