Small-scale energy collectives want to play a prominent role in transitioning Europe’s energy supply to renewables. But the epic size of this challenge requires large companies with deep pockets and technology that can balance the grid. But do we really have to choose? 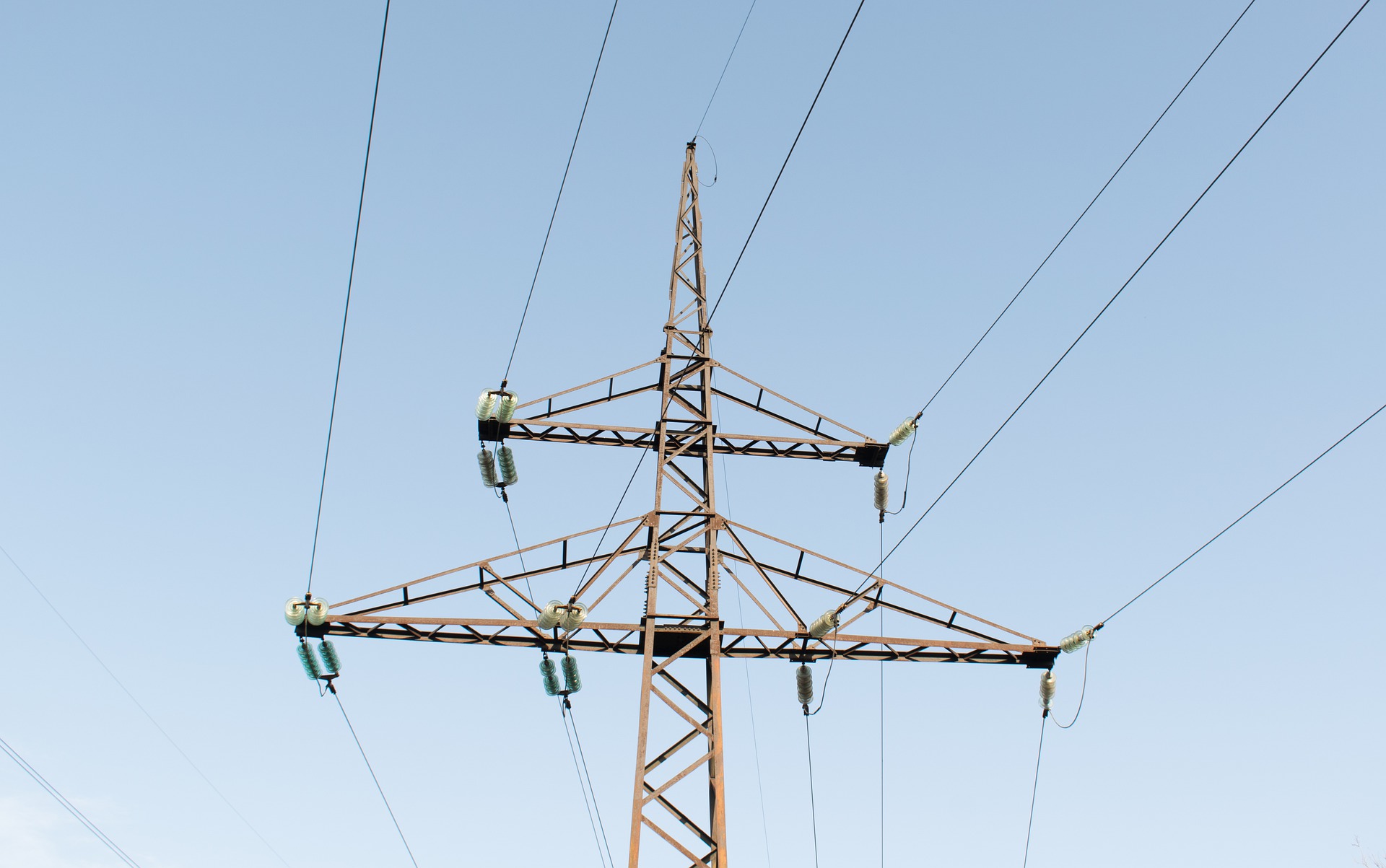 Renewable energy co-ops span north-western Europe – just one form of community, or citizen, energy. Experts estimate that well over 10,000 such citizen-energy enterprises – cooperatives, ecovillages, small-scale heating organisations, and collectively owned businesses, among others – exist across Europe, most densely in Germany, Denmark, the Benelux nations, and the UK.

In stark contrast to the highly centralized energy monopolies of the past, distributed, citizen- and community-led renewable energy involves thousands, even millions of individuals, local businesses, villages, and communities. They are connected to one another through low-voltage smart grids that mix and match supply to demand.

As inspiring as the plucky community energy models are, however, they inevitably bump up against the powerful commercial energy companies and traditional utilities, which envision a different kind of clean-energy transition: one much slower and more centralized, with power and heat production – in the form of renewable and conventional energy – distributed through ultra-high-voltage electricity transmission grids.

“Even though we’re deep into the Energiewende, there are still a lot of decisions that have to be made in terms of the structure of the grids and energy sources,” explains Andreas Kuhlmann, director of Agency for the Applied Energy Transition, a Berlin-based, government-funded organization. “Will it be more decentralized or more centralized? There’s no final word on this yet.”

Experts, such as R. Andreas Kraemer of the think tank Ecologic Institute,  argue that community renewables are integral to the Energiewende and should continue to receive support. Kraemer, among others, points out that their outfits boost local economic activity through investment, jobs, and tax revenue.

Moreover, DIY climate protection, by involving ordinary people in the processes of energy generation and distribution, boosts local acceptance for renewable energy. Not-in-my-backyard protesters have slowed the expansion of new wind farms across Europe. But where the wind farms are “owned by local community stakeholders, such as farmers, landowners, individuals, municipalities,” concludes a 2020 study of the Norwegian Center for International Climate Research, they “often enjoy higher levels of trust than commercial developers, which are usually not embedded locally.”

And the EU, too, has come around to championing community energy. European Commission president Ursula von der Leyen calls the European Green Deal “Europe’s new growth strategy” and wants a climate-neutral energy system as democratic and inclusive as possible.  Recent EU directives stipulate that all EU countries must enact laws that make community energy not only possible but also profitable. Almost all of the EU 27 – including the southern and eastern members, many of whom in the past hadn’t tolerated citizen access to the transition grid – have transposed the directives into law. This could turn tens of millions more Europeans into “prosumers,” namely people who both consume and produce energy.

But – and with good reason – profit-driven commercial companies say that Europe’s decarbonization is a monumental undertaking and that Europe needs all the clean energy it can get, including from the giant offshore wind farms in the North and Baltic Seas. In Germany, high-voltage transmission lines are being constructed from the North Sea coast, where Europe’s biggest wind parks lie, to the south, where the country’s carmakers and other industrial giants consume vast amounts of energy.

And the expansion of ever-larger-scale wind power will only increase: the EU forecasts that Europe’s offshore wind capacity will have to go up 20-fold by 2050 in order for the continent to become climate neutral by that date. Moreover, the coming of hydrogen and other synthetic fuels – the production of which require large amounts of electricity – means that yet more electricity will be needed than previously thought.

Ultimately, at the heart of the standoff are two competing visions of Europe’s energy transition, which apply in most of the world. The bigtime commercial energy producers desire to maintain a largely centralized energy system, like the one constructed for fossil fuel and nuclear energy. In this system, large centers of generation, be they massive offshore wind parks or nuclear power plants, deliver energy to urban centers and industrial regions through high-voltage transmission grids. Supply can meet demand every time, 24/7, in roughly the same composition of energy.

Indeed, the heavy-duty lifting of the energy transition lies beyond the means of collectives. Offshore wind farms, for example, involve investments of tens of millions of dollars.

But some experts say compromise is necessary and possible: centralized and decentralized renewable energy production aren’t exclusive, underscores a recent study by Energy Systems of the Future, a Berlin-based initiative of the German Academy of Sciences. Only a smart mix will make Europe’s energy supply climate-friendly, secure, and competitive by 2050, claims. It is essential to exploit all opportunities for the expansion of wind power and solar installations – from rooftop solar systems to offshore wind farms, according to the study.

The report argues that there is “a broad scientific consensus that transmission grid expansion is necessary and makes macroeconomic sense even in the case of highly decentralized expansion of generation and flexibility technologies, since it is an efficient and inexpensive flexibility option.” All of “the various stakeholders, from private households to major energy supply companies, must make the greatest possible contribution to the energy transition,“ claims the report.

Smaller, local outfits can do things that the mega-companies can’t – and vise-versa. It’s not an either-or issue.