South Africa is taking emergency steps to plug the holes in a leaky electricity grid that are causing another season of scheduled power outages. One of these involves hiring three plug-and-play ocean-based mobile power stations – so-called ‘powerships’. But local energy experts warn that these are risky, expensive, and that the money would be far better spent building utility scale solar and wind plants. 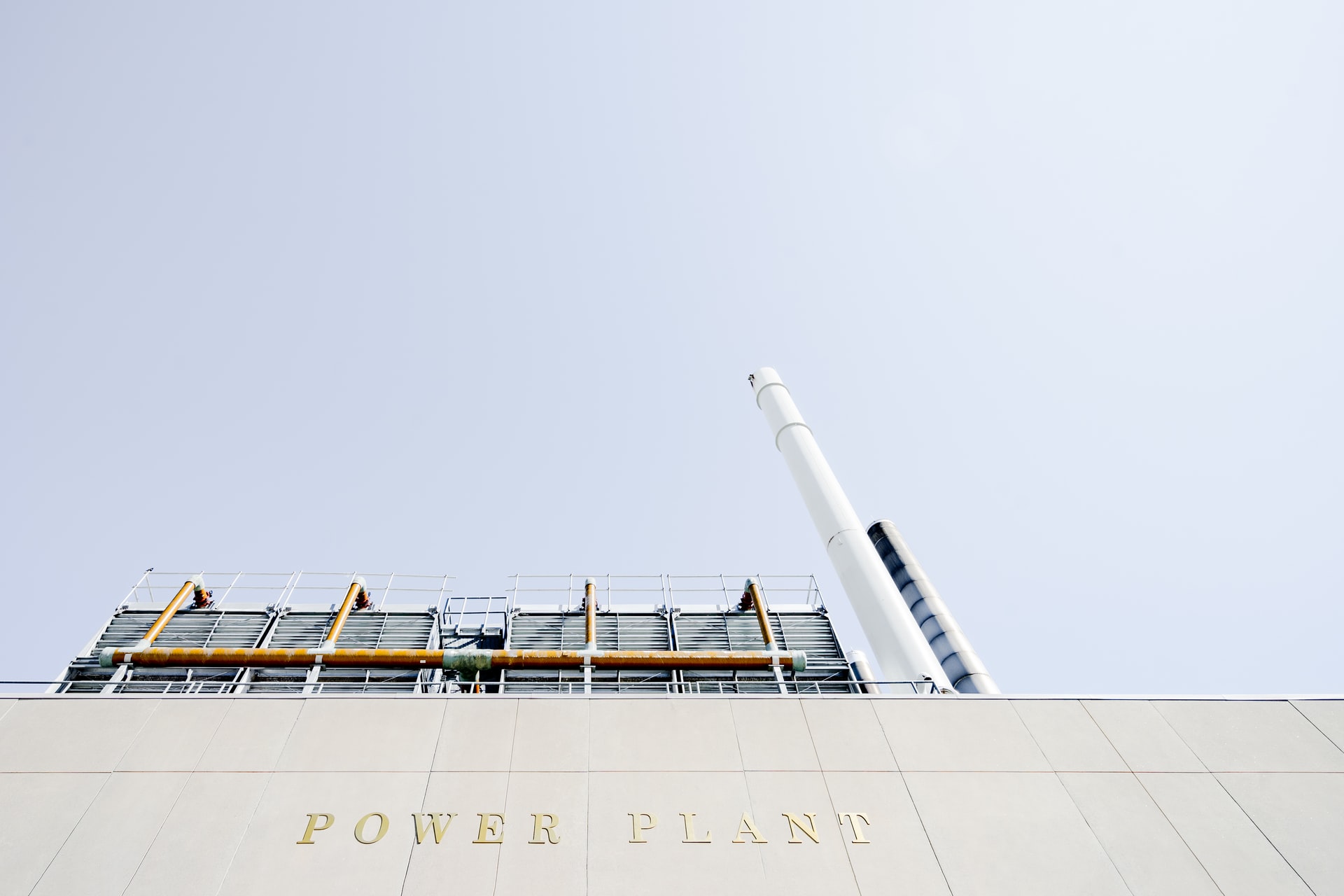 In 2008, the term ‘load shedding’ made its way into everyday South African language. That’s when the state utility, Eskom, began a programme of scheduled region-by-region power cuts as a temporary measure to reduce electricity demand on a grid that was badly maintained by an electricity company fraught with mismanagement and funding irregularities.

Some 14 years later, and load shedding is still plaguing the country and tripping up the economy. Usually Eskom resorts to the two-hourly windows of regional power cuts when one of its several coal power stations goes down for maintenance, or has an unexpected equipment malfunction. Another often-cited problem is that of wet coal, when summertime rains leave coal stocks too waterlogged to burn.

According to Eskom’s senior management, the country will not be clear of load shedding for at least another five years, as the utility scrambles to implement its maintenance plan. This month, the Minister of Mineral Resources Gwede Mantashe announced that the South African government has short-listed eight private power generation companies to possibly supply an additional 1,845 megawatts of electricity to support Eskom’s failing grid. This is part of the government’s energy risk mitigation programme, and if these preferred bidders make it through the procurement process, they are expected to begin feeding electricity into the grid by August 2022.

One of these suppliers is a Turkish company that builds floating plug-and-play power stations that it can deploy at short notice to any country with a harbor to dock its ‘powerships’ and a means to connect them to the grid. If the Turkish firm Karpowership (which is part of Istanbul-based Karadeniz Energy Group) gets the go-ahead, it is expected to send three of its powerships to South Africa, with harbor slots booked at Saldanha Bay (near Cape Town), Coega (at Gqeberha), and Richards Bay (near Durban). These pre-built power stations are fitted with technology that allows each vessel to plug into a local source of liquid natural gas or oil upon arriving at its appointed harbor, and immediately begin generating electricity which it can deliver to the contracting country’s grid.

Hiring these mobile units as ‘temporary’ power plants means that the contracting government doesn’t have to deal with lengthy construction timelines and costs of building, maintaining, and operating its own power stations. But local energy experts have raised several red flags about bringing these into the SA energy mix, since the country will commit to hiring these floating power plants for 20 years.

Prof Harald Winkler at the University of Cape Town is one of South Africa’s leading energy experts. Writing on Twitter following the announcement this month, Winkler said that while these ships might help keep the lights until the country builds more permanent solutions to resolve its electricity crisis, 20 year contracts lock the country into a commitment that runs well beyond the time horizon that the we need to resolve the immediate crisis. ‘Can you think of better things on which to spend money we don’t have?’ Winkler Tweeted. ‘I can – (renewable energy) and transmission development.’

The country already needs to invest a significant sum to upgrade the electricity transmission infrastructure, and Winkler warns that the country’s energy budget should go towards this, rather than hiring in capacity from outside the country. Dr Alex Lenferna from the Climate Justice Coalition shared these cost concerns, but also saying recently that industry insiders are worried that the bidding process has been rigged to favor of the ships, and that even the president’s advisers have warned him against this as an option to resolving the country’s electricity crisis. Sudan recently hired a Karpowership and was unable to meet the ‘exorbitant bills’, says Lenferna, resulting in the power station shutting down its delivery and ‘plunging the country into darkness for days’.

Economic modeling clearly shows that renewable energy is a faster way to bring new affordable energy online, both Winkler and Lenferna say. If the government is serious about tackling load shedding, the fastest way to do this to lift the restrictive regulatory requirements on self-generation of renewable energy. Lenferna says even Eskom has been asking the Department of Mineral Resources and Energy (DMRE) to do this for some time, but which the ministry ‘refuses to’.  At the end of the day, Winkler warns that the Karpowership vessels will be ‘stranded assets’ well before the 20-year contracts run out. SA does not need these power ships, Winkler and Lenferna agree, and should invest its money in locally built and run solar and wind power plants, improved transmission infrastructure, and fast regulatory changes that will allow private smaller suppliers to begin feeding into the grid immediately.