Although the epicenter of the world’s petro- economy, countries in the Middle East understand the need to diversify away from fossil fuels. The need to transition is most strongly driven by broader regional priorities to reduce reliance on fossil fuels and grow the economy while also providing jobs for the increasing population of young people. At first glance, nuclear seems an apt tool to help the region meet these dual objectives. However, Middle Eastern countries would be better served by investing resources pegged to nuclear in the more promising solar and wind industries. 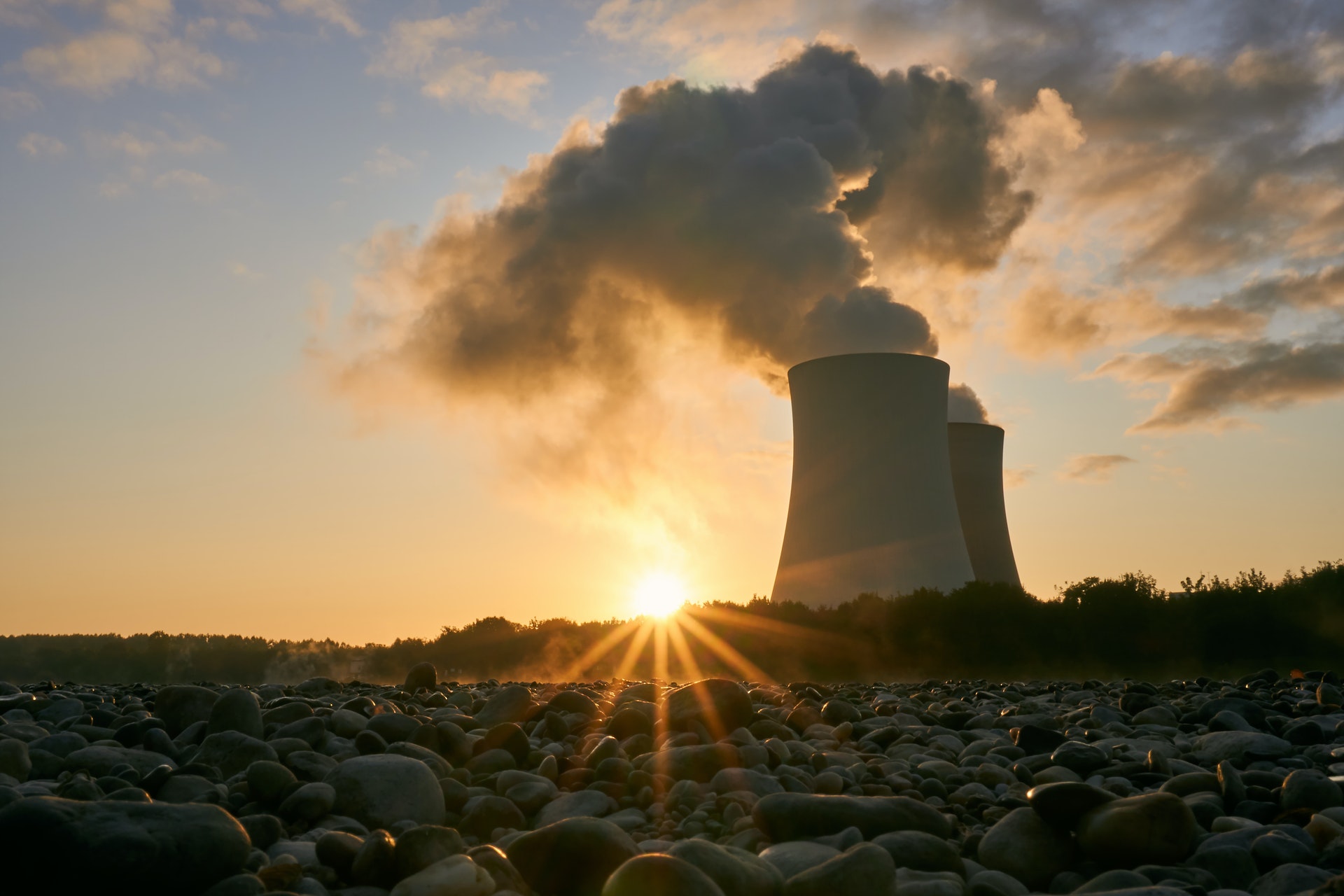 Status of nuclear in the region

Nuclear energy development in the Middle East is still in its early stages. Currently, there are six countries in the region with nuclear power ambitions—Iran, the United Arab Emirates (UAE), Turkey, Egypt, Saudi Arabia and Jordan (in order of progress). The UAE’s 5.6 GW Barakah site connected its first reactor to the grid in 2020 after a 3-year delay. When all four reactors come online (the remaining three are already complete or near completion), they are expected to provide 25% of the UAE’s electricity supply according to the World Nuclear Industry Status Report 2020. Iran already has 915 MW of operational nuclear power, with an additional reactor under construction alongside uranium mining and enrichment activities. This uranium component has been the subject of international concern—and the basis for the famous “Iran deal” (the Joint Comprehensive Plan of Action), dissolved by the Trump administration. Of the remaining countries, Turkey’s program is the only site under construction today.

Justification for nuclear programs in the region can easily be challenged

Middle Eastern countries boast three primary reasons for investing in nuclear. First, it is seen as a pathway to reduce reliance on fossil fuels in the power sector while still providing baseload power. Second, developing a nuclear industry introduces a new sector into the economy and supposedly creates jobs for high-skilled labor. Finally, nuclear is characterized as an avenue to energy security. However, upon closer examination, these arguments can be easily refuted.

Justification 1: Reduce reliance on fossil fuels in the power sector

Making the case for nuclear to replace fossil fuels in the power sector is difficult from a cost perspective.. According to the WNIS Report and Lazard, producing one MWh of nuclear energy cost between $112 to $189. By contrast, the cost of generating power from renewable sources ranges from $36-$44 per MWh for solar PV and $29 to $56 MWh for onshore wind. In the Middle East, which boasts excellent solar irradiation and good conditions for wind power—these renewable energy cost figures are expected to be well below averages. In fact, Mckinsey’s Global Energy Perspective reported that before 2025, these new solar and wind resource will be cheaper than producing electricity from existing gas assets – a competitiveness case that nuclear cannot make at current or future costs.

Why move to a new energy source that is not only more expensive than alternatives, but is significantly more expensive than existing, abundant, fossil-fuel sources? If countries are indeed committed to an energy transition, there are better alternatives. The Middle East is blessed with abundant solar and wind resources, and regularly breaks records for the lowest bids in the world. Six of the world’s 10 top lowest solar bids have come from the Middle East, with a record-low  1.04 cents (USD)/kwh announced this month for the 600 MW Al Shuaiba project in  Saudi Arabia.  There is also a growing interest in hydrogen—whereby Middle Eastern countries would leverage their abundant solar to produce green hydrogen for export – an opportunity that would allow the region to keep its geopolitical prominence in energy sector in a post-oil world.

Justification 2: Develop a new sector as a pathway to localize advanced industries and create high-skilled jobs

While introducing nuclear would indeed introduce a new sector into the economy, it would likely not have the expected multiplier impact on GDP and jobs. First, countries under-estimate the effort required to train a nuclear workforce. One of main causes of delay for the UAE Barakah project is lack of human capital. This is not only an issue of finding capable people, but also, of building training institutions and broader resource network. This takes years, and is not something that can be rushed when the risk of faulty training is a nuclear disaster.

There is also the issue of scale. Especially in light of competitive renewable alternatives, Middle Eastern countries can expect only a handful of nuclear reactors to come online in the next 30 years. By contrast, the solar industry is expected to boom (producing up to~ 70% of electricity supply by 2050). IRENA predicts that renewable energy will bring over 200,000 jobs from across the value chain to the region by 2030. Why not invest in training and skills development in a sector that is sure to see returns on this investment?

The scale issue also calls into question the ability to develop a local supply chain. Limited future projects eliminate the possibility of developing a local market to produce materials for capex. Among the operational expenses – fuel supply (uranium) is also not likely to come from the domestic market, with Barakah making the strategic decision to forgo domestic enrichment of nuclear fuel, and with Russia supplying enriched uranium to Iran (under the terms of the JCPOA). The biggest winner in the region’s nuclear activities are likely the nuclear reactor developers. For example, South Korea’s KEPCO, the project developer for the Barakah plant, is expected to earn $20 billion from operation, maintenance and fuel supply contracts.

Calls for using nuclear to provide regional energy security is a legacy argument, dating back to KSA and UAE’s diplomatic dispute with Qatar, a main supplier of natural gas to existing natural-gas fired powerplants in the UAE. Since then, the case for nuclear’s contribution to energy security has shifted to present nuclear as an attractive alternative to fossil fuels for abundant and steady baseload. However, nuclear in the region has yet to prove reliable. In the face of delays, lack of capacity and reliance on external expertise, it will be a long time before these countries are “energy independent” in their nuclear supply.

By contrast, solar and wind could provide this security. Investors are rushing to invest in solar and wind in the region and with localization laws, the chance of upskilling the local workforce is more achievable when economies of scale are expected. To achieve energy security, the intermittency problem and grid integration must be solved, and in doing so, Middle Eastern countries should capitalize on the interest of investors to create innovation hubs and test new grid-balancing applications. These hubs will not only accelerate getting to energy security, but act as another pathway for Middle Eastern countries to maintain their geopolitical prominence in the energy sector.

In conclusion, there is a clear misalignment in the Middle East between strategic priorities and the choice to invest in nuclear. Shifting resources earmarked to nuclear towards solar and wind not only makes economic sense, but should continue to be a strategic priority to stimulate a new post-oil economy, create jobs and know-how, and maintain its global position as an energy hub in the decarbonized world.