The empirical evidence of our widening climate crisis is piling up faster than most of us can absorb the data. Bottom line: We have run out of time to negotiate a new middle ground or erect more “bridges” to an eventual green future. There can be no more delays. Sweeping action must be taken now. That is the shared view of the editorial board of the prestigious magazine, Scientific America, which recently joined the Covering Climate Now coalition and a growing list of other publications in jointly declaring that going forward, to emphasize the exigency of our situation, we will use the term “climate emergency” instead of “crisis,” because we damn well better start treating it like one if our society is to survive. Lead blogger Michael Buchsbaum reviews the situation. 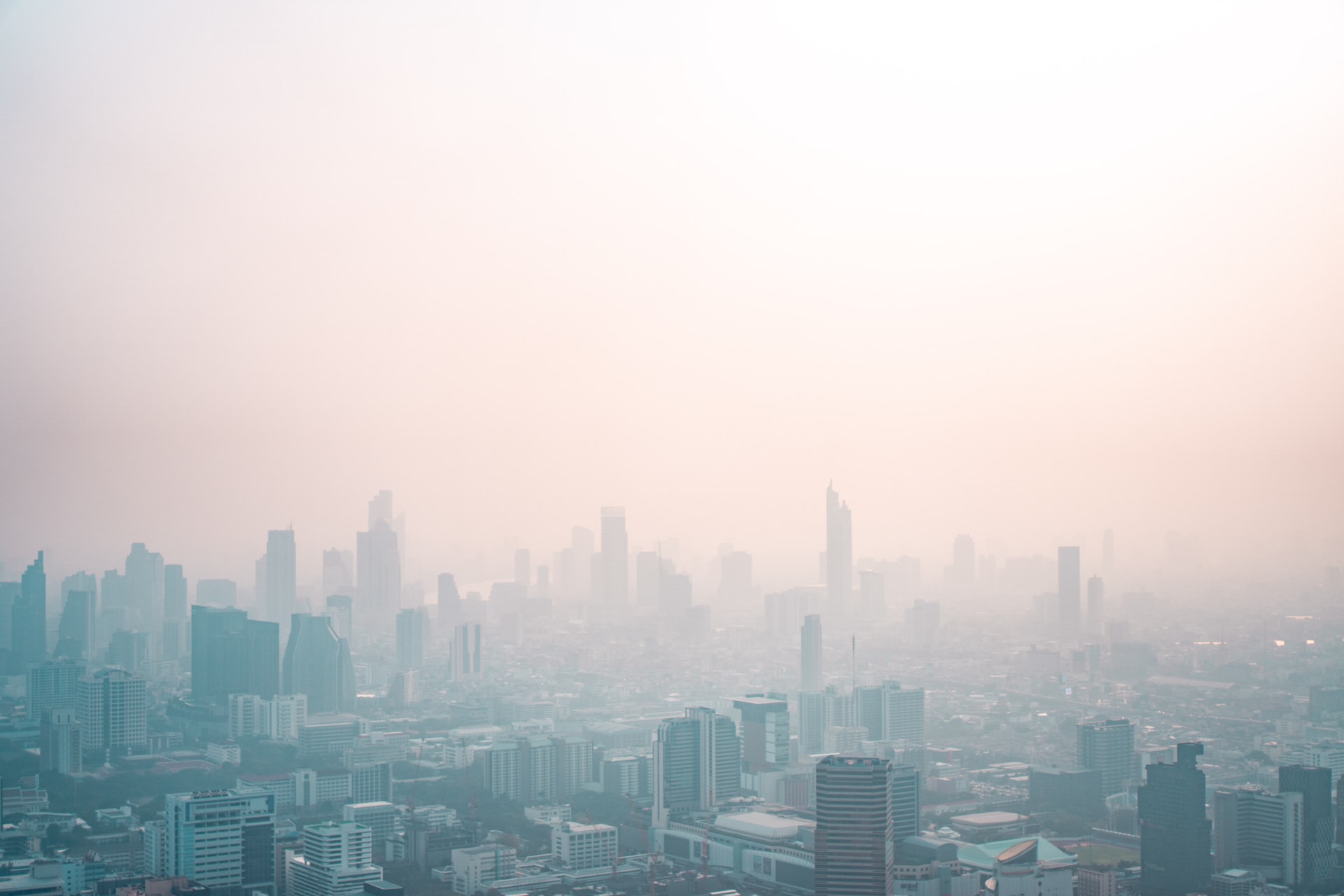 Now that we have all lived more than a year under a global pandemic, we have seen how nations can act when they fear a deadly crisis is upon them.

While lockdowns and other restrictions have turned many of our lives upside-down, governments worldwide have thrown out the rulebooks and laid out vast sums of money to quickly find solutions. In record time, new technologies and vaccines have been developed and produced en masse.

Yet for all the reactions and measures taken against the pandemic, study after study shows that far more people around the world are dying annually from air pollution — another toxic byproduct generated from the burning of fossil fuels.

New data suggests that in 2018 alone almost three times as many people who were killed by the coronavirus since the pandemic began died from air pollution.

But this isn’t a “novel” phenomena nor is it limited to just the “developing” world. Throughout the EU and the rest of Europe, across the United States, and on every continent, air pollution is being primarily linked to deadly cancers, cardiovascular and respiratory diseases.

Research published by the European Environment Agency recently stressed that many of “these deaths could be avoided by eliminating environmental risks to health.”

Moreover, those impacted generally the more vulnerable and economically disadvantaged. “Poorer people are disproportionately exposed to air pollution and extreme weather, including heat waves and extreme cold,” they reported. “This is linked to where they live, work and go to school, often in socially deprived urban neighborhoods close to heavy traffic.”

What if we treated these millions of annual deaths from air pollution as an emergency as well?

The coronavirus pandemic provides a clear example of how governments and populations can be mobilized, how lives can be radically changed, how vast sums of money can be used, and how polices can swiftly be enacted to respond to a recognized crisis.

We can do this for climate change, and we must – but the first obstacle we need to overcome is the obvious comparative lack of urgency.

New measurements show the amount of carbon dioxide and methane now accumulating in the atmosphere is higher than at any point in the last 3.6 million years of Earth history.

Another new study, published in the journal Frontiers in Forests and Global Change, shows that just 3% of the world’s land remains ecologically intact with healthy populations of all its original animals and undisturbed habitat. “Much of what we consider as intact habitat is missing species that have been hunted [and poached] by people, or lost because of invasive species or disease,” said lead author Dr Andrew Plumptre.

In the last fifty years, half of all species have gone extinct. The vast majority of animals living on the planet today are raised for food. As the planet heats, as ecosystems are destroyed, we are accelerating a catastrophe.

Without question we are living through the biggest global health emergency over the last century. But simultaneously, we see the affects of decades of nearly unchecked emissions growth, of uncontrolled economic expansion, of unhinged energy usage, of unabated pollution.

By nearly every single measurement it’s become clear that we are living throughout the biggest environmental emergency to beset the earth in millennia: climate change.

Given the circumstances, Scientific American decided to join many major news outlets worldwide to start using the term “climate emergency” in its coverage of climate change instead of “climate crisis.”

The magazine defended taking this step not as an act of journalism, or advantageous click-bait, but as a fully conscious political act of survival.

“Why ‘emergency’? Because words matter. To preserve a livable planet, humanity must take action immediately. Failure to slash the amount of carbon dioxide in the atmosphere will make the extraordinary heat, storms, wildfires and ice melt of 2020 routine and could “render a significant portion of the Earth uninhabitable,” Scientific American warned in January.

Earlier this year, Scientific American published an article about a study entitled “World Scientists’ Warning of a Climate Emergency,” which at the time more than 11,000 scientists from 153 countries had undersigned, signifying their agreement that the world is facing a climate emergency that requires bold action.

As their editorial board concluded, “the adverse effects of climate change are much more severe than expected and now threaten both the biosphere and humanity…. Every effort must be made to reduce emissions and increase removal of atmospheric carbon in order to restore the melting Arctic and end the deadly cycle of damage that the current climate is delivering.”

In that sense, “journalism should reflect what science says: the climate emergency is here,” the magazine wrote in a statement coordinated by Covering Climate Now, a global journalism initiative with more than 400 other media partners.

As CCN points out, the media’s general response to COVID-19 provides a useful model for how to address the climate. Guided by science, journalists have described the pandemic as an emergency, chronicled its devastating impacts, called out disinformation and explained to readers how to protect themselves.

We need the same commitment to climate coverage.

When we accept that we are living in a planetary emergency, we can implore others to act with the requisite urgency. The future demands it.