Fossil gas has long been touted as being the cleanest of fossil fuels as well as a needed “bridge technology”. Plastics on the other hand have been hailed an integral part of modern society that might even deliver climate benefits due to their light weight. Andy Gheorghiu takes a closer look at the link between gas, climate and plastics and argues for an EU Methane Regulation that applies strict rules for both the fossil energy and the petrochemical sector. 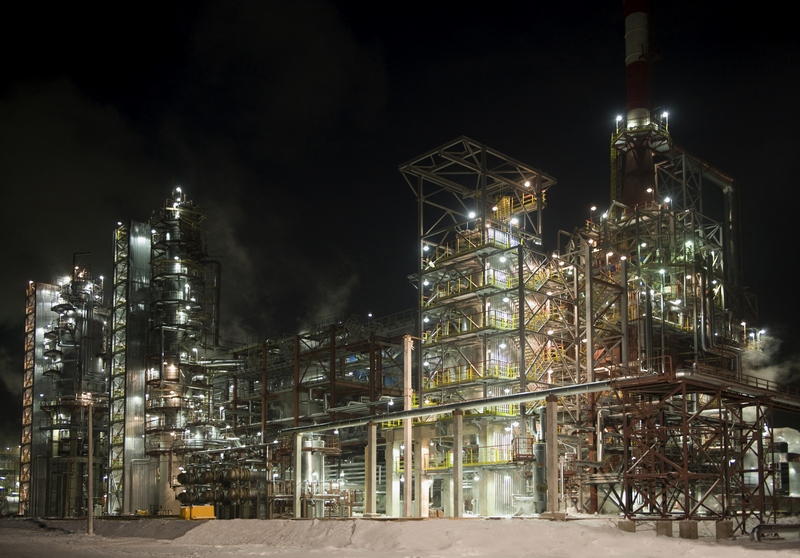 Claims of gas as a “bridging technology” for its quality as the “cleanest fossil fuel” as well as “climate-friendly” plastics are far from being accurate or even factual.

The problem starts with the wording as such. Gas cannot be a “technology”. It is either a fossil fuel or a fossil feedstock, including for plastic production, and as such it is neither clean nor climate friendly. And there is also growing evidence and awareness that plastic production and consumption contributes significantly to global warming.

So, let us get some things clear here. Fossil gas consists primarily of methane. When fossil methane is released into the atmosphere, it is much more harmful to the climate than CO2 (up to 87 times more in the first 20 years, falling to 36 times more over 100 years). According to calculations, fracked shale-gas have been underestimated for a long time and may have contributed more than half of all of the increased emissions from fossil fuels globally and approximately one-third of the total increased emissions from all sources globally over the past decade. Satellite images show that methane emissions from other fossil fuel sources are also significant and relevant.

Fossil gas contributes significantly to global warming. At the same time, continued investments into gas infrastructure and petrochemicals are the main roadblocks for getting into full speed concerning the existential energy transition we need to accomplish rather sooner than later.

Two of the first scientists who addressed the problematic methane issue a decade ago were Robert Howarth and Anthony Ingraffea, Cornell University, Ithaca, NY. Calls for bans on fracking and proper measurements of methane leakages followed. However, it took almost ten years until the EU Commission was finally willing to address the problem. On October 14, 2020, the Commission adopted its Methane Strategy as part of the European Green Deal.

However, there is a key sector which the Strategy fails to identify or highlight: the petrochemical and plastic industry. According to the International Energy Agency, petrochemicals are about to rapidly becoming the largest driver of global oil (including so-called “wet gas” or ethane) consumption – ahead of trucks, aviation and shipping. Today, the chemical sector is already the largest industrial consumer of fossil fuels, accounting for 14% of global oil and 8% of gas primary demand.

In 2019, the Center for International Environmental Law (CIEL), published a report that outlined the full plastic lifecycle emissions (including the extraction of fossil fuels, production, transport, consumption and disposal) of global plastic production. The results – based on conservative approaches – are striking: we are on a pathway where plastics alone will generate 56 gigatons of CO2 by 2050, which corresponds to 10 – 13 percent of the global carbon budget we have left to stay within a 1.5 ° global warming scenario.

Given that oil and gas extraction, transport, production and processing, including production of petrochemicals and plastic) contribute significantly to methane emissions, the EU Methane Regulation must address methane in the petrochemical and plastic production sector along the full supply chain. Covering the full supply chain is in particular important with regard to the increasing imports of US fracked gas for plastic production in Europe and the fact that most of the fossil fuels consumed in the EU are imported – with 75-90% of the methane emissions being emitted before reaching the EU’s borders.

The following policy options are ways to reduce methane emissions – an imperative from both a climate change and plastic pollution point of view:

The EU Commission is currently performing a public consultation concerning the EU Methane Regulation foreseen for the fourth quarter of 2021. During such consultations, anyone can express their views on aspects of EU laws and policies before the Commission finalises its proposals. It is important to use this opportunity to emphasize that the petrochemical sector should not get a carte blanche to keep polluting with emissions stemming from extraction, transport and transformation of fossil fuels. Submissions are possible until 1 May 2021. A template for the questionnaire can be downloaded here. Additionally or alternatively, it is possible to write an email to ener-methane@ec.europa.eu highlighting the outlined problem and demanding a strong EU Methane Regulation that covers the full supply chain and includes petrochemicals and plastics production. Some key talking points are summarized here.