Just before summer break, Germany’s parliament finally committed to phasing out coal. But the conservative government’s plan doesn’t really call for meaningful shutdowns until 2023 as coal capacity slowly rolls offline through 2038. Instead, the law greenlights a large new coal plant while awarding billions of Euros in direct payments to the aggrieved coal operators and affected regional governments, directly ignoring key recommendations of the once celebrated Coal Commission. Though Angela Merkel’s ruling coalition and industry heaped praise upon it, environmentalists and opposition parties condemned the exit plan as a golden parachute for an already dying industry that won’t ensure the nation meets its Paris Climate Agreement commitments. Michael Buchsbaum has the details. 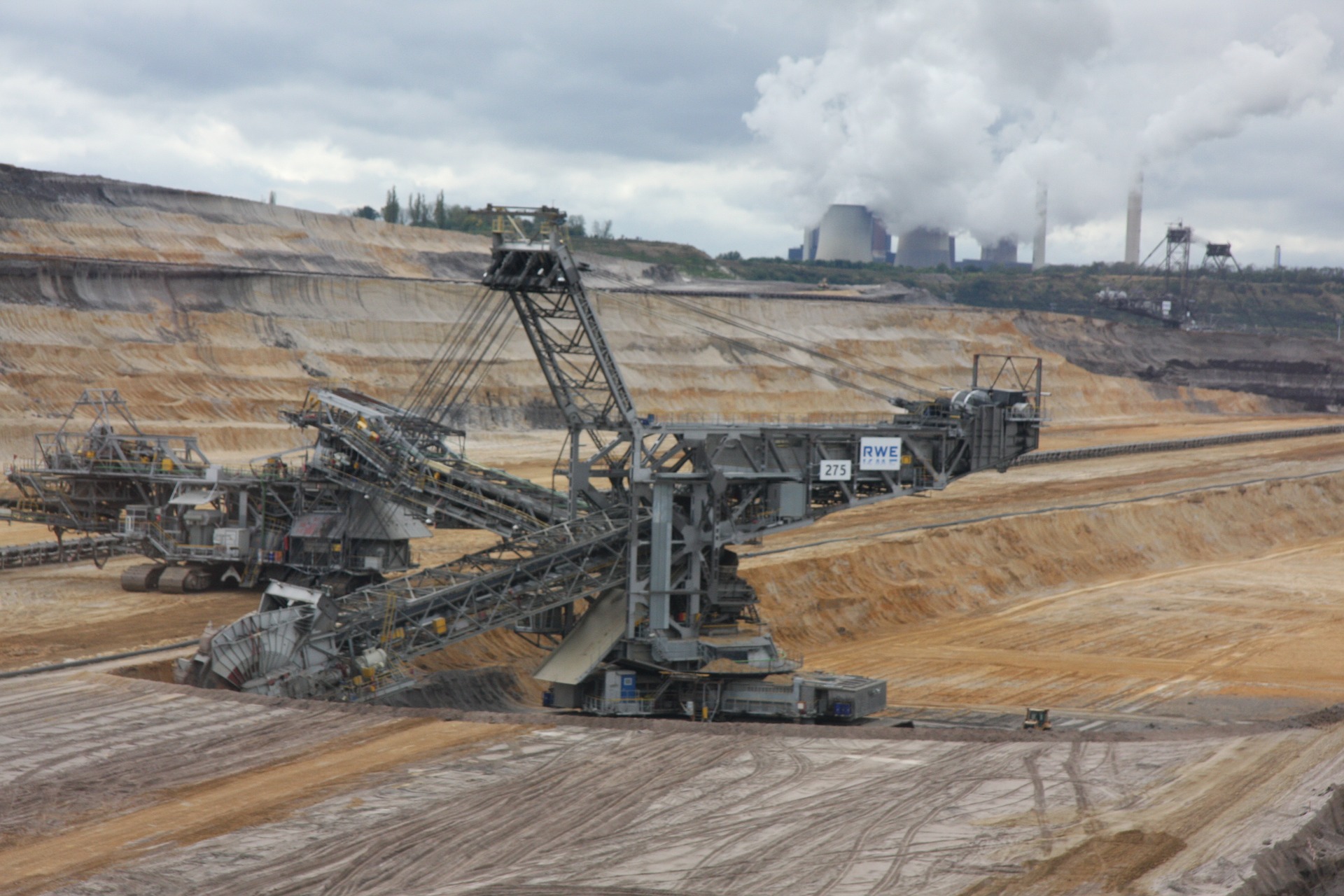 While being increasingly hemmed in by renewables that through the first half of 2020 produced some 56% of Germany’s net electricity, last year over a quarter of the nation’s power actually came from coal. In 2019 almost 19% percent of Germany’s electricity came from domestic brown coal (lignite) and 9.4% was produced from burning imported hard coal.

Indeed, the ugly truth is that despite its green marketing, Germany mines and burns more coal than any other European nation. By far the EU’s biggest greenhouse gas emitter, dirty coal alone is responsible for over one-third of Germany’s Carbon Dioxide emissions. In that sense, finally adopting a coal phase out plan is a crucial step in Germany’s teetering energy transition, or Energiewende, and a justified reason for celebration. But there are far too many devils lying in the plan’s myriad details.

At the end of 2019, the nation had some 22.8 GW of hard coal and 21.1 GW of lignite generation capacity. Going forward the exit will slowly roll through three main stages. At the beginning of 2023, combined coal capacities will be reduced to a total of 30 GW split evenly between the two types of coal. This will then be reduced to 8 GW of hard coal and 9 GW of lignite by the beginning of 2030. The remaining plants will then be phased out with the last fires scheduled to be dumped on December 31, 2038. Though the law prescribes roughly equal annual reductions, in years in which a smaller amount of lignite capacity is set to go offline, more hard coal will go shut down or vice versa.

As the non-profit Clean Energy Wire (CLEW) reminds in their excellent summary of the complex decision, the lignite phase-out will have a larger regional economic impact because it effects both the mining and burning side of the industry. Lignite doesn’t travel well and is generally burned near the massive open-cast pits from which it mined. In contrast, following the end of domestic production in December 2018, all the nation’s hard coal is imported.

Beyond Merkel herself, the CDU/CSU alliance and the Social Democrats (SPD) who together constitute Germany’s Grand Coalition government, among the only other parties satisfied by the exit plan are the coal companies and worker unions themselves.

The new law is quite different from the conclusions of the previously celebrated Coal Commission who forged a more balanced coal exit plan over 18 months ago. Nonetheless, the government credited the Commission’s report as foundational to their plan – while conveniently ignoring several of its principle recommendations, namely preventing the 1 GW Datteln 4 hard coal plant from becoming operational and rejecting the notion of awarding compensation to coal producers.

Indeed under the current terms, operators will be awarded a princely €4.35 billion in compensation for plant shutdowns. RWE, which despite being the dirtiest company in Germany and Europe, one that has fought the energy transition tooth and nail, continues to fail forwards. By 2030 they will receive €2.6 billion in compensation as they slowly shutdown their climate killing operations west of Cologne. Likewise, in eastern Germany, the Czech Company EPH, through their two subsidiaries Mibrag and LEAG, will also receive over a billion Euros, further sweetening their ridiculously profitable takeover of the former-Vattenfall operations in 2016.

While directly compensating or buying off the lignite burners, to incentivize the hard-coal burners to act sooner, Merkel’s government has authorized regulators to initiate a tendering procedure designed to induce operators to voluntarily start shutting down. Early movers will have a chance to receive millions more in compensation, an amount that will decrease over time. If too few operators apply for the tenders by 2024, then the government will simply determine their own timeline without any compensation.

Though the law symbolically promises protection for the occupied Hambach Forest, it nevertheless seals the fate of thousands of residents living in towns scheduled to be destroyed by the expanding lignite mines. Indeed, while allowing for the phase-out timescale to be advanced during three reviews scheduled for 2026, 2029 and 2032 respectively, it neither prohibits fossil gas or biomass from filling in coal’s void, nor does it have the necessary ambition to address the worsening climate crisis.

For years several of Germany’s coal plants have been among the largest single point-sources of emissions in Europe. Topping this toxic list is RWE’s 2.8 GW Niederaussem lignite plant and mine which a 2018 analysis of satellite imagery singled it out as Europe’s largest hotspot for Nitrogen Dioxide (NO2). Though at the end of this year its older 297 MW Unit D is scheduled to be the first plant to close under the new law, Niederaussem’s 944 MW Unit K won’t stop burning coal until December 31, 2038.

Additionally, to gain the literal buy-in of the four affected coal states, the federal government has promised them some €40 billion in special compensation through 2040. More than half, €26 billion, will come in the form of government-backed programs and infrastructure projects, including the establishment of scientific institutions and the promotion of innovative energy transition efforts. The remaining €14 billion will be split by the four coal states and they will also be able to tap into specific EU coal transition funds. Moreover, communities near affected hard coal power plants can receive another €662 million.

Deeming the plan a “golden handshake for the coal industry just as it enters retirement age,” commentator Philipp Bovermann in an editorial published by the Süddeutsche Zeitung newspaper lambasted it as a perverse industry buy-out that obscenely “reverses the polluter pays principle.” Indeed by championing this coal exit plan, the so-called Climate Chancellor, Angela Merkel, has ensured that over the next twenty years the same corporations that profited mightily for damaging the climate at the expense of future generations will continue to be handsomely rewarded. Despite the science and public outcry, producers can simply keep digging humanity bigger, costlier and more poisonous holes.