Geothermal energy has been slow to contribute to Germany’s Energiewende, or clean energy transition. But this is changing. Bavaria has 20 deep-well plants and more in planning. Now its neighbor state in the south, Baden-Wuerttemberg, is picking up the thread. Deep geothermal energy is to become a cornerstone of its effort to achieve climate goals that are even more determined than Germany’s national plans – and currently in danger of falling short. Paul Hockenos has the story. 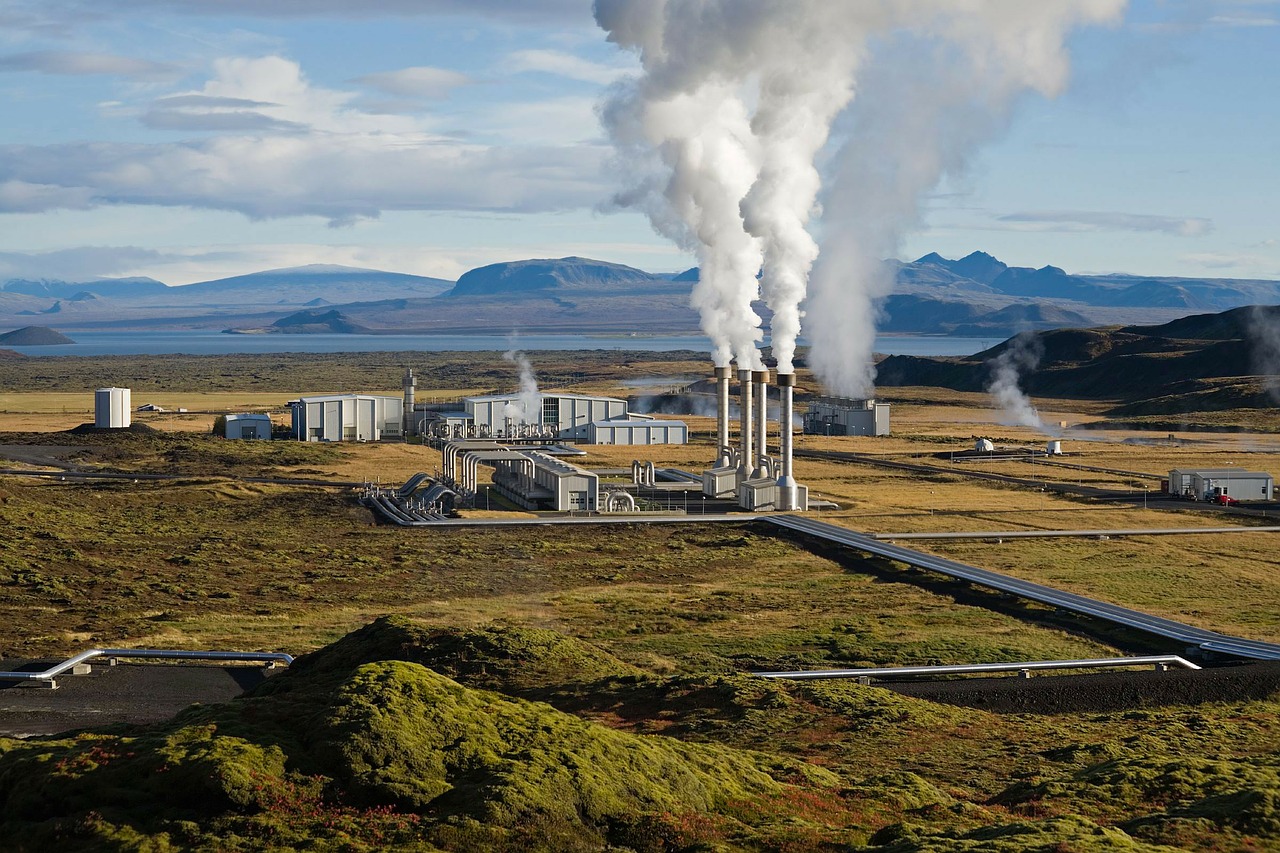 “Deep geothermal energy can make an important contribution to the energy transition,” said Environment Minister Franz Untersteller earlier this year, announcing the new strategy. This proclamation is more brash than it sounds as geothermal currently accounts for only  0.1% of the country’s heating and cooling. And shallow geothermal units, usually installed in home and buildings, chip in with just 1.2%.

But Baden-Wuerttemberg, Germany’s southwestern-most state and cradle of the Energiewende, is striving to hit ambitious targets: 80% of all of its energy should be renewable by 2050 and emissions reduced by 90%.

For this it needs more than wind, solar, and bioenergy, say its energy experts. And geothermal looks like a no-brainer as the state lies atop two prime sources of deep thermal waters: the Upper Rhine Rift Valley, which extends from the Swiss border all the way to Frankfurt, and part of the Southern German Molasse Basin, which it shares with Bavaria. The thermal waters that lie kilometres below the Earth are piping hot and accessible without dangerous technology.

The Alsace region across the border in France already taps these waters. The cities of Karlsruhe and Mannheim can both be heated with deep geothermal energy, say experts. Countries such as Turkey, Italy, and the U.S. have exploited exactly these kind of reservoirs for massive energy generation.

Geothermal boasts being a win-win-win renewable energy source: it generates 24/7; it’s largely emissions-free; it can generate heat, power, and cooling; and its silent plants, which can be city based, are small and non-polluting.

So why is Germany so slow, and now Baden-Wuerttemberg suddenly so eager?

“We want to master the associated challenges together with representatives from science, companies, engineering offices, associations and municipalities,” said Untersteller. “The focus is particularly on informing the public about the opportunities and risks of deep geothermal energy and on dealing with possible reservations of the population in a technically sound manner,“ the minister explained.

Indeed, it’s the risks and reservations that have made Germany very cautious to date – and spell trouble for Stuttgart’s officials.  For one, geothermal is not entirely emissions free. The subterranean fluids contain gases, largely nitrogen and carbon dioxide, both of which are greenhouse gases. And there are safety concerns as deep drilling and hydraulic fracking, a technique used to better access dense geology, can cause tremors and even earthquakes. Furthermore, drilling costs in particular are very high. A typical heat-and-power geothermal plant today costs about €50 to €60 million. The planning and construction of a single plant takes about six years.

Tremors and earthquakes triggered by well construction, such as the 5.5 magnitude quake in Pohang, South Korea in 2017, have largely been the result of hydraulic fracking, which employs water or chemicals to fracture hot rock that inhibits the flow of thermal waters. But even in Germany, less-invasive methods that tamper with the earth’s geology have caused damage. The miniscule tremors in 2008 in Staufen im Breisgau, in southern Baden-Wuerttemberg, caused by drilling are still a sticking point in the region. In 2013 in the near-by city of Landau in Rhineland Pfalz, poor project analysis and high-pressure pumping of water back into the earth also caused tremors that damaged housing.

“Staufen and Landau are on the minds of people in the Upper Rhine region when we talk with them about new plants,” Herbert Pohl, managing director of Deutsche ErdWärme, a Karlsruhe-based geothermal developer, told Clean Energy Wire. “But mistakes were made there that wouldn’t be made today. Our pre-drilling analyses are much more advanced and thorough,” he says.

New technology and knowledge about geology and seismic activity makes geothermal today a much safer bet, which is what Baden-Wuerttemberg is counting on. It will be working together closely with the State Research Center for Geothermal Energy, which is based at the Karlsruhe Institute of Technology (KIT), a leading name in renewable energy innovation.

The state wants as many as ten deep-well plants that would help decarbonize its heating sector, which accounts for half of the state’s carbon emissions.

The state’s neighbors to its north, Rhineland Pfalz and Hesse, also sit atop the Upper Rhine Rift Valley, and could imitate Baden-Wuerttemberg should its further explorations be fruitful and its efforts to convince a sceptical population be successful.

The boiling waters beneath the region have been used since the day of the Roman Empire for spas and bathing – and indeed are still used for those purposes today. But boring four or five kilometres below the Earth is another story. It’s one that authorities will have to sell the locals.