Biomass has gotten a bit hot of late. The subject of several high profile documentary films including Michael Moore and Jeff Gibbs’ highly controversial Planet of the Humans as well as last year’s Burned, lawmakers within the European Union are finally starting to question its classification as a carbon-neutral and renewable fuel—especially as more scientific evidence emerges to the contrary. Despite advances in wind and solar, biomass still fuels 70% of global renewable energy. Michael Buchsbaum takes a look in the first of a multi-part series on biomass. 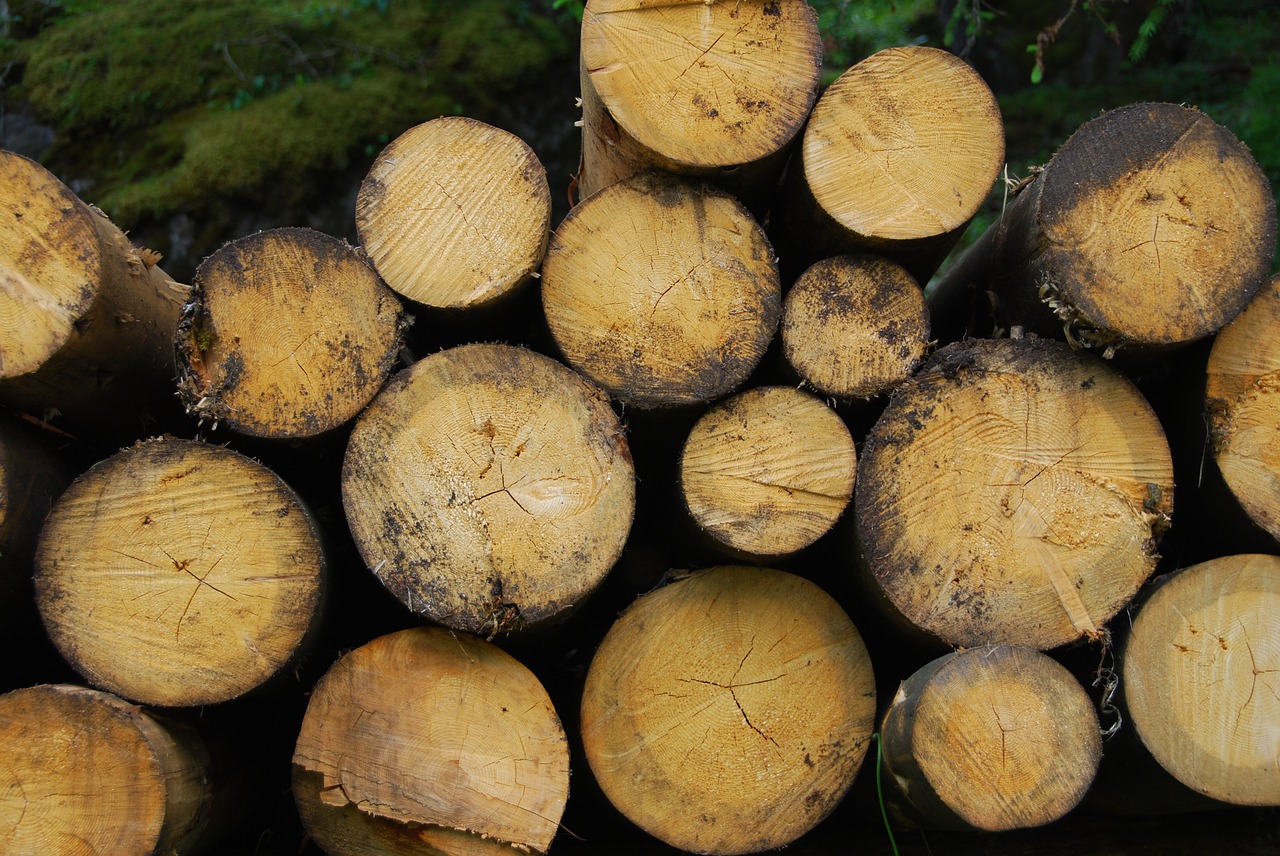 The secret burning of trees

Despite or perhaps because of the criticism it’s generated, in the months since its Earth Day release, Planet of the Humans (POTH) has been viewed nearly 10 million times. Castigated by many Big Green environmental groups and activists as “dangerous” for spreading “misinformation” about renewables, the film assaults our preconceptions about the energy transition’s progress partially by pointing out that nearly “70 percent” of the actual renewable energy portfolio worldwide is not wind turbines or solar panels but biomass.

Indeed International Energy Agency (IEA) data confirms that “biofuels and waste” constituted 68.6 percent of global renewables in 2017, versus just 13.2 percent for wind and solar. Worldwide the use of forest biomass for electricity and heat production has doubled over the past decade from 30 Gigawatts in 2007 to over 60 GW in 2017.

Even in the greening European Union (EU), biomass and bioenergy continue to be the main sources of renewable energy, with a share of almost 60% according to the European Commission’s (EC) Knowledge Centre for Bioeconomy. Within Germany, although biomass accounted for only 8.5% of the nation’s total electrical generation, the burning of biofuels and waste comprised some 65% of the nation’s overall “renewable” energy in 2018 according to the IEA. By 2019 Germany’s biomass power plant capacity increased almost 9 GW, a 65-fold increase compared to 1990. Current data for 2020 suggests biomass’ overall energy share has grown further to at least 10%.

Even as the semi-Brexited UK is hailed for becoming “coal free,” cheery journalists overlook the fact that many of the nation’s coal boilers have simply converted to burning biomass (and fracked gas) instead. Now the biggest importer of biomass worldwide, the UK’s largest power station, Drax, has converted 4 of its 6 former coal-generating units to biomass. Burning nearly a quarter of global wood pellet production, about two-thirds of it from the US, in 2019 the plant powered some 10% of the total British electricity grid.

What’s so wrong with biomass? Well beyond releasing more carbon when burned than the coal it replaces, it also destroys global stocks of one of the most effective carbon capture and sequestration systems known to science: trees.

Although in 2009 environmentalists were delighted when the EU committed to a 20% renewable energy standard by 2020, they reluctantly looked the other way as biomass somehow landed in the renewables category. Biomass’ designation rests upon the assumption that almost all burnt wood pellets and the trees they come from will eventually be replaced one-to-one by new growth that will replenish and replace the harvested trees, thereby reabsorbing the carbon dioxide emitted from burning biomass. As noted by Carbon Brief, baked into this is the conceit that when trees are cut down and burned they simply release the carbon dioxide previously absorbed by them back into the atmosphere.

However, a range of other factors including the type of wood being burnt, be it whole logs, branches, twigs or sawdust and the location from where the trees were sourced limits this assumption. Studies by the European Commission’s Joint Research Centre, Princeton University, Columbia University and others have found that the length of time taken by trees to regrow–their “carbon debt feedback time”—often translates into even more carbon spewing and remaining in the atmosphere than if generators had simply kept burning coal in the first place.

John Sherman, an expert on Complex Systems Analysis at MIT, writes that under the best-case scenario the carbon debt payback time for forests in the eastern US, where the majority of Europe’s imported wood pellets originate, is 44 to 104 years. “Because the combustion and processing efficiencies for wood are less than coal, the immediate impact of substituting wood for coal is an increase in atmospheric CO2 relative to coal. This means that every megawatt-hour of electricity generated from wood produces more CO2 than if the power station had remained coal-fired,” wrote Sherman.

With overall pellet imports rising to over 8 million metric tons, in 2018 EU regulations were changed to insist that biomass “must be produced, processed and used” sustainably “without causing deforestation or degradation of habitats or loss of biodiversity.”

Heralding their displacement of coal, throughout the last decade the largest international biomass providers, including Enviva, Drax Biomass and others, have rapidly expanded wood sourcing areas and production throughout the piney American southeast. Now the largest exporter of wood pellets worldwide, last year the U.S. exported nearly 7 million metric tons of biomass—almost 80% destined for the U.K.

To meet their renewable goals, even more European coal plants are considering shifting to biomass. To stoke Europe’s green fires, according to climate think tank Ember (former Sandbag), demand looks to rise to a “staggering” amount of tree cutting: some 36m tonnes of wood pellets every year. Their data suggests some 2,700 sq km of forest will need to be cut down annually, the equivalent of half of Germany’s Black Forest. These conversions – with Finland, Germany and the Netherlands leading the charge – would emit 67m tonnes of carbon into the atmosphere, an amount unlikely to be reabsorbed by growing trees over the timescales relevant to meet Paris climate agreement targets, they warned.

Realizing biomass’s increasing logical fallacy, the EC has promised to take a “transformative approach” by reviewing all forms of bioenergy – including biofuels and woody biomass – as part of their new biodiversity strategy unveiled in late May. This proposed framework as well as the increasing appetite of the U.K.’s post-coal tree-burning frenzy will be the subjects of future blog posts in this series.