Despite negative media reports, environmental regulation cannot be blamed for the coming upheavals in the automobile sector. It’s the failure of the auto industry to react to the transition to electric vehicles that spells disaster, Daniel Rieger explains. 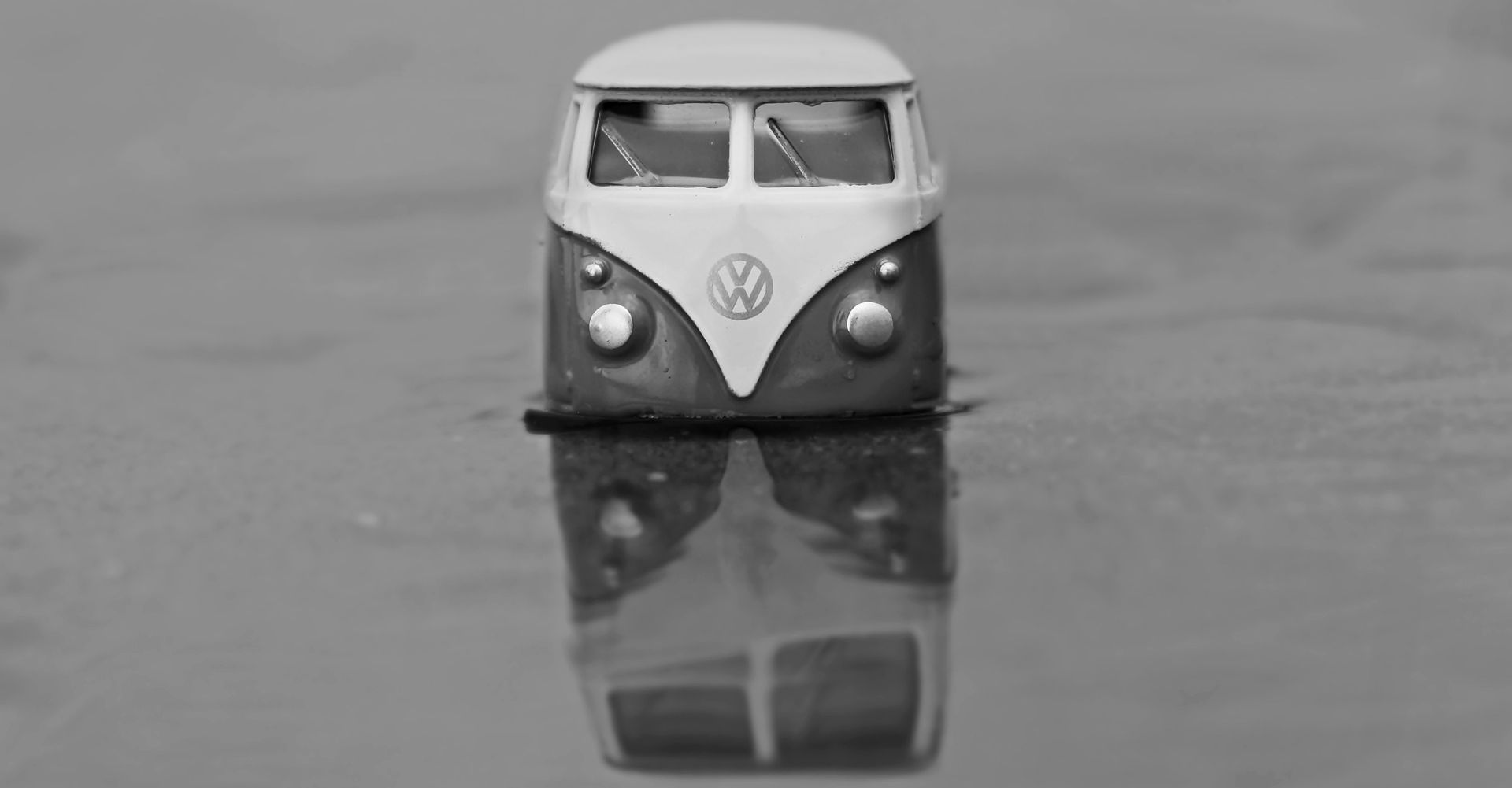 Recently, media reports across the continent have covered the alleged negative effects of tighter CO2 standards for cars and a shift towards e-mobility on jobs.

A report by Fraunhofer IAO for the German workers union IG Metall has been reported on prominently – despite the fact that the full report is still not public. Apparently, this didn’t stop high-ranking union officials from travelling the country with a shocking figure: Up to 70,000 jobs in the German automotive sector may be threatened in 2030 due to stricter CO2 limit values.

No wonder that the message hits the target and delegates of all parties have started to wonder if they should better waive the transport sector’s climate goals for employment in their home countries.

After he had been visited by work councils, German minister of finance Olaf Scholz announced the 50% reduction target which was previously declared by minister of environment, Svenja Schulze.

Car lobbyists meanwhile rub their hands as the union – not encumbered by dieselgate or manipulated fuel consumption figures – is doing their job to water down the CO2 limit values. What a coincidence that the Association of German Car Manufacturers (VDA), BMW, VW, Bosch and others helped IG Metall to prepare their study.

Despite these conditions, the IG Metall report’s findings are much more nuanced than has been reflected in the headlines. Its rather differentiated statements correspond much more with other reports on socio-economic and particularly job impacts.

Creating blunt headlines may be suited to evoke the intended political effects but everybody who really cares about the future of the car industry is well advised to also face the less spectacular details and consult additional reports and their key findings:

It seems only natural that the car industry is trying to blame job losses which are about to happen anyway on “excessive” climate protection legislation in order to prevent stricter standards. However, the majority of reports suggest changes in moderate net employment or even conclude significant job increases over the next 15 to 20 years.

The European Commission’s impact assessment expects 22,000 additional jobs when implementing a 30% reduction of CO2 limits in 2030. However, it also shows that a 40% reduction would lead to significant long-term employment uptakes of up to 334,000. Same for the European Climate Foundation’s “Fuelling Europe” and its Germany specific follow-up report: The authors expect up to 670,000 extra jobs in Europe whereas 145,000 would be in Germany alone with 10,000 in the car industry.

Both assessments have been prepared taking into account the views from the IG Metall, as well as manufacturers but also environmental, consumer and motorists associations. It is striking that scenario assumptions here appear much more balanced compared to those solely based on industry specifications.

The National Platform for Electric Mobility (NPE) which is dominated by industry expects a total of 30,000 additional jobs in the wake of an e-mobility uptake.

Also, net job effects can vary a lot depending on the assumed share of hybrid vehicles. These cars need conventional and electric drive trains and are therefore more labour intense. As manufacturers are expected to comply with ambitious CO2 limit values by an increasing degree of electrified models e.g. hybrids, this fact rather suggests that stricter standards will help create jobs or overcompensate for jobs that may be lost otherwise.

Likewise, battery manufacturing facilities in Europe and Germany are suitable to soften negative job impacts and therefore create room for political leeway. After the Chinese battery manufacturer CATL announced its plans for a battery plant in Thuringia, these ideas are no longer thought experiments.

Much more significant however is a clear distinction between the effects of increased efficiency requirements for cars and a transition to e-mobility on the one hand, and trends that will affect the working world anyway on the other. All too often it is omitted in the public debate that a major share of attested job losses cannot be attributed to the lower labour intensity of electric motors but are a general consequence of increased digitisation and specifically automation along the production chain.

The car industry too will change a lot due to these developments and as a consequence fewer workforces will be needed. A substantial share of decline in employment can be explained with this factor and must not be attributed to stricter environmental standards.

Finally one should also respect developments on key markets and in cities all around the world: Diesel cars are banned, the phase-out of combustion engines has been agreed on and the Chinese government sees e-mobility as a perfect chance to surpass both the European and U.S. competitors as a leading car nation. Consequently, the demand for conventional cars (not only diesel) can be expected to decrease in the next decades.

Neither the desire to expand the lifetime of this successful business model nor the employees’ high level of qualification will be immune to the transport sector’s transformation. Instead of defending, it is high time to embrace the new technologies and to invest in workforces’ respective training and education.

National governments, especially the German government but also Members of the European Parliament should not fall for biased alarmism initiated by the car industry and parts of the unions but should rather check against the facts and develop viable solutions for the European economy that also contribute to the Paris Agreement.

Climate protection and economic success are not mutually exclusive.

Daniel Rieger is a transport policy officer with the Nature and Biodiversity Conservation Union Germany (NABU).

This article has been republished from Euractiv.