The global energy system is undergoing a major transformation. Fossil fuel prices are soaring, and extreme weather and war are causing massive blackouts and energy shortages. A clean-energy transition is no longer just an option, but an absolute requirement for survival. As countries shift away from dirty fuels, governments and corporations are increasingly looking toward hydrogen as part of the solution. Robert Howarth has the details. This Piece was originally published on NikkeyAsia. 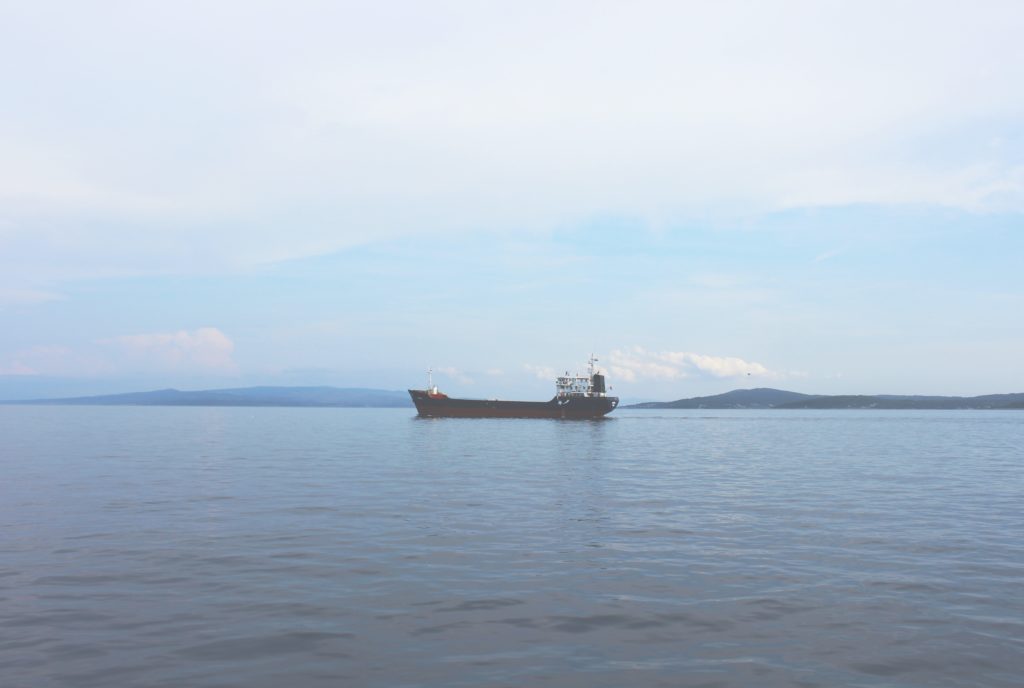 Over 30 countries have developed national hydrogen road maps, and total investment is expected to exceed $300 billion through 2030. Currently, Europe has the highest number of announced hydrogen projects, followed by the Asia-Pacific region.

But policymakers in Japan and South Korea need to recognize the looming risk that without proper assessment, they could fall victim to spin from the fossil fuel industry that blue hydrogen should be seen as green.

Japan and South Korea have long been powerhouses of innovation. Both plan to expand hydrogen use to achieve decarbonization.

Japan was the first country to develop a nationwide hydrogen strategy in 2017 and South Korea enacted the world’s first hydrogen law in 2021.

According to its latest plans, Japan aims to secure 3 millions tons a year of hydrogen by 2030 and 20 million tons by 2050; for South Korea, the figures are 4 million tons and 28 million tons. In lockstep, Japanese and South Korean corporations are touting “clean” hydrogen plans.

What is missing from the discussion is scrutiny of the powerful influence of the fossil fuel industry on these plans.

Hydrogen, much like a battery, is not a new source of energy but rather a form of energy storage, and one that requires massive amounts of energy to produce. Pro-fossil fuel groups have been advocating the use of coal or gas to produce hydrogen. In combination with carbon capture and storage (CCS) technologies, this form is commonly called blue hydrogen.

Green hydrogen, by contrast, is usually produced by electrolysis of water using renewable electricity from wind and solar energy.

Most countries, including Japan and South Korea, lack established definitions of clean hydrogen. This has enabled blue hydrogen, made from fossil fuels, to be labeled as clean, along with green hydrogen. But the real sticking point is that over its production and use life cycle, blue hydrogen can be 20% worse in terms of greenhouse gas intensity than just burning natural gas for heat.

Without a proper understanding of the climate impact of blue hydrogen, policymakers may be opting for hydrogen that is even worse for climate change than simply burning fossil fuels.

While near-zero emission green hydrogen will be needed in limited circumstances to decarbonize hard-to-abate sectors, such as steel and fertilizer production, it should not be lumped together with blue hydrogen as clean hydrogen.

Blue hydrogen is far from clean. Rather, it is significantly polluting due to the huge amounts of energy it takes to produce, the far-from-perfect capture and storage of carbon dioxide and the methane emissions associated with the development and transport of the fossil fuel energy used to produce it.

Despite the science sounding the warning bells for blue hydrogen, South Korea is forging ahead with plans to produce most of its hydrogen from natural gas by 2030, with over 30 million tons of expected greenhouse gas emissions that year alone.

Japan is also considering subsidizing hydrogen production regardless of how it is produced. Corporations in Japan and South Korea are expanding overseas gas projects to account for blue hydrogen production. Over the life cycle of gas production, this will release huge amounts of methane, a greenhouse gas that is over 80 times more potent than carbon dioxide in the short run.

The current trajectory of hydrogen in these Asian nations has significant global implications. Highly dependent on energy imports, Japan and South Korea are major consumers of fossil fuels. To support this, the two countries are the world’s largest public financiers of overseas fossil fuels.

The two are already cooperating with other energy-producing nations at government and corporate levels to expand blue hydrogen production, extending the fossil fuel supply chain. For example, Japan and South Korea are both involved in the controversial $3.6 billion Barossa gas project in Australia’s coastal waters, which aims to produce blue hydrogen.

Even with abatement measures like CCS, South Korea’s and Japan’s blue hydrogen projects will likely push both countries over the emissions targets they committed to under the Global Methane Pledge during last year’s U.N. Climate Change Conference.

This is because methane emissions leak during the life cycle of natural gas production, including with the gas needed to run CCS facilities. In fact, South Korea is expected to emit half its 2030 methane reduction target amount just from hydrogen production.

As more countries in the region begin to weave hydrogen into their energy plans, how Japan and South Korea define clean hydrogen will be critical.

The energy transition must prioritize renewable energy and direct electrification, and where there is no other sector solution, green hydrogen should be used and defined as the only form of clean hydrogen.

If policymakers fail to do this, they risk handing fossil fuel companies a lifeline to continue polluting under the banner of clean energy at a time when we desperately need to curb our greenhouse gas emissions.

Robert Howarth is Atkinson Professor of Ecology and Environmental Biology at Cornell University and co-author of the peer-reviewed research paper “How green is blue hydrogen?”