The embargo on raw materials from Russia following its invasion of Ukraine exposed weaknesses in the Polish energy system as well as political errors. For many in Poland, this winter will serve as a reminder of communist-era shortages. Michał Olszewski has the details 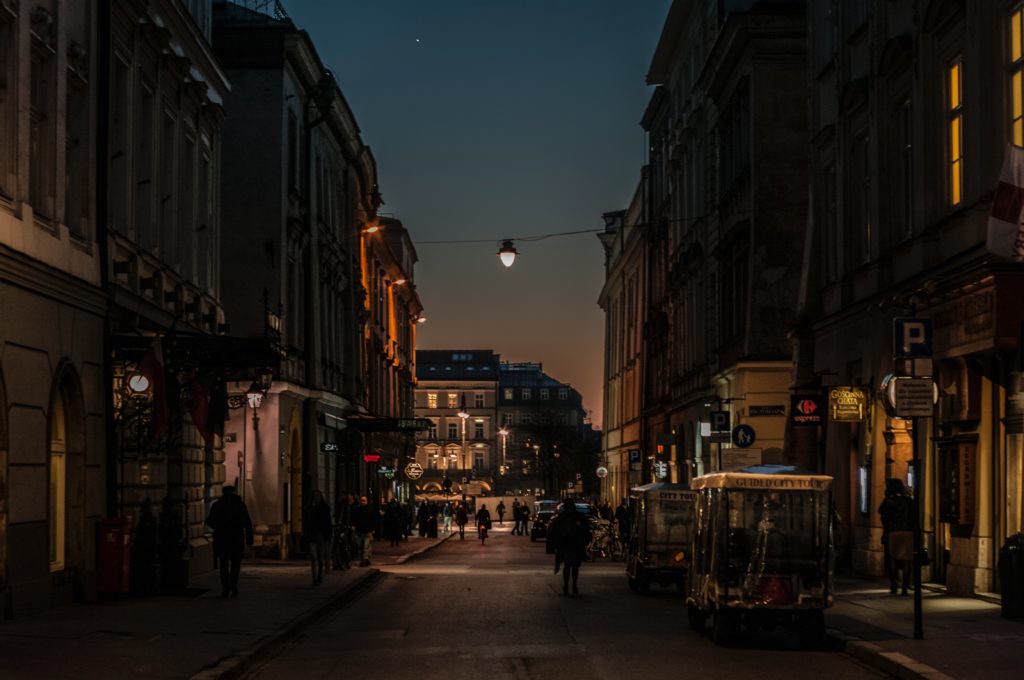 Five million tonnes of coal from Russia, usually of good quality and at a decent price, will not make it to individual Polish households this year – and this shortfall will affect some 40 percent of the municipal and household sector.

The Law and Justice (PiS) government often accuses other countries, especially Germany, of sponsoring Russian terrorism by purchasing raw materials from Russia. But it is a sad paradox that the ruling party itself represents a country that has long been deeply dependent on Russia’s raw materials. Over the past seven years, Poland’s dependency has increased. The development of photovoltaics and wind energy would not have prevented today’s troubles, but it could have reduced the shortages. As things stand, the suppression of the wind industry and photovoltaics has made the current situation even more challenging.

Unfortunately, the post-pandemic economic recovery and high demand meant coal prices increased dramatically, even before the outbreak of the war. Russia’s invasion of Ukraine fuelled this disastrous trend. As far back as in April this year, the Polish Smog Alert warned that the price of the raw material had increased by over 100% year on year. Since then, the situation has deteriorated. In effect, this means that an owner of a new 150 m2 house heated with a pea coal boiler needs approximately 7 tonnes of coal per heating season. In the autumn of last year, this meant spending around 10,000 PLN (roughly 2,125 EUR) on heating. This autumn, their heating bill will more than double to about 22,000 PLN (4,674 EUR). Even sharper increases have beset electrical energy and gas prices, affecting both individuals and local governments. For that reason, owners of single-family houses took out loans to purchase fuel this summer, and an increasing number of towns share information about planned savings. The temperature in schools will drop, and, in the event of a harsh winter, children will probably study at home. Some local governments have announced that they will switch off street lighting, as they did during the pandemic. A desperate search for savings has begun, and this is not surprising: Krakow alone estimates that the costs of energy consumption will increase by 400 million PLN in 2023 (~ 85 million EUR).

So how to respond to these sharp price increases? The Polish government, like others around Europe, fears the outbreak of social protests. German Chancellor Olaf Scholz’s warning that significantly higher bills would be “socially explosive” for Germany, did not go unnoticed in Warsaw. Poland is adopting a range of measures, including a so-called coal allowance. This one-time financial injection of 3,000 PLN (~ 637 EUR) for each household heated with coal, coal-based fuels, pellet, heating oil, LPG and piece wood matches measures being taken by other countries. For example, Italy has reduced excise duties on petrol, diesel and gas, and electricity charges for households and smaller companies are also lower. France and Germany are also introducing similar solutions.

Meanwhile, a fierce dispute is ongoing in the Polish government as to who is responsible for the mismanagement of energy resources: Even though the Polish authorities knew about the high risk of war in late autumn last year, they did not prepare for the crisis. The accusations fired at factions of Prime Minister Mateusz Morawiecki and Minister of State Assets Jacek Sasin almost led to radical changes within the government.

The devil is in the detail. While it can be debated to what extent knee-jerk responses make sense, the Polish government simply had no time to introduce structural solutions that would reduce high energy prices. It is a mystery why the government agrees to constantly raise energy prices only to then give away money in the form of favorsidies. Numerous experts point out that the coal allowance contains a fundamental injustice because it favors some households while bypassing others which are set to suffer equally from increases in energy prices.

To sidestep these accusations, the government has fallen into a spiral of spending, providing relief for more and more energy consumer groups, although the coal allowance remains a way of supporting the most troubled households. The injustice can be clearly seen through the example of the southeastern Małopolska region: from January 2023 an anti-smog resolution is to come into force, eliminating non-class boilers from the market (although it remains to be seen whether it will start – the local government looks likely to delay its kickoff date). Also, if someone has replaced a non-class boiler with a heat pump, they will not get support. There is also no differentiation in terms of income: regardless of whether the owners of the pellet stove are wealthy or live from hand to mouth, the law will offer financial support. In this way, the government supports and favors households that are responsible for air pollution. According to estimates, at least 3 million households with coal boilers will receive the allowance – the majority of them are non-class installations, which, given their environmental impact,  should be done away with as soon as possible.

However, it may turn out that the coal allowance will not be used to buy coal anyway. At the beginning of the heating season, there was too little of the raw material available. Some households do not have fuel for the entire heating season, and coal subscriptions and multi-day queues to points of sale already resemble a situation unseen since the fall of communism; widespread shortages and ice-cold apartments.