As winter approaches, Serbia finds itself behind the eight ball. Its coal reserves, about two-thirds of its 2021 energy supply, are dwindling in terms of quantity and are ever poorer in terms of quality. This is why the country’s import of electricity and coal are expected to increase this year and next – along with an energy bill that will double, at the very least. Serbia’s coal deficit will only grow larger the longer it continues to leans on it. 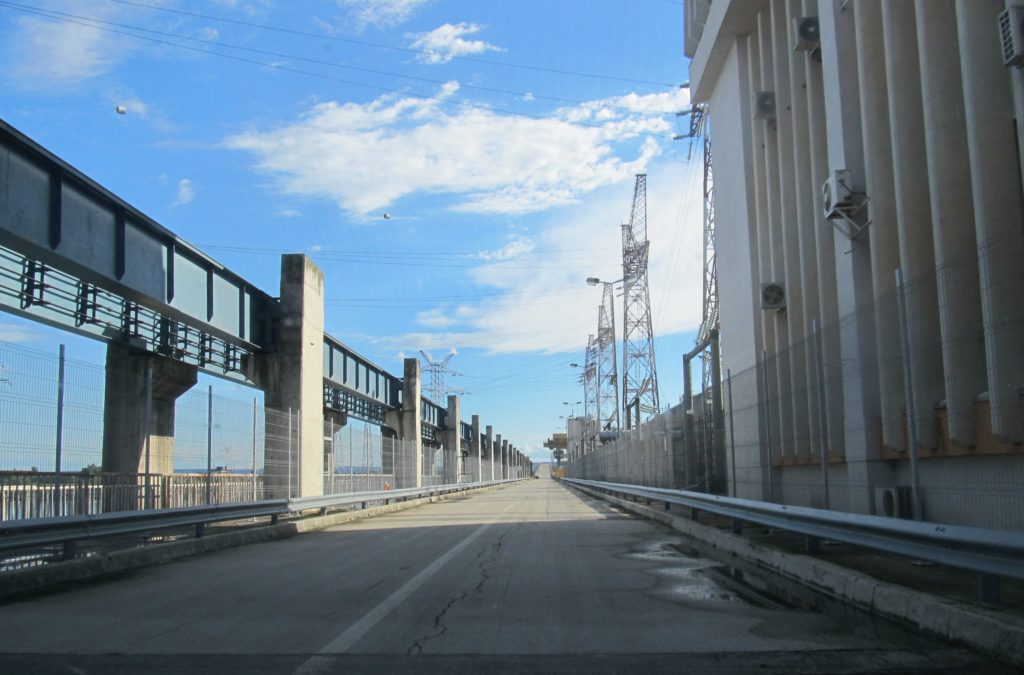 With this dire prospect in mind, Serbia, which has lagged woefully in exploiting the vast potential of its sunlight and wind, is struggling to get renewables up and  generating. Its goals are ambitious: to generate 40% of its electricity with clean sources by 2030. This new capacity will hail largely from onshore wind and solar pv, with targets for 3GW and 8.3GW respectively. So foreboding does Serbia envision its energy future, it also plans to dam more rivers and even invest in nuclear energy.

Until now, like many of its counterparts in South Eastern Europe, Serbia’s only sustained experience in renewable energy is hydroelectric power, which boasts 2.3 GW capacity, namely more than two medium-sized nuclear reactors. But environmentalists say that the region’s rivers, rich in biodiversity, are already dammed to the hilt.

With relevant legislation in place, renewables can fill the gap left by coal

The truth is: Serbia doesn’t need more coal, yet more hydropower, or nuclear energy. Serbia boasts tremendous potential in the field of solar – both photovoltaic and thermal – and wind power, which it has just beginning to tap. And its mountain ranges are suited for pumped storage.

Rooftop surface alone exceeds 600 square kilometers, according to Balkan Green Energy News. Exploited smartly, just a fraction of this space decked out with solar panels could generate electricity for all of Serbia’s households.

Until very recently, however, the possibilities for prosumers was practically nil, as was the buildout of utility-scale solar. The state-run utility dug in its heels, refusing to accept smaller producers as electricity sources worthy of a grid connection, much less remuneration for feed-in.

Under pressure from the EU to meet climate goals and eager developers interested in the market – to say nothing of their own populations desirous of limiting urban pollution – key pieces of energy regulation this year and last were meant to alter the dreary status quo. The new Use of Renewable Energy Sources Law was designed to motivate citizens to invest in household solar. Finally, grid hook-ups would happen and small-scale producers would be paid for feeding into the grid.

Actually, they were promised credits, not cash, for their kilowatts. The grid would more or less “save” the inputs to count against power that the prosumer would call upon at another time, for example in winter.

But this endeavor was slow to get off the ground, according to some of Serbia’s first prosumers. The family of Dragana Maricic in the town of Ruma in northern Serbia was eager to cover their roof with panels, and filed the necessary paperwork to get started. But as Deutsche Welle Programs for Europe revealed, this was easier said than done. The red tape was prodigious and the feed-in rate modest. In light of numerous fees and taxes, the Maricic family calculates that their €7,000 investment would take 15 to 20 years to pay off.

But the Deutsche Welle report set things in motion and a discourse is underway between the state and citizens to streamline the process, and make it worth the prosumers’ while.

Meanwhile, utility solar is also coming out of the blocks. The Serbian state certainly sees itself as one of the beneficiaries of solar farms – some of them situated in abandoned open-pit coal mines. But there are dozens of private sector firms that are also involved, like Top Solar. “Demand is currently three times higher than supply,” says Miroslav Micic from Top Solar, a Serbia-based solar technology company, reflecting on popular interest in solar.

As for wind power in Serbia, for about a decade there has been sporadic, modest progress and by 2020 wind accounted for about 3% of Serbia’s electricity (about 374 MW.) But today there are a dozen projects in the offing, many of them with international investment, from firms like Nordex SE and Siemens, and Masdar.

Since onshore wind installations in Europe generate about €7 million of economic activity a turbine, most of it locally, the business can be of great benefit to Serbia’s economy.

In the region, EU-member Croatia is far out in front, generating about 10% of its power with wind from along its immense coastline and on its hundreds of islands. North Macedonia, Kosovo, and Albania, which trail even Serbia, are entering the wind energy business this year.

Professor Željko Đurišić from the School of Electrical Engineering at the University of Belgrade says that Serbia’s current auction model must be replaced with auctions for access to the transmission system. Responsibility for the logjam in Serbia, he argues, lies with the transmission system operator Elektromreža Srbije (EMS).

EMS is “swamped with applications for studies for connection,” says Đurišić. “Wind power and photovoltaic plants of almost 15,000 MW in total have applied for [connections] … The energy deficit issue makes it necessary to build and integrate renewable energy in the electric power system of Serbia as soon as possible.”

Certainly, renewables for Serbia are a better bet than pie-in-the-sky investment in either small nuclear reactors or stakes in foreign nuclear power plants, like the planned new Paks reactors in Hungary. Neither does Serbia have the financial clout to launch such projects nor will they, given their formidable cost, pay off in the next decade – if ever.

Like many of its neighbors, conservative thinking about energy runs deep in Serbia – reaching back deep into the socialist era. Getting solar and wind up and running will help Serbia move away from coal right away – and save money, too. Done properly, Serbia has the resources to become energy independent and one day even export clean energy.