South Korea is jeopardizing its ability to meet its 2030 methane reduction target under the Global Methane Pledge due to the country’s plans to massively expand fossil-based hydrogen, according to a recent study by Seoul-based Solutions for Our Climate (SFOC) led by legal, economic, financial, and environmental experts with experience in energy and climate policy. Jinny Kim explains. 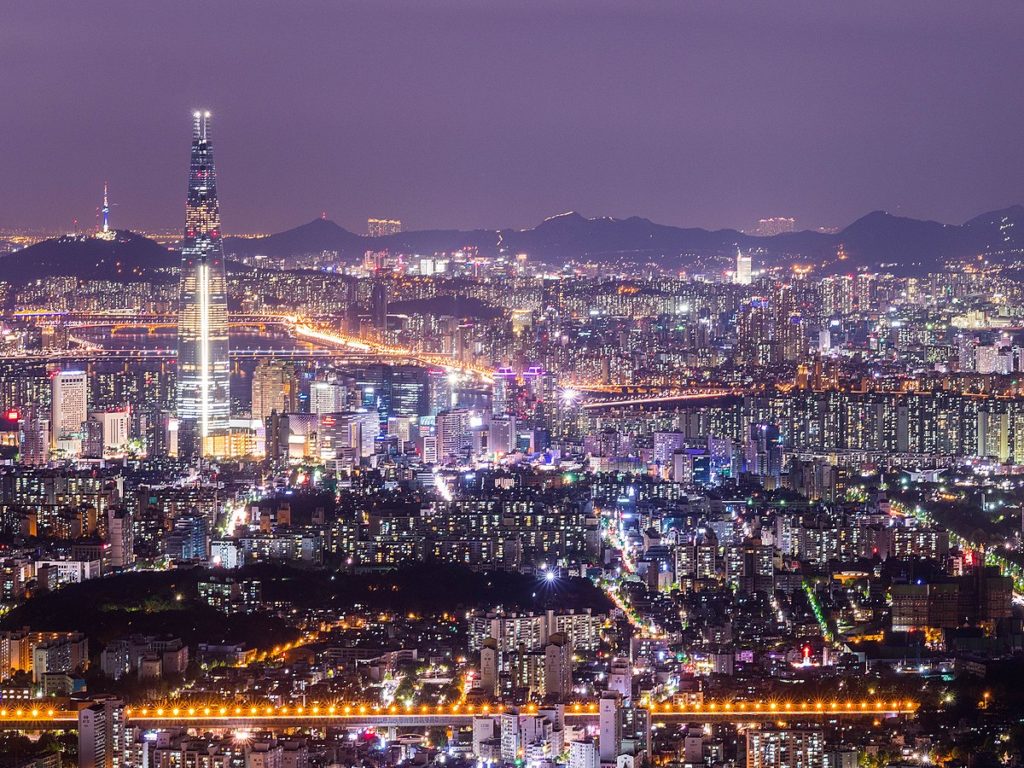 In 2020, South Korea passed the world’s first hydrogen law as a part of the Green New Deal policy under the Moon administration. However, there are concerns about fossil hydrogen (grey and blue hydrogen). Indeed, the South Korean government plans to produce up to 87% of hydrogen from fossil fuels in 2030.

The SFOC’s study finds that if the current plans are followed through, South Korea is expected to emit over 30 million tons of additional greenhouse gas emissions in 2030; this is 20 percent more emitting than directly burning fossil gas for the same amount of energy. Given that the South Korean Hydrogen Economy Roadmap began as a response to the climate crisis and the rising greenhouse gas emissions, it is hard to escape the criticism that the plan contradicts its original purpose.

The stake is clear: unlike renewable-based “green” hydrogen, blue hydrogen is made from fossil gas, which releases massive amounts of greenhouse gas emissions. In 2020, hydrogen demand reached about 90 million tons globally, of which almost all were sourced from fossil fuels, resulting in 900 million tons of CO2 emissions. The climate impact of blue hydrogen hinges upon the effectiveness of carbon capture and storage (CCS). What’s concerning is that CCS is only able to capture CO2 at most 85 percent and does not include the massive amount of methane emissions during the lifecycle of gas production. Methane is 86 times more potent in warming the planet than CO2 within the first 20 years of emission. According to IEEFA, the dearth of successful, scaled-up CCS projects testifies to the risk of using blue hydrogen. Even with the use of CCS, blue hydrogen is highly emission-intensive to produce: a recent study from Cornell and Standford University found that blue hydrogen still emits 88-91% of greenhouse gas produced from grey hydrogen.

Despite such environmental concerns, South Korea is aiming for an annual production of 27.9 million tons of hydrogen by 2050, which includes blue hydrogen. In addition, over 80 percent of the country’s total hydrogen supply is expected to be imported. According to the government’s First Basic Plan for Implementation of the Hydrogen Economy, South Korea plans to work with countries such as Australia, Canada, and Chile for hydrogen production. However, Australia and Canada are currently under criticism for their expansion of fossil gas and blue hydrogen. Hence, the “clean” nature of its hydrogen plan relies heavily on overseas energy plans and hydrogen development.

SFOC’s study also finds that under the given hydrogen roadmap, South Korea’s methane emission will far exceed its 2030 methane reduction target of 395,000 tons. The country is expected to release over 183,000 tons of methane from hydrogen production and transportation, in addition to the likely huge amounts of emissions from imported hydrogen. Considering South Korea is one of the signatories to the Global Methane Pledge, along with over 100 other countries, South Korea is going against its own promise and international effort to combat the climate crisis.

Greenwashing around blue hydrogen is also becoming rampant, as fossil fuel interests promote blue hydrogen as a low-carbon fuel. “Blue hydrogen is a critical part of the fossil gas supply chain. It is justifying South Korea’s expansion of fossil gas and could lead to a long-term carbon lock-in, in the name of “clean” hydrogen,” said Dongjae Oh, the oil and gas finance program lead at Solutions for Our Climate. The International Energy Agency advises that advanced economies decarbonize their electricity sector to be 1.5C-aligned. “South Korea’s Hydrogen Roadmap started as a climate initiative, but it plans to ramp up its dependence on costly fossil fuel imports rather than investing in renewables.” Here, it is important to note that South Korea is the world’s largest public financier of overseas oil and gas, and such investment may rise with its hydrogen ambitions.

Environmentalists are taking action against greenwashing of blue hydrogen. For example, South Korean gas giant SK E&S and its Australian business partner Santos have both been legally challenged for making misleading claims about hydrogen as “clean” despite plans to burn large amounts of fossil fuels. Both companies are behind the highly controversial Barossa gas project that aims to supply blue hydrogen in South Korea and Japan.

The report makes three recommendations going forward: 1) a drastic reduction of fossil fuel reliance of the Hydrogen Economy Roadmap; 2) exclusion of fossil hydrogen from the ‘clean hydrogen’ certification and 3) the transition of public investments to renewable energy and green hydrogen businesses.

Jinny Kim works as international communications officer on overseas media strategy and campaign with SFOC’s climate finance and fossil gas program. Prior to joining SFOC, she worked as an analyst at an economic consulting firm and at several non-profit organizations, gaining experience in communications and project management. She holds a bachelor’s degree in economics.