In the past six months people of Ukraine have shown to the world a great example of resilience, ingenuity, and bravery by successfully pushing back against the full-scale military invasion unleashed by Russia. With broad international support Ukraine is now set to take over the aggressor and regain its territorial integrity. But an even bigger non-military battle lies ahead for Ukraine – the battle for energy independence and long-term economic prosperity. Amory Bloch Lovins and Svitlana Romanko explain. 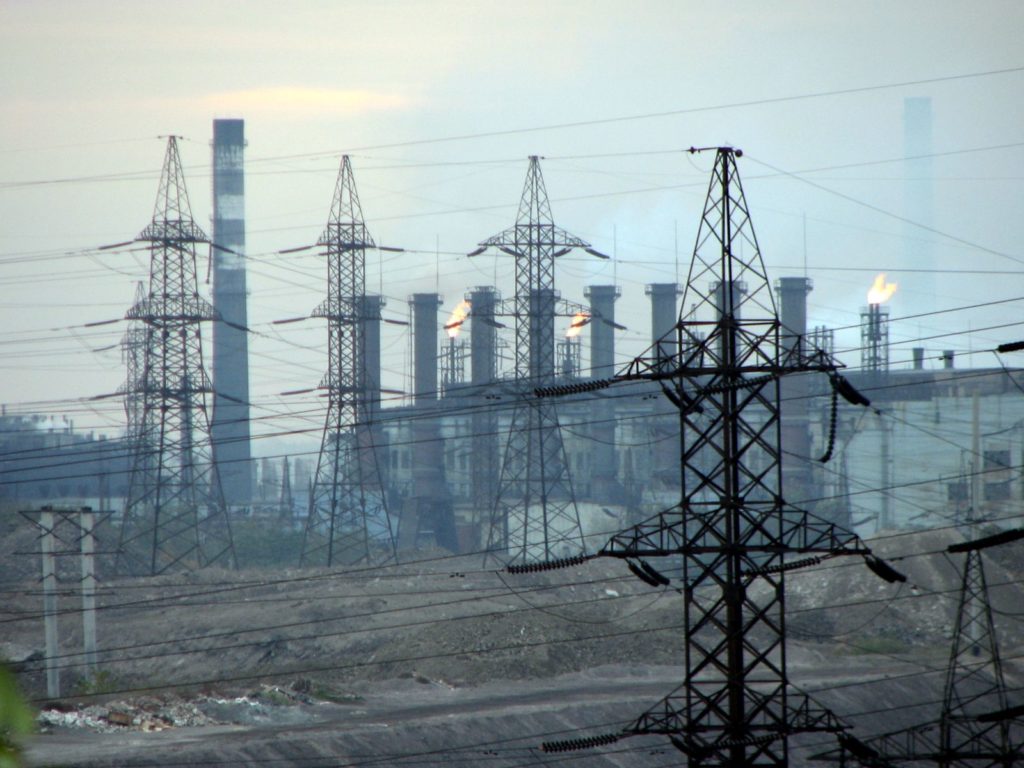 This battle is all about disruptive change that can make Ukraine’s economy free from fossil fuel dependency, being a model solution for the climate as well. And we can win it together – Ukraine, EU and USA.

Given huge potentials for renewable energy deployment and energy efficiency improvements for Ukraine, weaning off from fossil fuel dependency and achieving deep decarbonization in this decade will be much more straightforward than anywhere in the world and can create an important global showcase.

The road yet to take: sustainable energy strategy

Faced with a heavy toll of destruction and damages caused by Russian invasion, Ukraine has prudently started laying out a recovery plan while the war is still raging. After the initial concept of it was presented at an international conference in Lugano in July, this work must advance further. Today Ukraine has a unique opportunity to redesign its key industries and infrastructures.

By destroying major industrial assets, which were dependent on coal and gas, Putin has inadvertently created conditions for Ukraine’s rapid energy transition and industrial transformation.

The unsustainable industrial and infrastructure development pathways established in Soviet times are now unraveling in a tragic finale. Now Ukraine must reinvent itself – its economy, its infrastructure, its energy system and industrial base.

Power. It’s time to overcome the inertia of Soviet development plans and set the stage for re-design of whole systems on a new basis – clean and efficient technologies. Outdated thermal power plants and inefficient gas-fired boilers can be completely replaced by efficient renewable energy systems in a matter of one investment cycle – by 2030. Moving away from the unsustainable Soviet paradigm in the power sector, and embracing the smart, renewable and clean energies of the future, is the key step to start with. Amidst greatest threats posed by the vulnerability of centralized infrastructure, which have materialized in the appalling crisis around the Zaporizhzhya Nuclear Power Plant, the idea of just replacing old Soviet nuclear units with compromised technology is a very dangerous gamble. It will cost too much and take too long, while also blocking investment in renewables. Instead, Ukraine’s grid infrastructure requires a major overhaul to make it smart and fit for an electrified future.

Buildings.  In this sector there will be a massive opportunity to rebuild destroyed house stock as new and energy efficient, while also creating a business case for building retrofits and replacement of heating systems. Ukrainians should have motivation and means to abandon gas fired boilers in favor of heat pumps, which can be produced domestically. Further progress in energy market reforms is needed, as well as a major pivot towards electrification in building standards, strategic investment in scaling up domestic equipment production, and low-interest loans for installing it.

Transport. To cut demand for the oil transport sector, 80% of which was being imported from Russia and Belarus before the invasion, Ukrainians should re-design logistics. Efforts should focus on expanding passenger and cargo rail, public transportation, smart urban mobility and commercial EVs. More efficient transport infrastructure will boost the domestic economy and also help to increase integration into EU markets.

Industry. The fourth step is to re-establish Ukraine’s industrial powers using new technologies that are based on green hydrogen. Steelmaking and production of fertilizers clearly stand out as major opportunities. Having a vast potential for renewable energy supply, Ukraine can tap into it for production of green steel using the DRI+EAF technology chain. With its own green hydrogen, Ukraine can produce emissions-free ammonia and fertilizers.

For recovery efforts to succeed, a commitment to set a radically new course is required both from Ukraine and its partners – EU and USA. The Ukrainian government should set ambitious renewable energy and energy efficiency targets for 2030 and create the enabling framework for private investments. International aid for the country’s reconstruction should be directed at energy transition away from centralized supply and inefficient demand if it aims to succeed.

In the power sector funds to rebuild infrastructure should be invested into renewables and electric grids. Housing stock should be rebuilt using better design and energy efficient technologies. Electrification and optimization of the transport sector must be driven by local governments, businesses and communities, and supported by national level programs. Ukraine’s industries must be re-established as part of European and international value chains using the best available technologies.

The world faced with a climate emergency desperately needs a beacon for green transition. Ukraine’s reconstruction can become that beacon. Ukrainian, and international civil society organizations, should unite around the vision of a decarbonized future for Ukraine, and demand from governments and International Financial Institutions align recovery funding with the new decentralized energy paradigm and clean industrial transformation.

Svitlana Romanko is founder and director of Razom We Stand NGO (Ukraine).