Russia’s aggressive war in Ukraine means Europe has to look elsewhere to secure its energy supplies. Green hydrogen could be an important new fuel, and here Latin America has the potential to become the next energy partner to Europe. The ongoing trade talks for a EU-Mercosur free trade agreement can provide a space for such negotiations. Rebecca Bertram has the details. 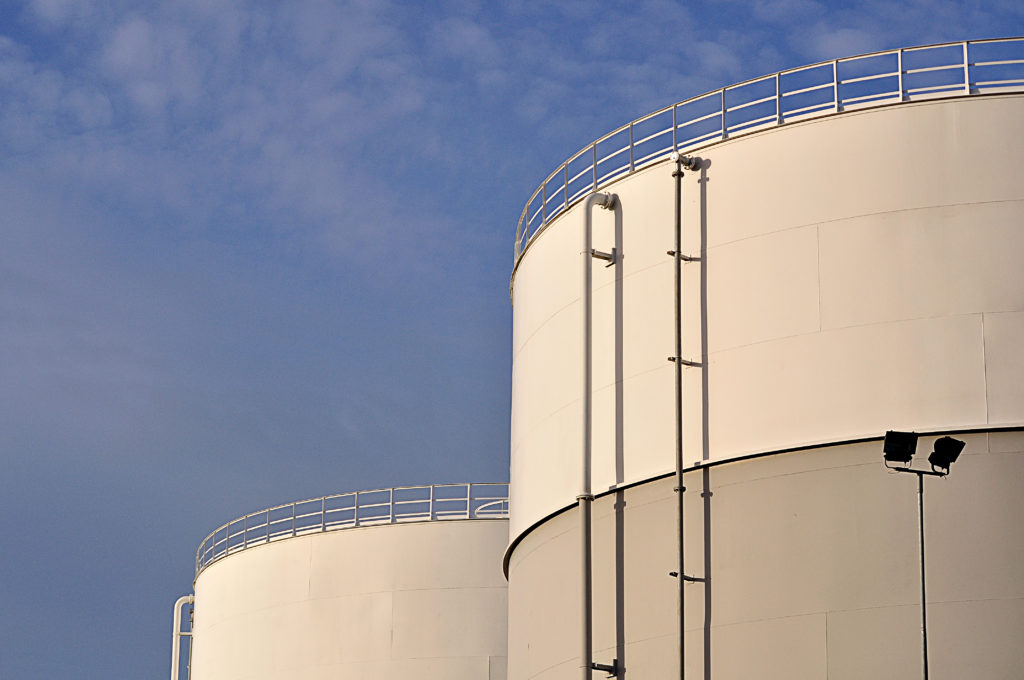 While fossil gas is considered to be a bridge fuel, hydrogen could gain importance in the future. (Photo by Dave Crosby, CC BY-SA 2.0)

Since Russia invaded Ukraine at the end of February, things in Europe have not been the same. For years, European policy makers have ignored the aggressive warning signs coming from Russia and failed to prepare their industry and energy sectors for this now evident and harsh reality. Russia – so many believed – had always been a highly reliable supplier of energy, even when faced with political differences, including during the Cold War.

The gruesome war in Ukraine has thus proved to be a wake-up call to Europeans about Russia’s true geopolitical intentions, and political pressure is growing to stop financing its quest. For the first time since the oil crisis in the 1970s, the continent is seriously evaluating how to rapidly reduce its energy dependence on Russia. The European Commission has therefore proposed to take drastic measures and reduce its gas imports from Russia by two-thirds by the end of 2022, and go off all energy imports altogether by the year 2027.

This has two significant consequences for Europe’s gas sector: On the one hand, reducing Russian gas imports will represent a much-needed positive push for a green transition away from fossil fuels. On the other hand, Europe will want to diversify its gas imports from other regions, such as Norway, Quatar and the United States. Yet, Norway is already producing close to capacity, and any extra gas coming from other countries is unlikely to significantly soften the burden in the medium term. While the United States is eager to ship its liquefied natural gas to Europe, it is unclear whether the current 26 LNG terminals across the European Union are sufficiently equipped to fill the gap of Russian gas quickly.

Since fossil gas is considered to be at best a mere bridge fuel to a cleaner economy by many, policy makers across Europe are in a hurry to evaluate how to make the best infrastructure investments today that work in a post-fossil gas world. Many energy experts believe that hydrogen will be an important fuel of the future, especially hydrogen that is produced from renewable energy – the so-called green hydrogen. One advantage is that hydrogen can be used in many chemical processes running on fossil gas and could flow through Europe’s existing pipelines.

Latin America meets the first criteria of producing large quantities of electricity used to produce hydrogen from renewable energy. According to the International Renewable Energy Agency (IRENA), the region currently produces more than a quarter of its primary energy – twice the global average – from renewables. 11 Latin American countries have either already developed hydrogen roadmaps or are currently in the process of writing these. Chile is often mentioned as the green hydrogen front-runner. It aims to produce the world’s most competitive green hydrogen by the year 2030.

Yet the potential and interest in producing green hydrogen varies greatly between Latin American countries. Overall, hydrogen is predominantly a thing of the big economies in the region. The International Energy Agency (IEA) estimates that 90 percent of all hydrogen demand in the region comes just from a handful of countries: Argentina, Brazil, Mexico, Chile and Colombia. Here, it is used mainly as a feedstock for refineries and the chemical industry. In the future, large-scale green hydrogen production is most likely to develop in coastal areas with abundant renewable energy and close a proximity to port infrastructure.

There are different sectors in Latin America that could benefit the most from a hydrogen revolution. The transportation sector is a thorn in the continent’s quest to reduce its carbon emissions as it is responsible for 35 percent of all carbon emissions, and efforts to electrify the sector are only slowly getting underway. Heavy industry could also use green hydrogen, but its use would be likely limited to the continent’s powerhouses Mexico and Brazil. Moreover, green hydrogen could serve as a substitute to diesel in the continent’s extensive mining sector. Lastly, green hydrogen could serve as important homegrown fuel that would make the region increasingly energy independent.

Despite these obvious benefits to the region, green hydrogen is only slowly entering the game of energy politics across Latin America. Yet given the region’s general receptiveness to European policy inputs and investments the time is ripe to include these discussions in the ongoing negotiations for a free-trade agreement between the European Union and Mercosur (Mercado Commún del Sur) consisting of Argentina, Brazil, Paraguay and Uruguay.

An inclusive participatory design of large-scale green hydrogen projects is necessary to safeguard human rights and ensure mutual benefit for pastoralist communities and society at large. Currently, many such renewable energy projects are being developed in the drylands of Africa, Asia and Latina America without adequate consultation with pastoralists that have been using the land for grazing their livestock since time memorial.

Investing in technology and infrastructure as well as strategic energy partners takes time, and Europe would be well advised to start discussions with Latin America sooner rather than later. Global supply chain problems due to the ongoing Covid-19 pandemic and Russia’s war in Ukraine bring a new dynamic and urgency to these discussions. In these negotiations, Europe should not only highlight the benefits of the production of green hydrogen to the Latin American economy but also begin to invest in the necessary pipeline and shipping infrastructure. Fitting ships with the necessary equipment to transport green hydrogen over long distances is difficult since the hydrogen must be kept at a constant temperature of minus 253 degrees Celsius. There is currently only one such vessel operating between Japan and Australia.

Yet leaving the discussions solely to economic profits and energy security of Europe would be a mistake. Europe needs to go beyond traditional trade talks and demand that green hydrogen produced for its energy market comply with strict environmental and social standards.

Europe stands at a crossroads in securing green energy supplies in a post Russian gas era. Green hydrogen is likely to become an important the fuel of the twenty-first century, of which Europe will have to import large quantities. Investing today in securing the inflow of this fuel is key while demanding compliance with environmental and social standards. Given Latin America’s production potential the continent could become a strategic new energy partner to Europe. Discussions for such a low-carbon hydrogen strategy should not be delayed any further.