Cambodia is ranked to be one of the top thirteen poorest countries in Asia with its Gross National Income Per Capita of US$ 1,490 in 2020. Of the country’s total population of 17 million, 76% are living in rural areas where electricity is often unreliable, unaffordable and from unsustainable sources. Just over two thirds of grid-connected households face frequent unpredictable power shortages. Oudom Ham takes a closer look as third part of our Southeast Asia Series. 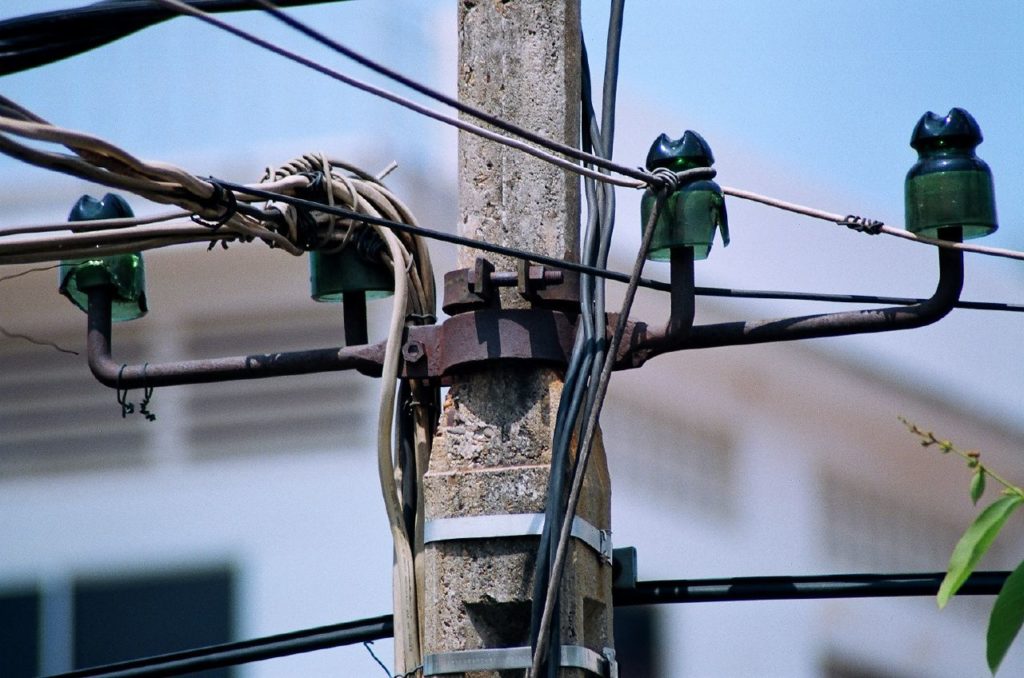 Cambodia’s electricity prices have historically been high compared with other countries in Asia, although they have reduced recently. There are still off-grid villages, especially located near Cambodia’s borders which continue to spend more than other Cambodians on electricity which often hails from polluted and unreliable sources, such as diesel generators. Some others rely on imported electricity. These challenges disproportionately affect poor households.

The country’s power generation has rapidly increased (at an annual rate of 19%), although it currently  relies on unsustainable energy sources. In 2020, the power mix of 2, 916 megawatts of domestic power production showed 45.23% comes from fossil fuel (including coal) while 45.60% comes from large-scale hydropower plants. The report indicated that only approximately 9.12 % percent is generated from solar and biomass.

Since then, renewable energy sources including solar battery charging, solar rooftop, household solar system (HSS) and mini-hydropower, have been adopted by rural off-grid communities throughout the country. Notably, civil society organizations (CSOs) and donor agencies have looked to the technological advantages of renewable energy to accelerate distributed energy systems (one of which is community’s solar battery charging system) in rural Cambodia. These efforts push the distributed renewable energy models that involve local stakeholders in project ownership, management and operations. Such initiatives were implemented with funding support from donors, who seek poverty alleviation, rural empowerment and livelihood improvement.

Unfortunately, the country’s energy regulatory body has scant interest in off-grid and mini-grid models and continues to prioritize a centralized approach to national grid expansion which is both costly and involves significant system loss of 8-10 % for the state’s high voltage transmission and over 20% for the transmission of electricity via medium and low voltage lines implemented by private electricity companies which account for more than half of the total national electricity. This situation has put the brakes on decentralized renewable energy projects as the nation lacks a plan to link the distributed system and the national grid power supply.

Investors are hesitant to invest in the distributed system as they are unsure when it will be hooked up to the national grid. Under the centralized electrification model, the government is failing to reach out to the more remote populations in a way that is faster, more inclusive and equitable. It has failed to meet the national electrification target that all villages have access to national grid by 2020. Instead, it is seeking to delay the target until 2023. A number of hard-to-reach communities, including those in the mountainous areas, islands and floating areas continue to be left without electricity access. According to the government’s data, there are over 370 villages lacking electricity access.flickt

Based on the author’s joint research with the Australia-Mekong Partnership for Environmental Resource and Energy System (AMPERES) and OXFAM on the Community Renewable Energy (CORE) projects in the Mekong region, entitled “Think Global, Act Local”, the CORE presented itself as a viable approach to providing clean and affordable electricity to rural communities in terms of flexible off-grid and mini-grid system powered by a mixture of renewable energy including solar rooftop, solar battery charging, micro-hydropower. It also offers a range of other social, economic, environmental, technological and political benefits, providing an important tool towards the national SDG aspiration of universal electricity access. The CORE model provides communities not only in Cambodia but also in the Mekong region with energy systems that suit their scale and needs. It has the potential to contribute to Nationally Determined Contributions and climate action by reducing emissions from the energy production process. It often provides the cheapest form of electricity to households and are a faster way to achieve universal energy access than grid expansion. Affordable electricity can also unlock a range of agricultural and small industry productive uses that have historically been too expensive to justify with diesel systems. Finally, CORE project tends to foster community ownership and management of their energy systems which can be empowering for communities and often leads to fairer, more equitable and inclusive economic development.

This gives the Cambodian government the chance to partner with local communities and their supporters who have a tremendous potential to co-design, co-implement, co-monitor and co-funding the distributed electrification access. In the process, it can offer reliable universal access faster, more equitably and with greater knock-on benefits to rural livelihoods. But in order to turn this possibility into reality, the government needs to narrow regulatory gaps, that so far have halted the spread of the CORE model. In order to maximize its effect, the CORE model should be formally recognized and integrated into the government’s energy development plan. Only then can it really compete with the centralized grid system.

Oudom Ham is a climate activist and consultant advocating for decentralized renewable energy acceleration in Cambodia. He recently collaborated with AMPERES in scoping and designing the Community Renewable Energy (CORE) model in Cambodia as part of the Regional Association Future Initiative.