In the circular economy, energy conservation is implicit in the closing of the material resource loop – and critical to a new economy that can help Germany hit net zero. A Germany initiative shows in detail how Germany can adopt a no-waste economy that saves material resources, cuts emissions, and decreases energy consumption. Paul Hockenos had a closer look at this Circular Economy Roadmap for Germany. 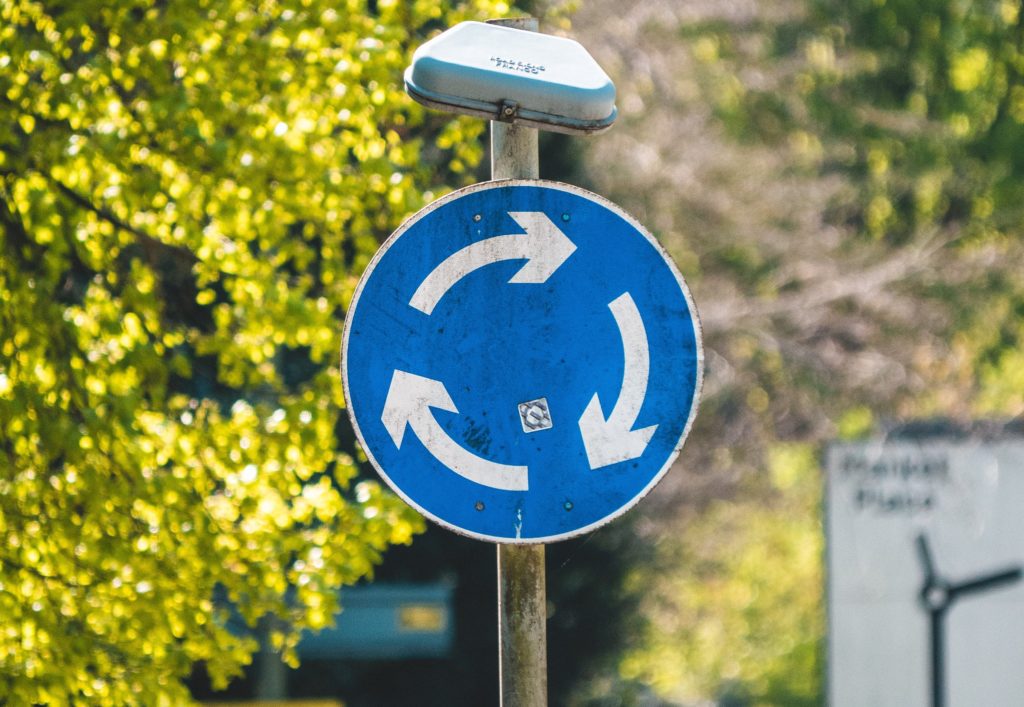 The Circular Economy Initiative Deutschland (CEID) is a grouping of three German ministries, 24 businesses, and 22 research institutions, as well as civil society organizations: an illustration of the way that the private sector, the state, and research institutions can work together on the major climate issues of the day. The two-year project’s Circular Economy Roadmap for Germany isn’t a theoretical justification or explanation of the circular economy but rather a systematic, nuts-and-bolts strategy outlining the steps Germany must take to transition to a circular economy by 2030.

The authors underscore that increasingly – though belatedly – a link is being made between the potential of a circular economy and combating the climate crisis. It is high time that this, to some observers very obvious, link be made much more explicitly. “For much too long Germany has focused too singly on renewable energy expansion and not enough on energy conservation,” says Henning Wilts of the Wuppertal Institute for Climate, Environment, and Energy, an author of the study. ”The Energiewende and the circular economy are put into separate categories, which is wrongheaded as they share a lot. The circular economy is about much more than just waste management, which is how it tends to get labelled.”

Wilts, who is part of the CEID, notes that findings from the International Resource Panel indicate that circular strategies in G7 nations could cut greenhouse gas emissions from buildings and vehicles by up to 40 percent each by 2050. A study by the Swedish think tank Material Economics shows that European industry can log 60 percent greenhouse gas savings in the use of its four highest-emitting materials – steel, plastics, aluminum, cement – if material efficiency is improved, the potential of circular business models is capitalized upon, and opportunities to close material cycles are exploited.

Indeed, the CEID’s vision underscores definitively that the circular economy isn’t just about recycling: “A systemically conceived and sustainable circular economy will make a comprehensive contribution to the EU target of net zero greenhouse gas emissions by 2050, allowing economic growth to be absolutely decoupled from resource consumption. It will ensure planetary limits are respected and sustainability goals achieved and help to enhance quality of life and ensure equitable prosperity through collaborative, inter-company value creation and innovation.”

According to the report, Germany is in pole position to not just maintain but to increase its global competitiveness as well as hit climate goals with the circular economy. The authors find that circular economy levers that extend product longevity, reduce waste, and significantly increase recycling would sink the total quantity of primary raw materials used by 2050 by 68 percent. (Globally, the extraction and processing of natural resources is the cause of 50 percent of global greenhouse gas emissions.)

“A circular economy,” states the report, “is not an end in itself, but rather is intended to improve progress towards other sustainability goals. By bringing together the needs of various interest groups and generating value by conserving resources, a circular economy may simultaneously improve various sustainability dimensions.”

At current raw material prices, this would correspond to a price tag of €1.2 billion by 2030 or €13.8 billion by 2050. CO2 reductions could thus amount to approximately 36 million tonnes by 2030 – the equivalent of taking more than 7 million cars off the road. By 2050, battery refurbishment could generate savings of around €5.3 billion and 282 petajoules of energy demand. This corresponds to 31.4 million tonnes of CO2 equivalents, or the equivalent of taking more than  six million cars off the road.

Alone, the use of recycled raw materials could save German industry around €32 billion, to say nothing of the emissions savings of materials not used in manufacturing and construction. Unfortunately, the report does not contain an estimate of the number of jobs that will be created in waste management, collection, transport, and processing. But the current size of this industry in Germany – a not insignificant 310,000 workers – indicates how labor intensive the industry it is and the potential for expansion.

The way forward does not depend on new technology but rather, foremost, a legal framework that puts waste prevention – rather than recycling – front and center. Laws like the EU’s best practice eco-design and energy labelling directives extend product life (and cut energy use) by defining design requirements and standards. Eco-design sets legal minimum efficiency requirements so that the worst energy-guzzling appliances are banned from the European market; energy labels direct consumers to the best appliances. By 2020, energy labels and eco-design were estimated to bring energy savings in the EU worth 165 Mtoe (million tonnes of oil equivalent) every year. This equals roughly 9 percent of the EU’s total energy consumption and a reduction of 7 percent in carbon emissions.