In contrast to the linear economic model that has existed since industrialization, the concept of the circular economy aims to reduce negative environmental impacts. Amid the growing debate about the compatibility of increasing consumption with the Earth’s finite resources, calls are getting louder for a system that minimizes losses. This concept is of great interest for lithium-ion batteries (LIBs), not least as production of the batteries is expected to increase exponentially, given its key role transforming the mobility sector. To date, there is no established business model showing what to do with LIBs that have reached the end of their useful life. This blog post wants to explore the potential of of circular economy models for lithium-ion batteries, looking in particular at its current use in Germany. Philip Emmerich has the details. 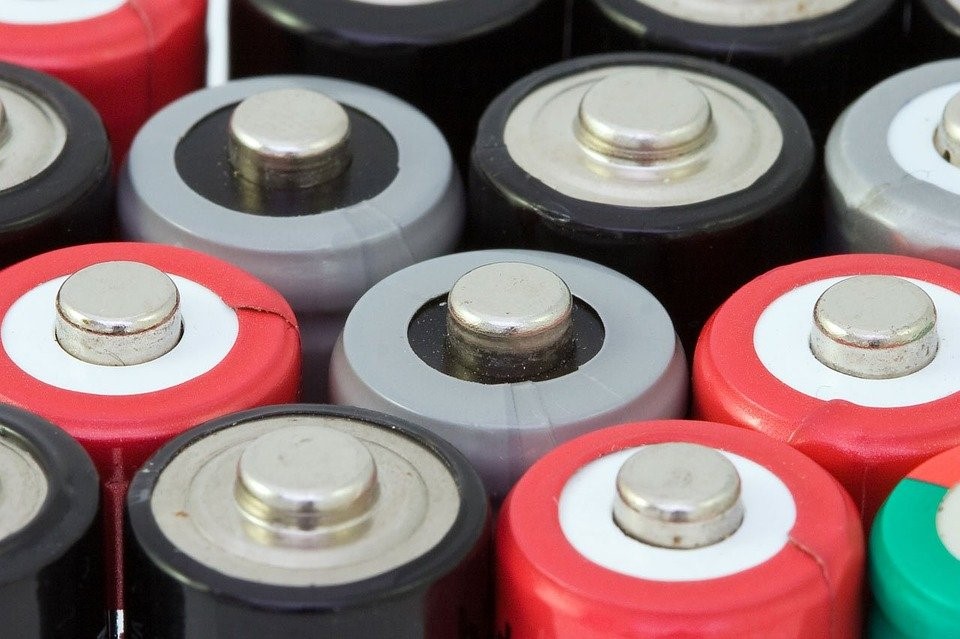 The Circular Economy as a solution to everything?

With its three basic principles of “reduce, reuse, recycle,” the circular economy approach goes beyond mere resource efficiency. The term circular economy was first mentioned in 1990 in a study by Pearce and Turner who assessed the interrelationships between the environment and economic activities (Economics of natural resources and the environment, Johns Hopkins Press 1990). In 2013 the Ellen MacArthur Foundation (EMF), in collaboration with the McKinsey Center for Business and Environment, was an important milestone in conceptualizing of the circular economy. The EMF has three main principles, which are also reflected in the butterfly diagram (Figure 1) seen as the central framework of the circular economy: Waste should be avoided, products and materials should be kept in use, and natural systems should be regenerated (Ellen MacArthur Foundation 2013). Ideally, all this can be achieved using only renewable energy sources. 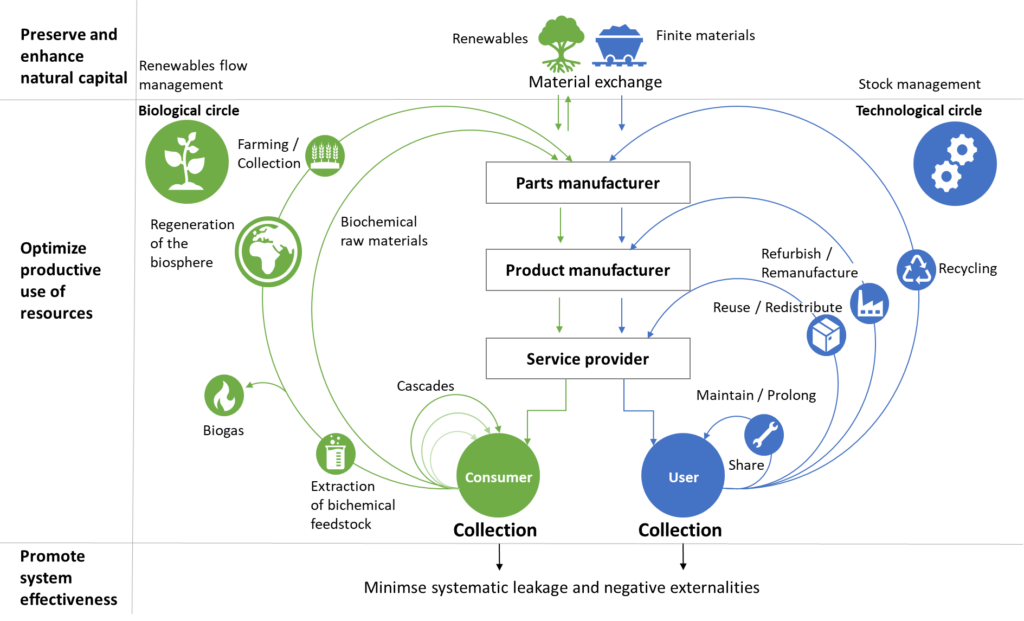 Figure 1: Framework of the circular economy (Source: Own illustration based on EMF and McKin-sey, 2013).

Since this term was defined, the circular economy has been taken up by a flood of academic publications on the topic in recent years. With the first circular economy action plan in 2015 the concept of a circular economy also found its way into the agenda and programs of the European Union, resulting in projects such as “be circle” and  “CIRC4Life”. Despite its uptake by industry and politics, the concept of circular economy is challenged by shortcomings highlighted in recent academic literature. These include criticism that circular is not a new approach, but rather simply rebrands existing practices like recycling, sustainable product design or sustainable growth. Its extreme proponents ignore the physical limitations set by thermodynamics, which make a future without waste and materials flow in closed loops are impossible. Despite the broad endorsement that circular economy enjoys, it has seen limited implementation so far. On policy level the EU is cricticised that circular economy practices have been developed without clear discussion or consideration of system boundary limits (Hervé et al. 2021)

The case of Lithium-Ion Batteries (LIBs)

Lithium-ion batteries (LIBs) have a high energy density compared to their size, which gives them an advantage over other batteries. They are expected to continue to dominate the electric vehicle market in the medium to long term, with expectations that 81.77% of the rechargeable battery market growth will come from LIBs between till 2024 (Zhao et al. 2021). Therefore, the question of what happens to LIB that have reached the end of their useful life is pressing. In 2017 the European Battery Alliance was launched by the European Commission, followed by the adoption of the strategic action plan for batteries that sets new measures “to make Europe a world leader in the production and use of batteries in the context of the circular economy”. However, to date industry lacks any established business model addressing how do deal with LIBs which are no longer useful.

There are already some recycling companies that recycle LIBs, which contain not only valuable materials such as cobalt and nickel, but also materials like iron oxide and aluminum. However, assessments seem to vary in this context. There are arguments that the revenue from the sale of recycled materials does not compensate for the costs of its collection, disassembly, and recycling. Especially since there is little to no standardization, increasing the complexity to disassemble and process used LIBs. Furthermore, unstable, fluctuating market prices of relevant raw materials make it virtually impossible to produce reliable forecasts on future profitability. In addition, prices for newly produced lithium-ion batteries are in decline, lowering the economic incentive to recycle to regain raw materials in the first place. Addressing these problems, the Ministry of Industry and Informaton Technology (MIIT) in China has already set detailed guidelines for electric vehicle producers to set up recycling facilities for batteries and defined recovery rates for major battery raw materials (Sun et al. 2021). In Germany there are no such strict regulations yet. However, with government subsidies the “Duesenfeld GmbH” near Braunschweig has developed a process recycling 91% of battery cell materials compared to 32% with traditional processes. With this, Germany seems to hold the world record when it comes to recycling efficiency at present. Meanwhile, second-use is becoming a popular alternative to recycling after their primary application in electric vehicles. New avenues to increase the circularity of LIBs gain traction: Initiatives like the “Lithium-Loop” of German national railway company Deutsche Bahn AG aiming to repurpose former batteries with new use-cases and business models among their own energy infrastructure and “Eva Fahrzeugtechnik”, a German automotive company that has already successfully deployed second-use batteries as stationary energy storages in Hamburg and Florida, are just two examples for this. However, without further subsidies, recycling quotas, more standardization and insurance barriers for second-use batteries resolved, it remains to be seen if they can forge new sustainable business models without political reforms that back a more circular economy.