What better way to set a country on a path to a just transition than to allow lower-income families to harvest the free solar energy falling on or around their homes, and sell it to the national grid? After years of regulatory deadlock on the private sale of electricity in South Africa, sudden tectonic policy changes mean community energy co-operatives might be able to join the energy supply sector. 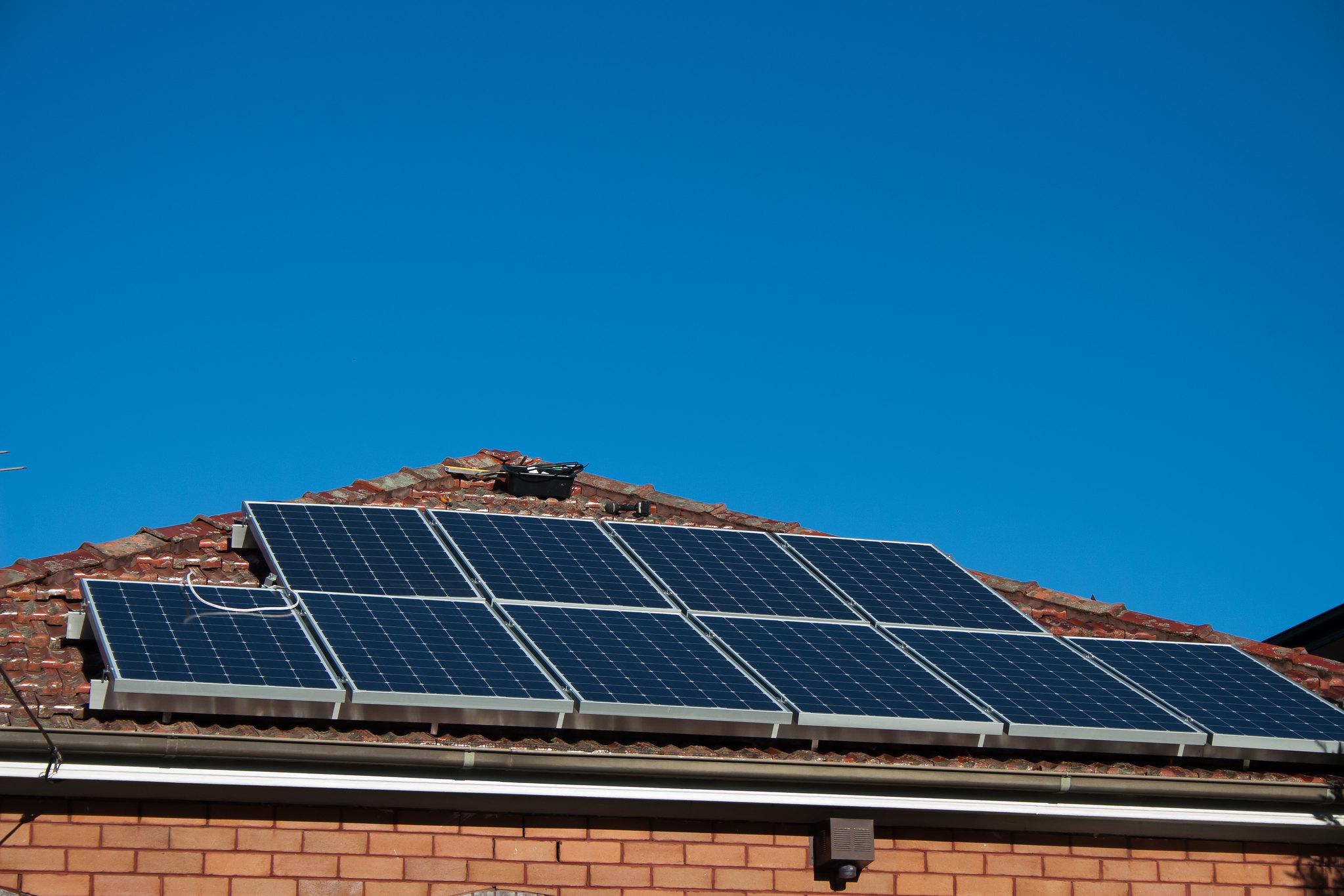 Being allowed to joining the energy supply sector in South Africa would be an opportunity especially for lower and middle income households. Public domain, Teresa Baksa

Some livestock farmers in the near-desert Northern Cape in South Africa jokingly say that they ‘farm with stones and sand’. Parts of the region are bombarded with so much heat and sunlight year-round that not much grows. Economic prospects are slim, the population sparse, and job opportunities few and far between. The situation will get worse as the region’s climate becomes more prone to drought and heatwaves, as climate models project.
The region is already host to a number of industrial-scale concentrated solar projects, which are built, funded, and run by large companies operating as independent power producers (IPPs) who sell their product to the state-run utility, Eskom.
But what are the opportunities for small communities and lower income households living in similarly remote and economically-depressed regions? Can they join the energy market as IPPs? If they can’t farm with livestock, why not farm with sunlight?
Recent changes to the country’s long moribund energy policy — which removes re-strictive red tape governing small-scale energy generation — mean that this might be-come a possibility within months.
One community in the coastal city of Nelson Mandela Bay (NMB), is primed to do ex-actly that: sell PV energy to the state through an energy cooperative model, that will allow participating families to earn an income by farming with sunlight in their back yards.
Shift in energy policy
Energy advisers and activists have long been pressurizing the national Department of Mineral Resources and Energy to loosen the restrictions governing embedded generation and smaller scale IPPs. Until recently, private energy suppliers capable of any-thing above 1 MW (megawatt) of electricity generation, even if it was for their own use, had to deal with a prohibitively slow licensing process. The resulting application back-log delayed the building of additional capacity at a time when the country’s ageing and poorly managed infrastructure was failing to keep up with the growing demand, and rolling blackouts were becoming the norm.
In June, government announced it will lift this licensing ceiling to 100 MW, opening the path for greater private participation in the electricity sector.
This, according to infrastructure specialist journalist writing for Business Live Carol Pa-ton, is the ‘single biggest microeconomic reform in years, and… will change the electricity market, as we have always known it, forever’.
Getting smaller households on board
KwaZakhele is a working class suburb in the NMB Municipality, with many skilled people in the community, but an unemployment rate of about 50 percent.
There is a community-based energy cooperative in KwaZakhele that already draws electricity from a 1,000m2 PV array built on open land in the community and has a generating capacity of up to 150,000 kWh of electricity per year. Some 2,500 house-holds immediately around the field have joined the coop.
The array, built at a cost of US$70 000, has the potential to earn nearly US$20,000 annually, once legislation allows for the payment of electricity to the grid.
This is a partnership between the coop members, the city administration, a private company, and researchers at the Nelson Mandela Metropolitan University (NMMU).
Prof Janet Cherry of the NMMU’s Department of Development Studies is part of the academic team that has worked with stakeholders for five years to develop this as part of a bigger community-led transition town model.
The idea, she explains, is not to create an off-the-grid, energy self-sufficient neighbor-hood, but to test a model that will allow the community to operate as a small-scale IPP and join the energy supply sector just as the industrial-sized IPPs do in the Northern Cape.
The NMB municipality had a progressive feed-in tariff in place when the project start-ed, which allowed private households to install their own solar power generation capacity, feed energy into the grid, and get a rebate on their monthly electricity bill. But this was largely only something that wealthier families who could afford to do, since the cost of the typical infrastructure at the time was about US$7,000.
Cherry and her team wanted to explore how lower income households could also benefit from a similar arrangement. Private sector and donor support allowed for the construction of the field, and the regulatory changes will pave the way for the institutional arrangements that are necessary for the municipality to pay the community IPP for its electricity supply.

The tough trade-offs: energy independence or loss of social support?
There is a risk that a boon in private self-generation — for own-use, or to sell to the grid — may undermine the government’s obligation under the Constitution to provide basic services to the poorest in the country.
The Heinrich Boll Foundation’s Keren Ben-Zeev, who is the Sustainable Development Manager of the South Africa office, warns that lifting the ceiling on licensing to 100 MW will allow companies and households who have the financial means, to opt out of the grid.
This will reduce electricity sales to municipalities, who rely on this income to cross subsidise a range of services, as well as to state utility Eskom, whose death spiral is likely to quicken, says Ben-Zeev.
‘In accelerating the entry of private actors into the electricity sector and the loss of re-venue, and in the absence of outlining how community ownership will be promoted, such measures could deepen inequality’ she warns.
A solution could be to create appropriate tariffs or regulations that ensure cross-subsidization and more equitable ownership.