Implementing carbon pricing mechanisms (CPMs) that impose fees on emissions in the power and industrial sectors can be a powerful tool to affect current production and consumption patterns. Under last year’s Sofia Declaration, Western Balkan countries pledged to align their climate change mitigation efforts with the EU targets and programs. Policy makers have declared pricing carbon to be one of the most important instruments in the effort to concretize political promises. However, the Western Balkan region has limited experience with carbon pricing initiatives – and only Albania and Montenegro have taken their first tentative steps so far. Daniel Muth has the details. 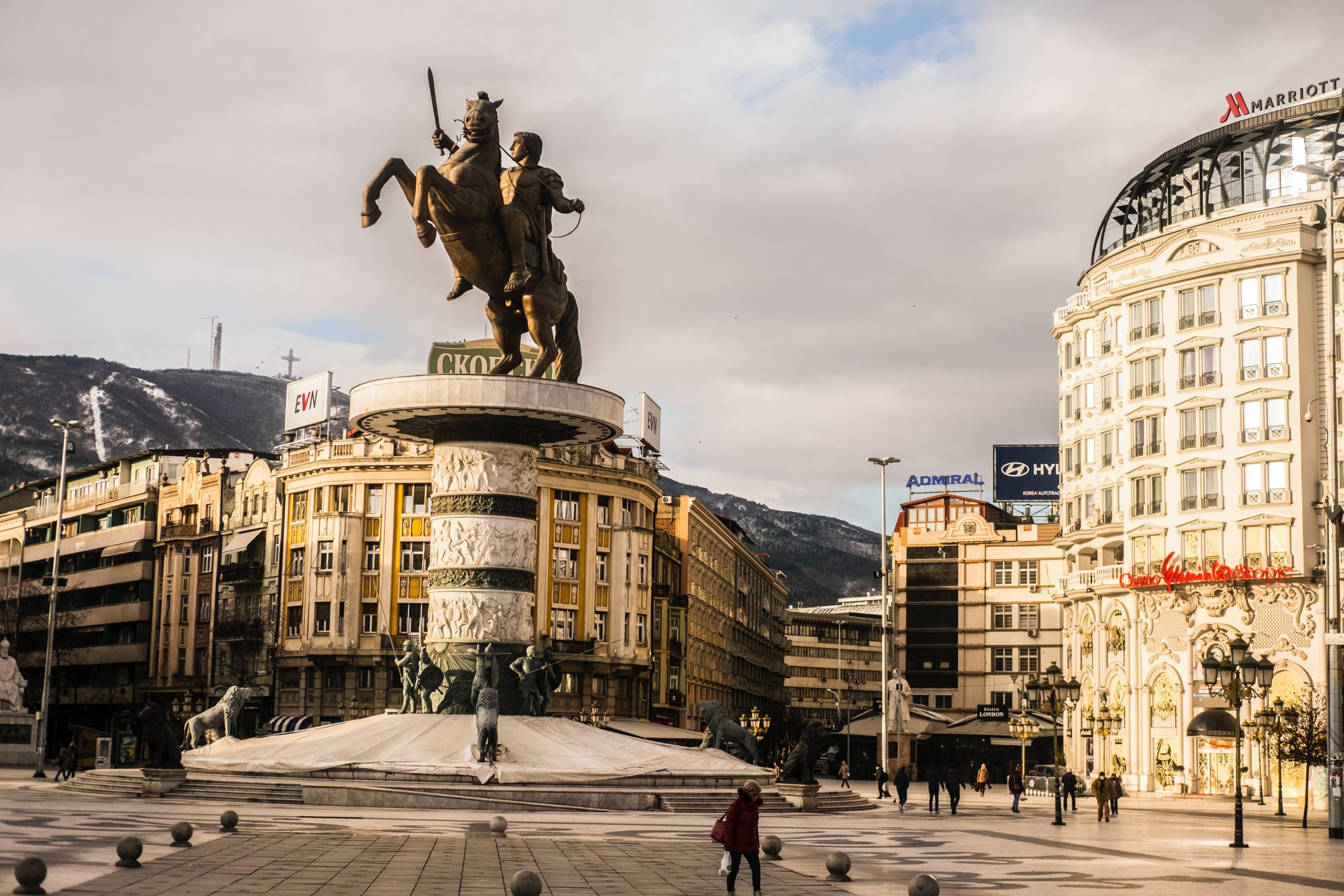 In addition to the political commitment made in the Declaration, two prominent factors push the region towards employing CPMs in the near future. First, ascension to the European Union requires aspirant states to adopt the legislation and policies of this supranational body. Joining the European Union Emissions Trading System (EU ETS), the flagship climate policy of the bloc, will be required if non-EU member WB countries (W6 – Albania, Bosnia and Herzegovina, North Macedonia, Montenegro, Serbia, Kosovo) wish to be part of that integrated political family.

Second, even if accession negotiations develop slowly, more immediate pressure for policy diffusion comes from the likely introduction of the newly proposed Carbon Border Adjustment Mechanism (CBAM), part of the EU Green Deal’s bid to avoid carbon leakage. This mechanism would force EU’s trading partners to pay customs duty when entering EU borders based on the carbon content of their exported product/services. Although elements are still on the drawing board, implementing CBAM sends a clear signal to trading partners about the need for ratcheting up climate policies in the future. Considering the fact that WB trade relations are highly dominated by the EU (almost 70%) and the West Balkan region is one of the main electricity importers to the EU, CBAM may soon become a major competitiveness issue. If we accept the assumption that the region’s future lies with the EU, it makes sense to use the transitional period to gradually adopt policies. The brief discussion here mainly revolves around the emissions trading system as the more plausible policy choice for the non-EU member Western Balkan countries, but it also applies to a carbon tax if these countries decide to implement this form of carbon pricing.

Although carbon pricing could cost-effectively support a low-carbon energy transition by putting solids-firing heating and electricity generation, (especially old and inefficient power plants, which account for the majority of the emissions in the region), under substantial pressure, CPM implementation would entail significant socioeconomic challenges. Carbon pricing would entail a substantial increase in electricity costs, burdening poorer households and limiting the competitiveness of export-oriented firms. Furthermore, lack of international investment in the development of the natural gas infrastructure renders a switch in fuel source challenging, even if it is a cost-effective path to emissions reduction. Indeed, in a region where cross-subsidized power generation is the rule rather than the exception, and energy supply is a sovereignty issue (considering the historical developments in the Western Balkans), frictionless CPM adoption is very implausible. Nevertheless, there are important facilitating factors at work that can counterbalance persistently high emissions forces.

Countries have substantial unilateral incentives to implement CPMs that can deliver other significant benefits. A case in point: air pollution is an acute public health concern in the Balkans, especially in Kosovo and North-Macedonia. If the hazard of particulate matter and other air pollutants and toxins (such as nitrogen-oxides and sulfur dioxide) is significantly addressed by the carbon pricing scheme, climate change mitigation efforts would yield considerable co-benefits. Better air quality is associated with increased economic activity and reduced health care costs. Indeed, the IMF calculated the domestic benefits (mainly from reduced air pollution) achieved via carbon pricing in North-Macedonia would far exceed the economic costs. Welfare gains would be realized in other WB countries too, though in varying degrees, according to differences in the usage of heating fuel and population density.

Gradual Implementation and the Case for Effective Revenue Use

When assessing the socioeconomic environment in the Western Balkans, in reference to carbon pricing implementation, two factors are key. The first is coal-reliance in the power sector. The second is the scarce investment capacity of private companies coupled with the low-cost absorption capacity of households — a double bind, which plagues many middle-income countries with limited fiscal capacity. W6 countries can calm the rising resistance to create smoother transitions in two main ways. As we know, relatively generous and free allocation of pollution allowances in the initial phases of the ETS can prevent a sudden increase in electricity costs (both at consumer and production levels). To offset this, gradually moving to auctioning as the dominant allocation method secures sufficient time for adaptation into the power sector, and appeases social dissatisfaction, albeit at the expense of environmental integrity and economic efficiency. For this reason, environmental effectiveness should be safeguarded by providing free allowances only up to a certain benchmark level, using levels based on available best technology.

Another crucial factor is the use of revenue. There are myriad options for using carbon pricing revenues effectively, such as reducing tax system distortions, spending more on education or building critical infrastructure. However, considering the above circumstances, revenue should primarily be used to compensate marginalized groups that are disproportionately affected by the policy. This mainly includes low-income households and workers in the sectors that will be exposed to asset depreciation during transition. This is especially important due to the prevailing energy poverty in the Balkans region. For example, 50% of the households in Kosovo struggle to heat homes.  Secondly, carbon revenues can provide crucial fiscal capacities to support green transitions such as renewable deployment, development of energy storage systems, or zero interest rate loans for energy efficiency projects. One promising strategy in this politically highly constrained environment is conscious policy sequencing, for example investing first in the weatherization of public buildings or natural gas power infrastructure to drive down the costs of alternative, cleaner energy sources. With the correct allocation of expenditure, a sustainable transition can be accelerated while shielding the poor from harmful effects. It is equally important for policy makers to legally earmark carbon funds towards these specific aims, to prevent revenue from being directed away in times of economic crises or a change in political power.

Considered from every angle, there is substantial external pressure to adopt carbon pricing policies in the Western Balkan region, especially in order to join the EU ETS. The challenge for policy makers is to craft the policies in such a way that would result in greater emissions reduction, smoother economic transition, and tolerable social response. Gradually moving towards more stringent policies and using revenues to compensate social groups, while accelerating sustainability transition stand out as key means to overcoming critical socioeconomic challenges. Keep in mind that CPMs would yield not only substantial climate benefits but other welfare gains such as reduced air pollution and more competitive products in the EU market. Indeed, even a relatively low carbon price can benefit the region’s energy transitions by making energy efficiency investments and renewables deployment more profitable.

Daniel Muth is a Ph.D. candidate at the Central European University in Vienna, Austria