Proponents of a global energy transition often claim that it is a completely renewable and clean project. True, renewable energy resources, such as solar, wind and geothermal are abundant, but the metals used for the production of the technologies are not. Take copper for example: it is a vital – yet limited – resource that has been largely absent from energy transition debates. Rebecca Bertram has a closer look. 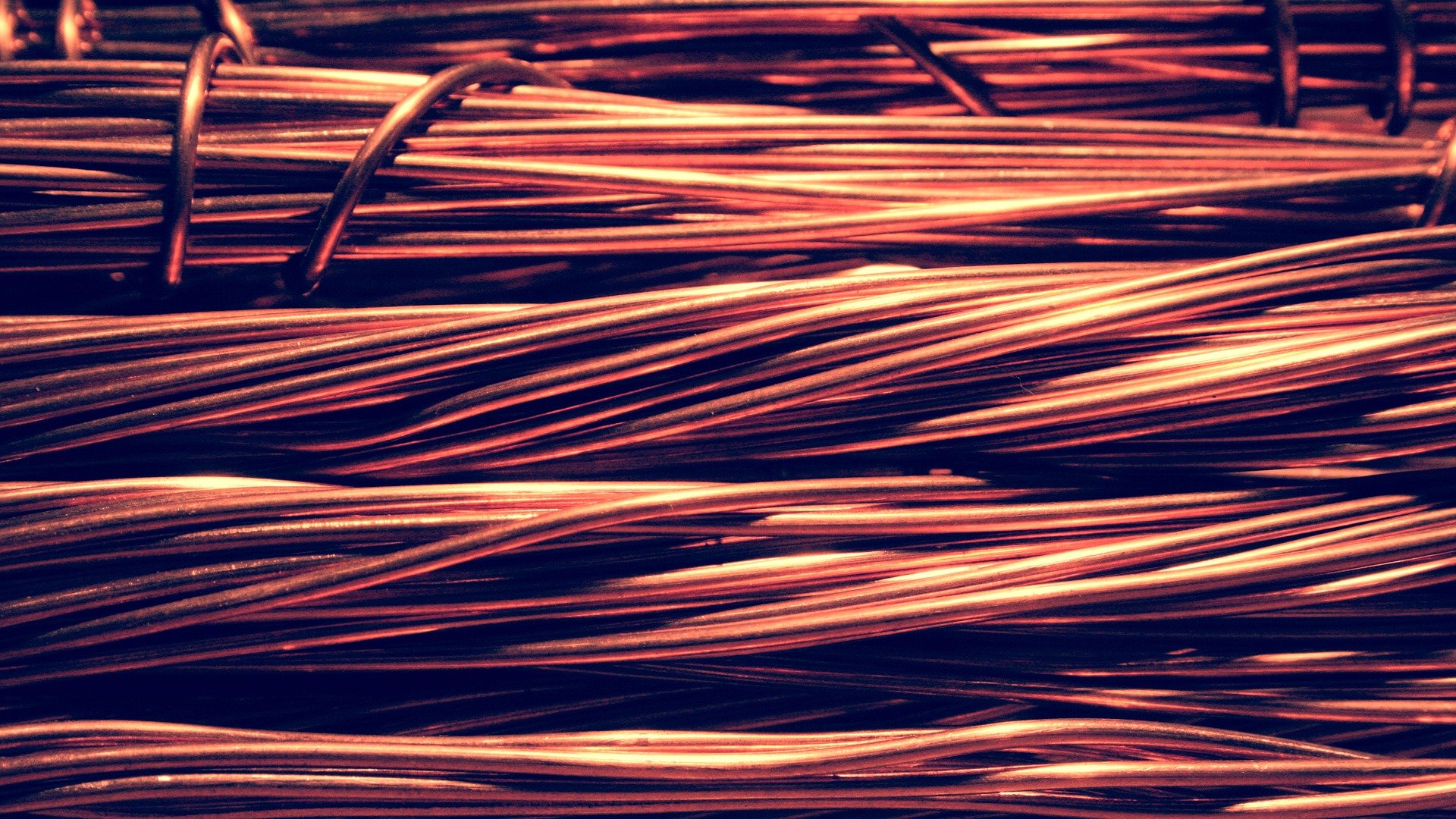 Around 60 percent of copper demand comes from wind and solar technology, electric vehicles and infrastructure. Yet its extraction requires large amounts of water and energy and leaves behind toxic waste.

Latin America, where currently the largest copper reserves are found, holds a key in supplying global copper markets. But the current political situation in two key countries could quickly put a break on global supplies.

To date, copper has been predominantly used in the construction sector, electronic generators, motors and electronic consumer goods, such as TVs and radios. As the demand for electronic goods and “clean” energy technologies – that use up to 12 times more copper than conventional electronic goods – pick up copper could be exhausted long before it can actually play a sustainable role in the global energy transition. Estimates suggest that more than 90 percent of all known copper reserves will be exhausted by the middle of this century. And so far, no viable alternative to the metal has been developed.

According to the U.S. Geology Survey, global copper reserves are estimated at 2.1 billion metric tones. Copper resources are distributed over 12 countries worldwide with the biggest share in Latin America of 39 percent. Chile holds 23, Peru 10 and Mexico 6 percent. When it comes to current copper mining Chile and Peru together supply global markets with 39 percent, followed by China with 8 percent. Latin America is thus somewhat of a global copper superpower. And both China and Europe are likely to increase their dependence on the metal while Latin America is hoped to continue to export.

Yet things in Chile and Peru look like they may be about to change as political pressure to reform the status quo takes center stage. Not only has the pandemic left a devastating impact on public finances in both countries but each is also going through their own set of political challenges regarding copper extraction as popular calls to nationalize copper mines are gaining ground.

Chile is currently in the process of renegotiating its constitution away from one solely based on market mechanisms to one allowing for more social equality in the country. In May, the country’s lower house approved a bill that would drastically increase taxes on copper mining to pay for social programs. Some international commodity experts expect this could reduce copper mining in Chile to close to zero. And Peru has just elected a new left-wing president, Pedro Castillo, who has called for his new government to redistribute mining wealth. Should copper exports from Chile and Peru suddenly be interrupted it could mean a global loss in supply of almost 40 percent.

Falling supply and growing demand for copper will undeniably lead to increased copper prices worldwide, which would mean a subsequent increase of the energy transition price tag. Securing global copper reserves could well be a geostrategic interest of the 21st century. And so far there is only one country that has taken this issue seriously: China. The leading country in the production of renewable energy technology first implemented a copper strategy in the early 2000s and is believed to control about one third of global copper reserves. Until now, China has invested more than USD 18 billion in copper projects on the Latin American continent; USD 14 billion in Peru alone. The question is how China will position itself should the amount of copper coming from Latin America decrease dramatically.

In theory, recycling could be a solution to the limits in global copper reserves as it would have no impact on the metal’s potency. Yet current real life trends make this highly unlikely: firstly, the lifespan of copper used in the construction sector is extremely long. And secondly, copper used in electrical consumer goods still has a relative low level of recycling of less than 40 percent – too low to make it profitable in absence of adequate government policies.

But to keep copper extraction going, political stability and ongoing investments are just the lowest common denominators. The real issue is that extraction faces a number of systemic challenges that make its production less clean than many energy transition proponents would have us believe. First, waste coming from copper mines is often left untreated and thus represents harm particularly to neighboring communities as it pollutes river and reservoirs. As such it represents severe pollution of drinking water as well as contamination of farmland and loss of fish and wildlife. Second, copper extraction is both a highly energy and water-intensive endeavor.

Extracting copper in regions that are already experiencing extreme water stress is not sustainable. In 2019, Chile’s government intended to reduce water permits and to prohibit them altogether in regions where water is already extremely scarce. However, this policy has instead led to water being treated and transported from other regions to the copper mines. As such, new infrastructure projects have been built leading to growing energy demand. According to Chile’s Copper Commission, copper extraction accounted to more than 14 percent of the country’s total energy demand in 2017.

Therefore energy transition proponents must be careful when claiming that their new technologies are completely clean and sustainable. But most importantly there needs to be an honest discussion around how the energy transition will continue if global copper reserves have been exhausted if political instability in extraction hubs, such as Chile and Peru, put a break on supplies. It shows that renewables per se are not a silver bullet and materials are in fact limited. To have the global energy transition depend too much on a few vital metals makes it unsustainable. Finding reliable and sustainable substitutes, introducing policies which encourage sufficiency on the demand side and boosting the role of recycling will therefore remain key challenges for the years and decades to come.