Poised to split the EU and poison the climate for generations, the controversial Nord Stream 2 fossil gas pipeline is almost complete. With Russian Premier Vladimir Putin its nominal chief, the €10 billion project to transport Siberian gas to western European markets is headed by a former German Chancellor and a former spy in the East German Secret Police. To understand how such a project could come this far, despite tightening environmental regulations and ever more alarming scientific evidence, one must look at the personalities behind the pipeline. In the second in a series of posts, lead blogger L. Michael Buchsbaum reviews the strange bedfellows created by Nord Stream 2’s climate killing politics. 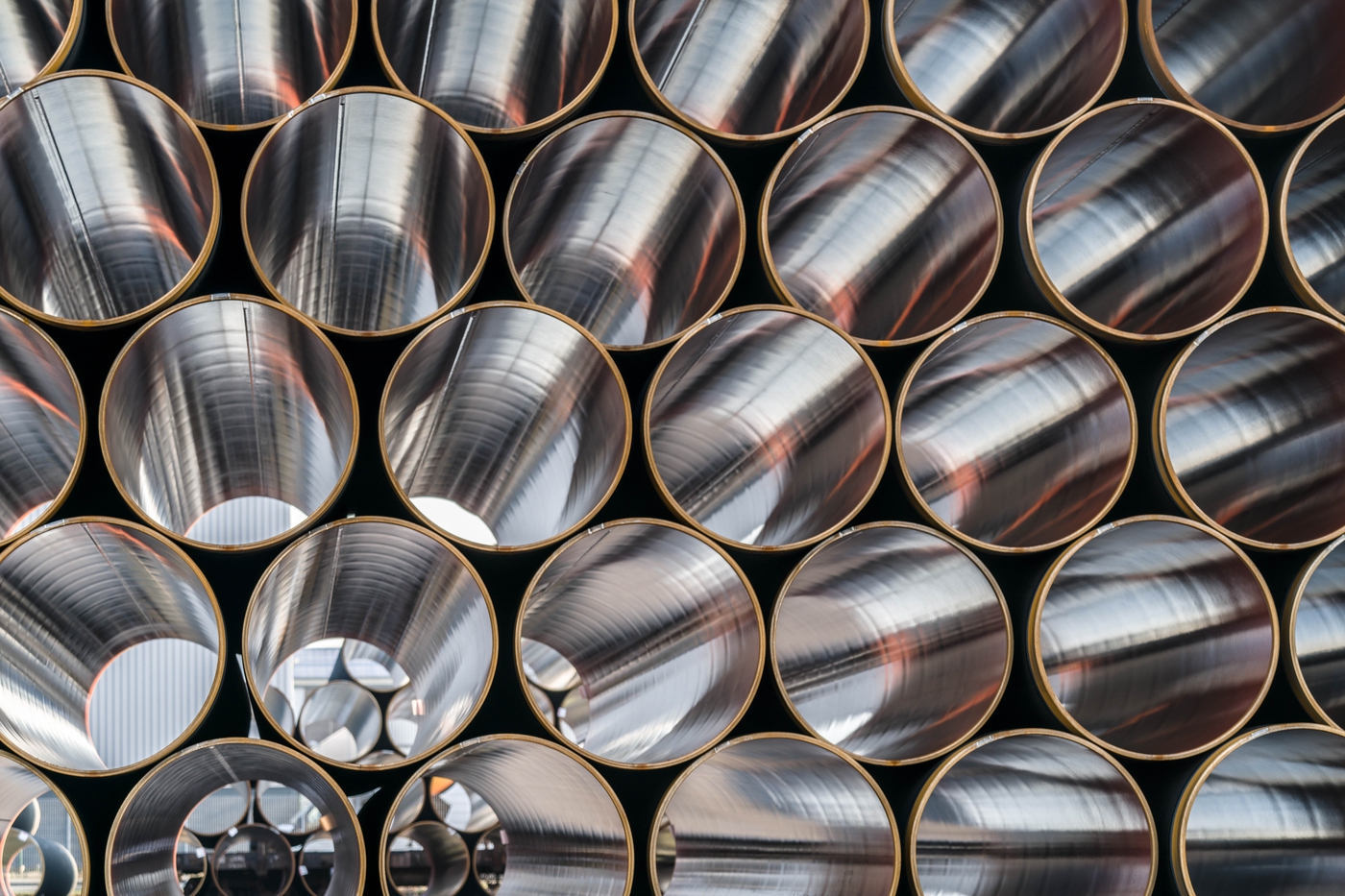 As you read this, Russian state-owned Gazprom and its western oil and gas partners are about to finish construction of the Nord Stream 2 (NS2) fossil gas pipeline. Once in operation, NS2 will transport some 55 billion cubic­ meters (bcm) of gas from newly devel­oped deposits in the remote Siberian Yamal Peninsula bypassing Ukraine via a new route under the Baltic Sea before making landfall in northeastern Germany.

NS2 is owned by a subsidiary of Gazprom AG, which emerged out of the ashes of the former Soviet Gas Ministry after the collapse of the Soviet Union in 1991. Over 50% of Gazprom’s shares are owned by the Russian government.

Often said to be the world’s largest gas producer, Gazprom is also one of the world’s most damaging corporations in terms of climate change. The Carbon Disclosure Project (CDP) found Gazprom’s emissions totaled 35,221 billion tons from 1988 to 2015 — placing it second on their list of largest greenhouse gas generators. Based on their cumulative CO2 and methane emissions, it ranks number 4 on the Climate Accountability Institute’s list of worldwide carbon majors.

Despite repeated requests, German regulators have refused to consider the pipeline’s emissions impacts on the climate, a figure NGO Environmental Action Germany (DUH) estimates will be some 1 billion tons of CO2 over a ten-year period, plus additional fugitive methane leakage during production and transport.

Given its opaque ownership structure, many Kremlin-watchers assume Gazprom — and hence NS2 — is largely controlled by Vladimir Putin. But the project’s realization stems from far more than just his indefatigable will. To ram this climate-killing pipeline into Germany, Putin has leaned heavily upon the narrow self-interest of several prominent politicians, a few dubiously legal government secret deals and plain economic corruption – i.e., the expected tactics of a former KGB Colonel.

As Chief Executive Officer at Nord Stream 2 AG, Matthias Warnig “oversees every aspect of the company’s operations,” exclaims their website — an ability honed over the 15 years since he took over Nord Stream’s reins in 2006.

Though Nord Stream mentions that Warnig held several government “functions” in the formerly East German Democratic Republic from 1981 to 1990, including roles in the foreign trade ministry and the Cabinet, their website surprisingly fails to detail any of his deep connection to the nation’s infamous Stasi secret police force.

Codenamed “Arthur”, beginning in 1974, Warnig rose through the Stasi’s ranks. He allegedly first met and began working alongside the young KGB officer Putin while the two collaborated on “recruiting” West German citizens for the Stasi. During this time, Warnig was tasked with spying on the Dresdner Bank before eventually joining it as the East German government collapsed.

At Dresdner, Warnig helped the bank gain an operating license in Saint Petersburg, where Putin was in charge of foreign economic relations. With him installed as Chairman of the Board of Directors of the bank’s Russian’s subsidiary, in 1991, Warnig opened the first foreign-capital bank there after the fall of the Soviet Union.

Warnig also serves as the Deputy Chairman of the Board of Directors of Rosneft, Russia’s leading fossil fuels producer and the largest energy company in the world — some 5% of global oil production is controlled by Rosneft.

Once produced, most of Russia’s oil is shipped through a 70,000 km network of pipelines owned by Transneft, where Warnig also sits on the board of directors.

Holding the office from 1998 through 2005, throughout his two terms, the Social Democrat (SPD) cultivated ever closer ties with Putin, calling him a “flawless democrat” in 2004 as he helped open the first new gas pipelines between the two nations.

Following the “hasty signing” of the controversial proposed Nord Stream 2 deal “just as he was departing” the chancellery office, as the Washington Post noted, Schröder immediately took on a new job: a directorship on Nord Stream’s board.

A few years later, in 2009 Schröder also joined the board of TNK-BP, at the time a joint venture between oil major BP and several nebulous Russian partners, now folded into Rosneft. More recently in 2017 Schröder was promoted to Rosneft’s Chairman of the Board.

Now tasked with managing Nord Stream 2’s development for Gazprom, in the years since leaving office, Schröder “has become one of Putin’s most effective Trojan horses in Europe speaking out against Transatlantic sanctions and policies aimed at countering Putin’s hybrid threats toward the West,” said Benjamin L. Schmitt, a researcher at Harvard University in a recent Deutsche Welle article. “Projects like the Kremlin-backed Nord Stream 2 pipeline are used within the Russian Federation as a means of enriching contractors with close ties to Putin,” said Schmitt.

Despite growing human rights abuses, the repeated poisoning attempts and subsequent jailing of Russian political opposition leader, Alexei Nawalny, in his media appearances Schröder is undeterred. “The Russia-bashing that is going on is not the majority opinion of our people – at least I am convinced of that,” he told the Rheinische Post last year, drawing howls of condemnation and calls to have the decency to step down from his Gazprom leadership post.

Schroeder still terms growing criticism of NS2 and Russia “not reflective” of German opinion. In fact, he said, the only real opposition to the pipeline is coming from the US, whose politicians are simply interested in selling their fracked gas into Germany, a product Schröder argues is not only more “more expensive” and lesser in quality than Russian gas, but much more “environmentally harmful.”