While the Irish Centre For Human Rights has outlined severe negative impacts from fracking, the German Expert Committee on Fracking sees no reason to recommend a comprehensive fracking ban. Andy Gheorghiu outlines the fault lines of the debate and explains why it is vital that the general public weighs in to comment on the draft report of the German Expert Committee on Fracking. 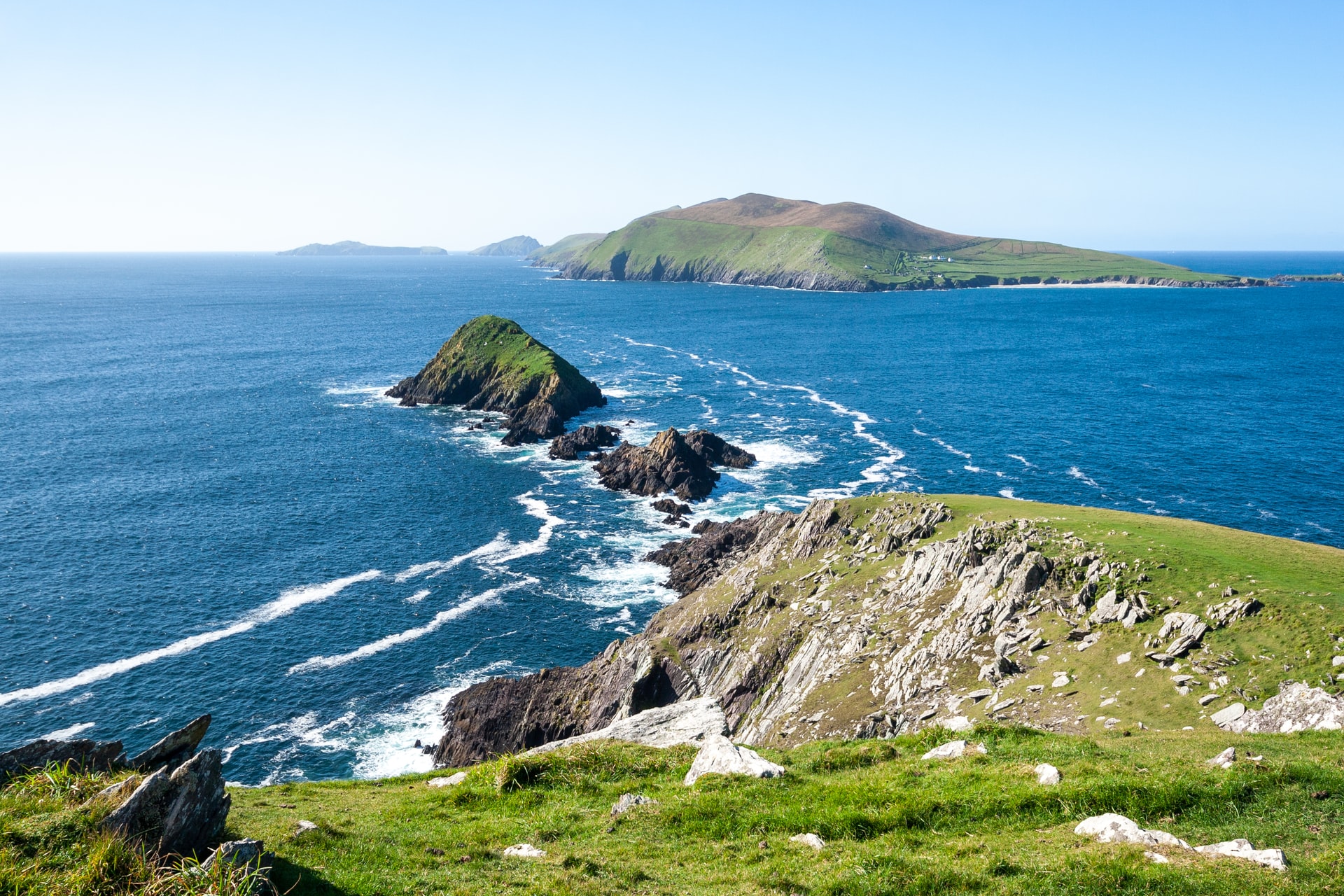 Fracking is a highly controversial technique to extract hydrocarbons (oil and gas) from geological layers. The legal framework for fracking in Europe differs from country to country but the technique as such is either banned outright or restricted. Ireland has the most stringent legal framework and is even considering banning imports of fracked gas. Germany, meanwhile, has only banned fracking in shale layers, leaving the door open for operations in sandstone layers and possible shale fracking research projects.

Internationally a series of renowned institutions have contested fracking in recent years, citing concerns about human rights, the environment and the climate. In May 2018, for example, the Permanent Peoples Tribunal (PPT) on Human Rights, Fracking and Climate Change, an internationally recognized civil society human rights tribunal, saw evidence relating to fracking and its impact. Included were reports from four prior PPT Citizens’ Tribunals that had gathered scientific, technical, social, cultural and experiential testimony from many community organizations, experts and individual citizens.

According to the preliminary statement of the PPT judges in 2018: “the evidence clearly demonstrates that the processes of fracking contribute substantially to anthropogenic harm, including climate change and global warming, and involve massive violations of a range of substantive and procedural human rights and the rights of nature.… The evidence also shows that governments have, in general, failed in their responsibility to regulate the industry so as to protect people, communities and nature. In addition, they have failed to act promptly and effectively to the dangers of climate change that fracking represents.” In the final Advisory Opinion (published April 2019), the PPT recommended that “fracking be banned” and that “the UN Special Rapporteur on Human Rights and the Environment be asked to investigate the violations of the rights of humans and nature by the Unconventional Oil and Gas Extraction industry.”

Women facing the brunt of the impact

In March 2019 the United Nations Committee on the Elimination of Discrimination Against Women (CEDAW) urged the British Government to “consider introducing a comprehensive and complete ban on fracking,” in order to guarantee the protection of rural girls and women human rights. Scientific research previously found that pregnant women who live near active fracking operations in Pennsylvania were at a 40 percent increased risk of giving birth prematurely and at a 30 percent increased risk for having obstetrician-labeled high-risk pregnancies.

In his 2019 Safe Climate report, the UN Special Rapporteur on Human Rights and the Environment also recommended, “prohibiting the expansion of the most polluting and environmentally destructive types of fossil fuel extraction, including oil and gas produced from hydraulic fracturing (fracking), oil sands, the Arctic or ultra-deepwater”.

Most recently, in May 2021, the International Human Rights Impacts of Fracking report of the Irish Centre for Human Rights refers to all these decisions by also highlighting the importance of the evidence collected over the years by the Concerned Health Professionals of New York and documented in the Compendium of Scientific, Medical and Media Findings Demonstrating Risks and Harms of Fracking (7th edition published in December 2020).

Pointing out to the existing overwhelming evidence about the impacts of fracking and highlighting the climate crisis we’re face, an initiative has now been put forward to introduce an UN resolution for a global ban on fracking.

The above mentioned findings, scientific evidence and recommendations should have been of considerable interest for the German expert committee on fracking which has the task of advising the German parliament on the meaningfulness of fracking research projects and on whether or not the current German fracking ban in shale layers should be maintained or maybe even extended to fracking in sandstone layers. According to the German Water Law, a vote on that issue should take place this year.

In addition to the above mentioned reports on fracking, a recent report of the International Energy Agency attracted a lot of attention because it states that fossil fuel expansion needs to stop now to achieve net zero energy emissions by 2050. Furthermore, there was the recent ruling of the German Federal Constitutional Court which branded Germany’s Climate Change Act as unconstitutional, because it didn’t go far enough to protect future generations.

German committee falls short of urging a rethink on fracking

Nonetheless, the expert committee said that fracking research projects could help improve technical feasibility, instead of asking the German parliament to consider introducing a comprehensive, complete and time-independent fracking ban. For their reports so far, the committee relied on literature and commissioned additional reports to answer questions about methane emissions, water contamination and induced seismicity. Interesting enough, only one report lists the above-mentioned Compendium as source.

In their latest draft report (the final version of it will be presented to the German parliament on June 30) the expert committee suggests that considerations on social, economic and climatic impacts as well as a societal decision process is necessary to decide if fracking in shale layers should be an option.

However, the fact remains that Germany already held this debate between 2010 and  2016, giving rise to the current legal framework. However, the framework itself still has significant gaps and allows fracking in sandstone. Apart from that it contains a provision that Germany has to re-evaluate the current framework in 2021, meaning that. the German parliament will have to re-vote on the existing fracking ban this year!

The key findings and scientific evidence up until now are overwhelming. If Germany is serious about striking its climate goals and upholding human rights we need a comprehensive and complete as well as a time-independent fracking ban.

People should reach out to the German expert committee and urge them to advise the German parliament to introduce a complete and time-independent fracking ban. Anything else would be diametrically opposed to the evidence available on the impact of fracking.

Submissions in relation to the draft report of the expert committee on fracking can be obtained until June 14, 10 am CEST, by using the contact form and/or sending an email to ptj-expkom-fracking@fz-juelich.de.