There’s a lot less coal smoke in the air, approaching mid 2021. Analyses from climate think tanks Ember and E3G illustrate a dramatic drop in the US and the European Union. But there are still a few holdouts as some continue digging in their heals. The US state of Wyoming, long the nation’s largest coal producer, is threatening to sue those who turn to cleaner energy sources. And Poland, Europe’s biggest coal dependent, has decided to ignore international law and cause a diplomatic crisis to keep mining. Aren’t these the antics of a dying King? Lead Blogger L. Michael Buchsbaum weighs in on the fray. 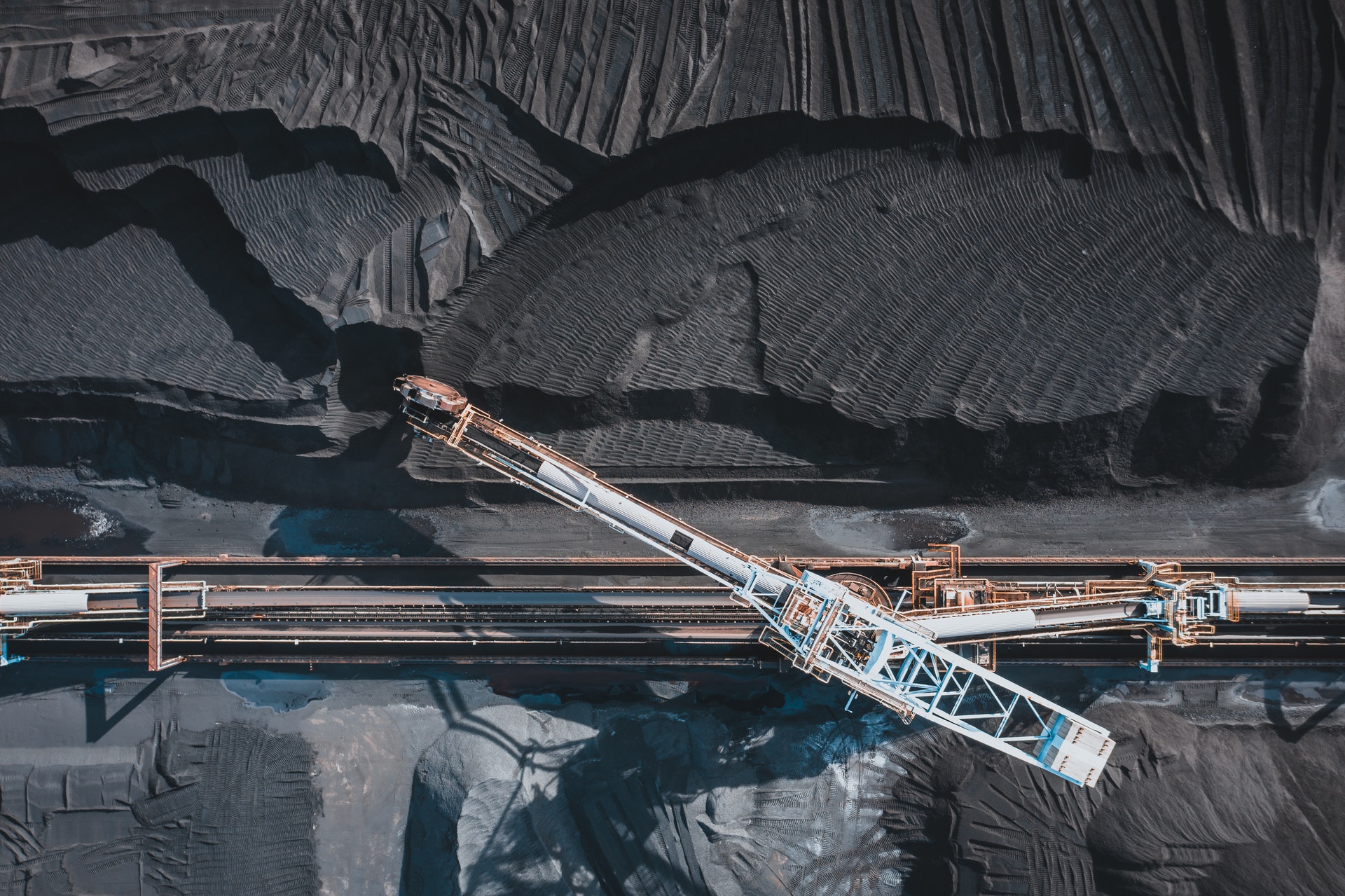 Though there is near consensus about coal’s terrible impact on the climate, it remains the world’s single largest power source: generating some 34 percent of global electricity in 2020 (8736 TWh).

But right off the bat, energy think tank Ember gave us something to cheer about in January by reporting that a flood of electricity from new wind turbines and solar panels last year helped force a record decline in global coal power.

For Planet Earth to collectively become “net zero” by 2050, coal power needs to fall by 14 percent every year throughout this decade. That means most wealthy countries have to stop burning coal for power by 2030 and the rest of the world needs to put a stake in its heart no later than 2040.

The biggest challenge for coal countries now lies in pushing hard on the technical, administrative and institutional boundaries to speed up the rollout of cheaper renewable capacities to allow the retirement of money-burning coal assets, writes Pieter de Pous at energy think tank E3G.

Analysis by E3G finds that some 56 percent of the 411GW of operating coal plants within the OECD, UK and EU27 have either retired since 2010 or are scheduled to by 2030. Nevertheless, as of early March, another 320GW (44 percent) within this group will not close until after 2030 or still does not have a planned closure date. This includes at least 165GW in the USA –the largest coal burner in the OECD and the third biggest coal user worldwide after China and India (more on these in an upcoming post). It also includes about 28GW in new European coal champion, Poland.

As the coal production collapses and utilities shutter coal-fired electricity plants throughout the United States, Europe and much of the west, some of their last supporters –governments in this case – have seemingly adopted Sandburg’s strategy.

Case in point is America’s “Cowboy State,” Wyoming, whose legislature has set aside money to sue other states that try to block exports of its coal or legislate that power plants fired by Wyoming coal shut down. Signed into law in April by a Republican lead government, the state has essentially created a US $1.2 million fund to pound on tables.

One can understand their frustration: Wyoming is an energy powerhouse. Despite its tiny population, it produces 14 times more energy than it consumes and is the US’ biggest net energy supplier.

Starting in 1986, Wyoming became America’s biggest coal producer. Output peaked in 2008 when a cluster of enormous open pit mines dug out over 466 million tons of black diamonds. Since then production, along with demand, has plummeted by over 50 percent.

Nevertheless, though coal powered just about 20 percent of all US electricity, 39 percent of it was mined in Wyoming.  And the state’s deeply conservative politicians need to appear like they are doing something to stop the bleeding.

But their puerile reactions to market forces, science and sense are only hurting Wyoming’s own citizens.

Wind energy —even in deep red Wyoming — is exploding. Output has doubled since 2009, accounting for 12 percent of the state’s net generation in 2020. Now the third largest wind producer in the country, according to the US Energy Information Association, Wyoming has some of the greatest “mineable” wind resources, too.

Even as local politicians keep fighting the “war on coal,” producers –ie, capital– are taking desperate measures to avoid bankruptcies and liquidations.

Arch Resources –which less than a decade ago proudly boasted operating the world’s largest coal mine in Wyoming – is now not only looking to leave the state, but exit thermal coal entirely. Downgraded to only the second biggest US mine, Thunder Basin still produces 10 percent of the nation’s total coal supply. But it’s grown into an ever-widening money pit for Arch.

With dozens of power plants that burn it’s coal set to retire, the company recently announced that while winding down operations, it will use the mine’s dwindling revenues to help pay for Arch’s retreat. Worries are growing that without political leadership and a structured phase out, Arch and other once thriving coal operators will leave both economic and environmental devastation in their wake.

While Wyoming is dedicating a relatively small fortune to protect coal, across the globe Poland’s leaders are risking billions in EU Just Transition funds and a diplomatic row with its neighbors to keep propping up the dying industry.

Though coal generation across the EU has shrunk by more than 50 percent in the last five years, according to Ember’s analysis, the transition has not been even. As Spain and Portugal phase it out, the further east you travel, the greater the coal dependency becomes.

Poland “leads” the 27-member bloc in carbon intensive electricity: 83 percent of it is fossil-based, almost all coal-fired.

It also employs more than half of Europe’s 230,000+ coal sector workers.

Ignoring the international outcry, at the end of April the Polish climate ministry extended the life of the Turow open-pit mine through 2044. This follows the government’s new agreement with coal worker’s unions to shut Poland’s last mine down in 2049, just before the EU’s hard deadline to hit net-zero.

A power plant and mine complex, Turow is located directly on the borders of Poland, Czech Republic and Germany. According to the mine operator, the state-owned Polish energy group (PGE), it provides a critical 5 percent of the nation’s total power.

The announcement to extend Turow’s operations comes as the European Court of Justice is set to rule on ordering a halt to its operations following an unprecedented lawsuit filed by the Czech Republic with cross-border support. As news outlet Euractiv points out: this is the first time in EU’s history where one member state has sued another over environmental concerns.

Now the European Commission is warning Poland that its dinosaur policies may cause it to lose access to a €3.5bn chunk of the EU’s €17.5bn Just Transition Fund, set up to fund programs to help nations pivot away from coal. Given Poland’s coal dependency, they are in line for the biggest slice of help Brussels’s is offering so long as they commit to one thing: phasing out coal.

In choosing to keep blasting into the Earth, Poland has essentially resorted to pounding on the table. And if that’s their defense, then they know they’ve already lost the argument