Chile is the new renewable energy champion of Latin America. It has overtaken Brazil and Mexico in attracting more foreign direct investment in the sector. Smart and stable energy policy lies behind this success as Rebecca Bertram reports. 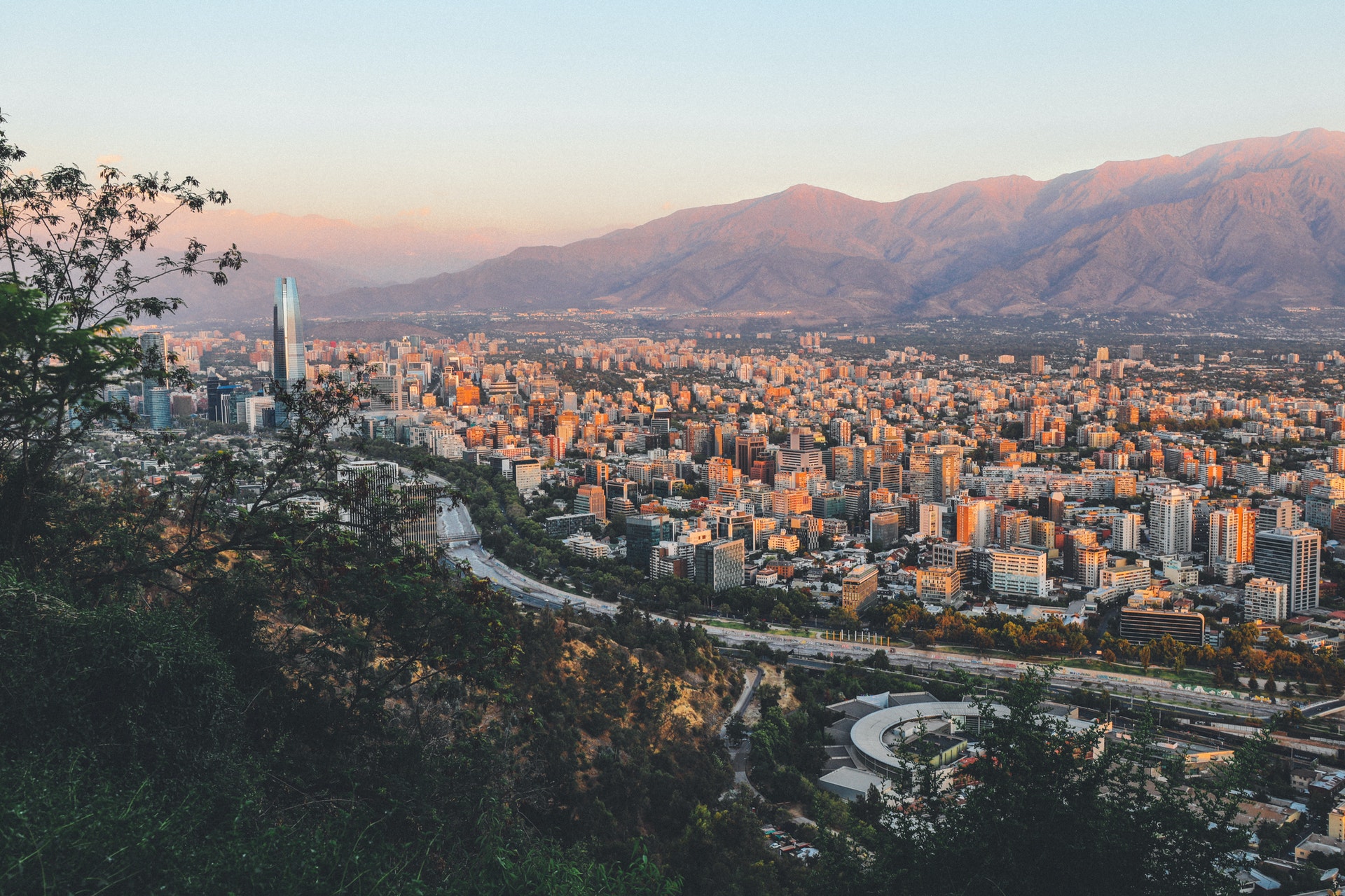 Latin America has a new renewable energy leader: Chile. The South American country has positioned itself at the top of the list for foreign investments in Latin American renewable energy projects. Over the last five years, this position was assumed by either Brazil or Mexico. Despite difficult political and societal times, including the COVID-19 pandemic and the fallout of the political turmoil in 2019, Chile is pressing ahead with its energy transition. Behind this process lies its thorough National Energy Policy which seek to decarbonize the country by the middle of this century.

According to the International Energy Agency, Chile is now a world-class destination for solar and wind developers as it aims to generate up to 70 percent of its electricity through renewable energy sources by the year 2030. Like most Latin American countries, Chile already has significant share of hydroelectric generation, which accounted for almost 45 percent of electricity generation in 2020. Moreover, it aims to produce the remaining 25 percent of its renewable goal predominantly through wind and solar power. Conditions for both energy sources are favorable: Chile has of one of the world’s best solar radiation sites in the Atacama Desert in the north of the country and is said to have a total of 1800 GW solar power potential. Wind conditions, while not as stellar, are estimated to have potential of 37 GW, particularly in the Megallanes region in the south.

Behind the impressive investment development lies the country’s National Energy Policy 2050, which was adopted in 2015. Perhaps its most important provision is phasing out coal altogether by the year 2040. Coal-fired power generation amounted to around 35 percent of Chile’s electricity mix in 2020; a huge component is thus set free to be filled by other electricity sources. Chile’s energy bureaucrats seem determined that this should be substituted by wind and solar.

The political framework for this reorientation is well thought through: First, it lays out a technology-neutral auctioning system in which renewables compete with conventional power generation. According to the latest available figures, the lower production costs of renewables reduced prices from 100 USD per MWh to 30 USD per MWh in 2017 (auctions were not held last year due to staggering electricity demand during the Covid-19 pandemic). Second, the two electrical grids in the country were interconnected in 2017 allowing for a growing share of renewables to be traded more efficiently between production and demand centers. Third, Chile has set an ambitious green hydrogen target of 25 GW by 2030, thus further underpinning the need to store intermittent electricity. All three provisions massively promoted energy transition away from fossil fuels.

Yet as in many other countries, solar and wind power plants in Chile, a country 4,300 kilometers in length and with an average width of 173 kilometers, are located far away from the industrial and metropolitan hub of the capital Santiago. The main challenge for future energy transition in Chile is thus to transmit and store all this renewable generated electricity. The interconnection of the country’s grids and hydrogen provisions mark a starting point.

Moreover, Chile’s energy policy is still largely unrelated to its climate and environmental challenges. Its energy policy is predominantly driven by its strategic interest to terminate its vulnerability to fluctuating global commodity prices as Chile is poor in fossil fuel resources and is a net importer of oil, gas and coal. As a result, the country aims to reduce its greenhouse gas emissions by a mere 30 percent by 2030 compared with 2007. These targets could be more ambitious given its progressive energy goals.

Chile presents a hopeful case of how an energy transition can take off and lure investments from around the world. Ambitions are high yet the challenges are sizeable, meaning that the country needs to political momentum to secure the steady inflow of investments. Only then can the country strike its coal of simultaneously phasing out coal while building up renewables.