As coal-fired and nuclear power plants go dark, Germany needs to find ways to balance the grid when weather-dependent renewables cannot get the job done. German and European experts are considering three options. The most promising is the rapid rollout of renewables combined with demand management, diversified storage, and regional smart grids. 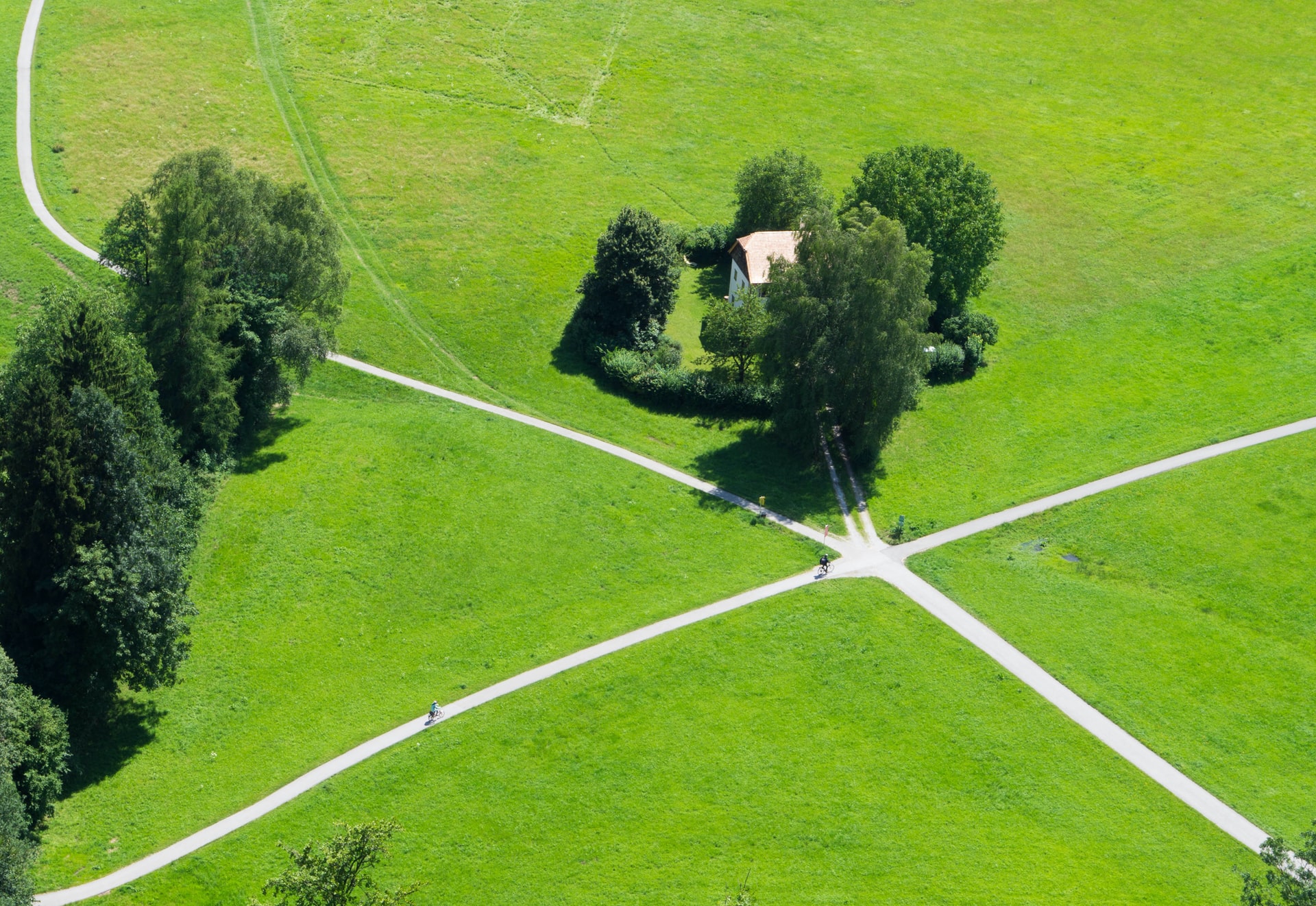 In 2020, Germany’s clean energy sources—wind farms and solar arrays as well as hydroelectric and biogas plants—ratcheted their coverage of power consumption up to 46 percent, nearly equaling that of coal, gas, oil, and nuclear power combined.

With so much renewable energy in the system, the conventional energy sector has long warned about energy blackouts in ominous tones. But thus far, in highly industrialized Germany, there’s been no countrywide blackout for years, and last year, the average German experienced just 12 minutes of outage: the lowest in Europe and infinitesimal compared the U.S. citizen’s 2019 average of 4.7 hours.

The Germans’ feat was possible, however, only because the country has mostly just added clean energy capacity to the existing supply over the last two decades. The country maintained much of its fossil fuel generation and a handful of nuclear plants. When there’s surplus power, it’s exported—at a handsome profit for coal-plant-owning utilities.

This whole calculation is changing dramatically, however, as Germany moves to shutter its coal-fired plants (the country’s last will close, at the latest, in 2038) and nuclear power stations (which will be disconnected from the grid in 2022). On Jan. 1, 11 coal-fired plants went dark, and others will soon follow.

While utility power storage options, such as batteries, are quickly improving, batteries still lack the capacity to bottle up enough clean power for Germany to hold out even for a couple of fossil-free hours, much less days. Another factor: even if energy efficiency improves dramatically, in the future Germany will need more power than it uses today, for its fleets of electric cars and trucks, for public transportation, for electrified heating, and for producing the hydrogen and e-fuels that will fly planes and produce cement.

This drop-off is steep and fast, and it throws the Germany energy system into unknown territory—where the interests of energy providers, environmentalists, politicians, and grid operators clash fiercely.

Indeed, there is more than one way to balance the grid, and how it’s done will have wide-ranging implications for Germany’s march to carbon neutrality.

Option 1: The German gas sector and much of German industry underscore that flexible, gas-fired electricity generation is the perfect partner for fluctuating renewables. Indeed, the most modern gas-fired power plants emit significantly less carbon than coal and oil. (A battery of damning reports about gas methane emissions, another greenhouse gas, however, have tarnished its brand, though not enough to disqualify it – yet.) The gas lobby and some experts want more state-of-the-art gas-fired plants constructed, which they say will operate to 2050 and beyond. The gas companies, which now advertise their product as “green energy,” are naturally all in favor of replacing nuclear, coal, and oil with their product as fast as possible. Gas-fired electricity, they argue, will also be essential to producing hydrogen, which will power fuel-celled vehicles and produce synthetic fuels as well as store electricity.

Economists, however, point out that as carbon pricing boosts the surcharge on carbon dioxide to new highs, natural gas will price itself out of the market. “Gas looks like the easiest answer,” said Toby Couture, director of E3 Analytics, an independent renewable energy consultancy in Berlin. “But in the near future, gas is increasingly likely to be outpriced. The question is: Can other technologies and approaches balance more cheaply? And the answer is yes.”

Option 2: Experts like Couture say demand management has enormous, thus far mostly untapped, potential. Through price incentives, massive quantities of power demand can be shifted from, for example, periods of peak demand to hours when demand is low. The state-financed German Energy Agency argues that management of electricity demand can be accomplished through “the targeted switching off and on of loads according to market signals. This can be done … in mills, furnaces, or pumps.”

“In short,” Couture said, “what we need to do is flip the previous paradigm on its head used to build power plants to meet demand. Now we need to intentionally shape our electricity demand so that it is better adapted to our supply: variable, renewable, and abundant.”

Storage is the obvious go-to option. Utility-size batteries can give back in the dark the surplus they collect during the day—and tank up on super blustery days so upsurges do not crash the system or cost grid operators. Other, non-battery means of storage, such as hydrogen, seawater, and aluminum storage, are currently advanced enough to pitch in.

Battery technology has advanced vastly in recent years and already contributes to the short-term reliability of Germany’s grid. California has gone further though: utility battery developers have actually undercut the prices of gas companies to provide back-up capacity to the state’s energy system. California energy authorities expect that storage coupled with deft energy management and renewables will replace natural gas and coal-fired generations across the American West.

Most important is the broad, rapid rollout of renewables, including geothermal, bioenergy, hydroelectric, and wave/tide energy, all of which are less weather dependent than solar and wind. Until then, natural gas is going to be part of the solution—though exclusively as reserve capacity that may run just 5 or 10 percent of the time. “Gas will be like a fire brigade,” said grids expert Werner Neumann of Friends of the Earth. “There for when we need it and compensated accordingly.” Obviously though, there is thus no need to build more gas plants.

Option 3: Cross-border trade in energy is another way to compensate for shortfalls. EU policymakers have sketched visions of a long-distance smart transmission network that would extend from the Arctic Circle to the Mediterranean Sea, capable of seamlessly balancing shortfalls and surpluses—eventually with 100 percent green energy. Trans-European energy grids will be linked to decentralized small-scale grids and plants, making the dream come true of an EU-wide energy market. Although the project is in motion and already helps shift power between Germany and Denmark, as well as France and the United Kingdom, it won’t cover all of Europe anytime soon.

In the end, Option 2 appears the most sensible. As Germany’s Federal Environmental Agency (UBA) states in one report about Germany: “an electricity supply system based completely on renewable energies by 2050 is technically as well as ecologically feasible. Such a system can be implemented using currently available production and demand side technology. The expansion of reserve power capacity, application of load management, and the development of infrastructure for the transport and long-term storage of electricity are necessary prerequisites.”