Latin America has made bold pledges to boost renewable energies in the near future, but is failing to incorporate local communities along the way. This oversight will hamper its ability to foster sustainable change, argues Rebecca Bertram. 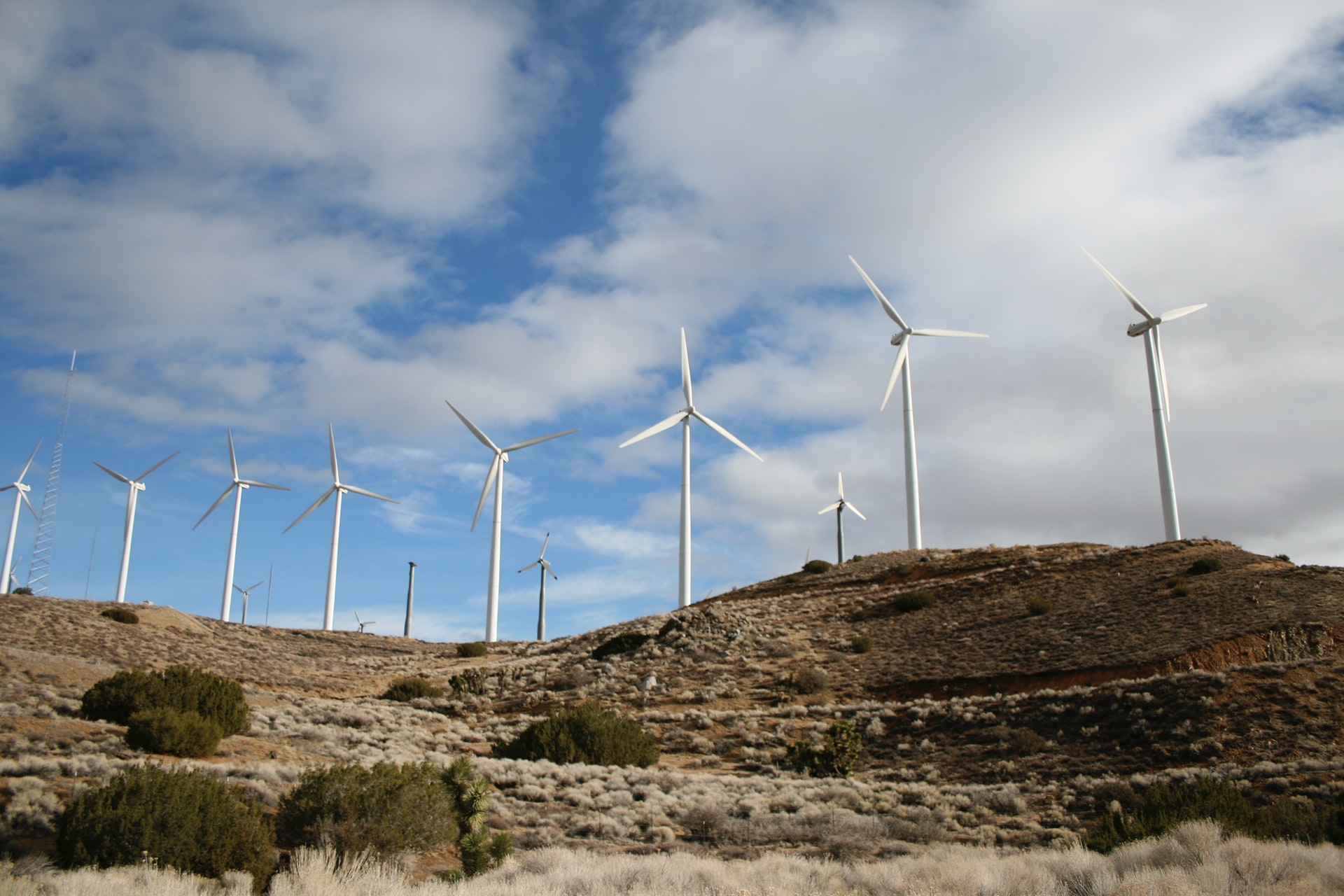 Over the past two decades, climate change and the need to find alternatives to fossil fuels have often spurred local communities and cooperatives to generate a bottom-up energy transformation. This trend has been most prominent in Europe amid policy incentives such as the feed-in-tariff system. Latin America, however, has fallen short joining this trend, partly due to cultural and historical energy-policy differences, as well as unstable economic and political structures.

At the last international climate conference COP25 in Madrid in December 2019, Latin American countries committed to generating 70 percent of their electricity from renewable energy sources by the year 2030. By then, the region would have at least 312 gigawatts installed renewable energy capacity. This bold commitment is propelled by the vulnerability of these countries to fluctuating commodity prices and by the dramatic impacts the changing climate has wrought in the region. Renewables offer a solution for Latin America, not least given its abundant energy resources, such as wind, solar and geothermal. For example, according to the Inter-American Development Bank, Latin America has a geothermal potential of 70 gigawatts, while current installed capacity lies at a mere 1.8 gigawatts.

Yet practically all the installed capacity will be in the hands of private companies, and rural communities are not likely to play a significant part in Latin America’s energy transition. This means that the transformation will not be a fully participatory and democratic one.

Latin America’s cooperatives, which predominantly operate in the rural agricultural sector, have largely steered clear of renewable energy policy in the past despite their vulnerability to climate change. And local rural communities have often been more engaged in fighting than promoting renewable projects, as seen in the Mexican Isthmus of Tehuantepec.

This reluctance can be found in the Latin American tradition of formulating policies behind closed doors where a handful of informed bureaucrats and experts engage in discussion. Climate and energy policy is largely dealt with through governmental agencies, such as the national energy, environmental and foreign ministries, marginalizing all other stakeholders and stifling public debate on this time-sensitive issue. In contrast, energy policy across most European countries is drawn up amid a broad public discourse.

Latin America’s preference for wind power: countries in Latin America also put the brakes on local communityinvolvment in the energy transition. The continent has predominantly invested in large wind power plants, which are less affordable for communities than distributed solar, especially where policy incentives fail to encourage local communities. This also reflects prevailing political fragility: wind power is less disruptive to the conventional energy system than distributed solar systems and are better able to weather political and economic instability and the lack of a robust institutional and regulatory context. With few exceptions, these elements of political stability have largely been absent from the continent.

Private companies push ahead of communities

Latin America’s already ailing political and macroeconomic outlook has been clouded by the coronavirus pandemic. This underscores the need for foreign energy sector involvement. Smaller decentralized community energy projects, however, are likely to lag behind, as private companies will be far better organized and equipped to influence and compete for these funds.

These circumstances will shape renewable energy projects across Latin America in the coming years. Rather than engaging with local community groups and empowering people to take an active ownership in the energy transition, policy makers throughout the region will continue to exclude them from the policy making process. This is mirrored in the preference for energy tenders as the main policy instrument for the energy transition, designed to select bids to meet specific electricity capacity goals set by the government or utility. They almost always favor competition, which gives private companies hold the competitive edge over community schemes. Left outside the energy bidding game, local communities often fail to build up the necessary knowledge of the sector to allow them to play an active pressure group role in formulating its future.

For all these reasons, there is a long way to go to integrate Latin America’s local community tradition into its renewable energy agenda. To encourage this change, private companies and governments need to realize the benefit of including local rural populations in their planning processes, pay fair prices for leased land and provide them with on-site job training and opportunities. Only then can its energy transition become sustainable.