A year since the first COVID-19 cases appeared in South Africa, the disease has killed more than 50,000 people. A new study now shows that a similar number of South Africans die each year due to diseases caused by air pollution linked with the burning of fossil fuels. 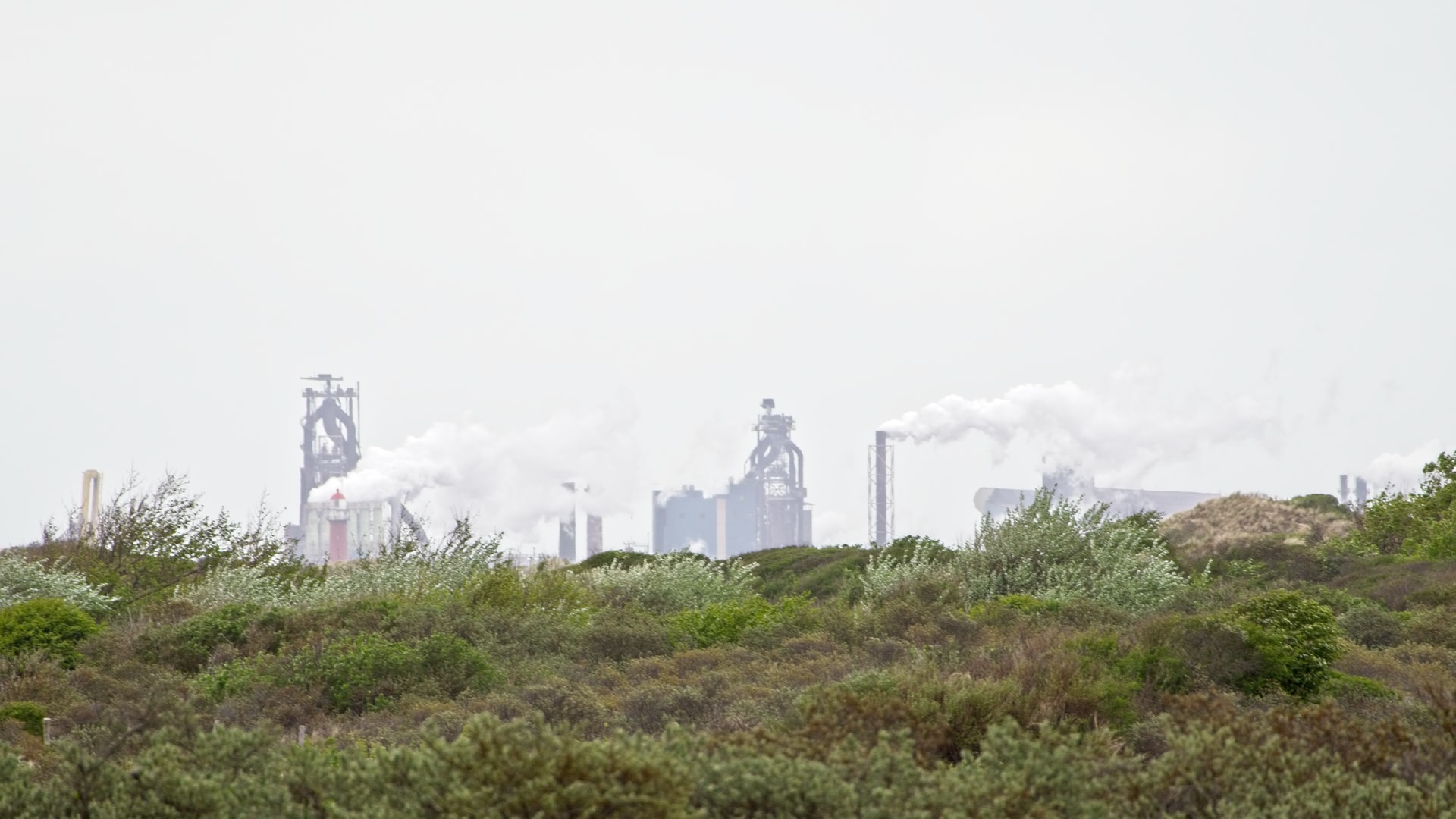 There are days when the air around the Vaal Triangle is so dirty you can taste it. The locals call it the ‘Vuil Driehoek’, the Dirty Triangle because the air is notoriously filthy, clogged with soot and chemicals from the mines, smelters, and other manufacturing plants in this industrial hub about 60 kilometers south of Johannesburg. It holds the unenviable title of having the country’s most polluted air.

Alma Viviers was born in Sasolburg, a city in the heart of the Vaal Triangle that got its name from the petrochemical giant Sasol which today has one of its biggest and most polluting coal-to-gas refineries still operating in the area.

When Viviers was a child in the 1980s, ‘Sasol chest’ was a thing. That’s the local slang for the scourge of respiratory problems that so many complained of: widespread, low-level asthma, and other breathing-related issues such as chest and airway infections.

When Viviers was in primary school in the late-’80s, she remembers how some children in school carried air monitoring devices around with them. To her young mind, these looked as foreign as a Geiger counter, but by her recollection, this was the first large-scale air quality testing to be done in the area as authorities tried to get to the bottom of ‘Sasol chest’.

Three decades later, a new study published in the journal Environmental Research shows that the air quality around the industrial heartland of the country is still a blinking red dot on the map of ambient air pollution in the region.

The study — by researchers from Harvard University, and associates in the UK, including the Universities of Birmingham, Leicester, and University College London — made international news this month, showing that air pollution linked with burning coal and diesel kills around 8 million people each year globally. Deaths in China and India made up the highest number, but they also did the number-crunching for South Africa, coming up with an estimated 45,000 deaths a year from air pollution linked with burning fossil fuels.

Usually when researchers grapple with the impact that burning carbon-dense fuels will have on our health, they look towards the future. They quantify, for instance, the likely increase in cholera and other water-borne diseases following heavy rainfall and extreme flooding in 10, 20, or 50 years from now. Or they’ll consider the number of outdoor laborers who will be at risk during a heatwave. They might explain how changing growing conditions will cascade through to farmers’ yields, and how that trickles down through the food value chain, leaving people nutritionally wanting.

The suggestion is that the uncomfortable changes asked of society and individuals today, in order to slow carbon pollution and stabilize the climate, will not be for the immediate benefit of those living today.

The Harvard-led study, however, is a reminder that cutting back on burning fossil fuels will immediately benefit public health, possibly preventing the same number of deaths each year in South Africa as has been lost to COVID since the start of the pandemic.

The ‘Deadly Air’ case: taking the government to court

Just east of Sasolburg and the Vaal Triangle is another battle ground, where citizens are now fighting their government for clean air.

The Mpumalanga Highveld is the site of the country’s most abundant coal deposits, which is why so many of South Africa’s coal-fired powers stations have been built here. While the whole country and economy feed on the electricity produced in Mpumalanga, it is the people living close to the power stations who are breathing in the smoggy air that is clogged with sulphur dioxide and nitrogen oxides.

Civil society groups Vukani Environmental Justice Movement in Action (VEJMA) and groundWork have taken the Minister of Environment Forestry and Fisheries to court over the levels of air pollution in the Mpumalanga area, which they say is ‘toxic and unsafe’.

While Minister Barbara Creecy has denied claims that government ‘is failing in its obligations to address the air pollution’ here, she did say in her court affidavit recently that she is “aware of the unacceptably high levels of ambient air pollution in the (area) and the potential for that polluted ambient air to adversely impact on the health and well-being of the people living and working (there).”

This legal battle has become known as the ‘Deadly Air’ court case, and is ongoing.

This case is just one of several in recent years, where communities living in and around the country’s industrial hubs are forced to turn to the courts to get the government to uphold its obligation to realize citizens’ constitutionally upheld right to a clean environment. And, as this Harvard-led research shows, some 45,000 lives could be saved each year by moving away from burning fossil fuels and cleaning up the tainted air that many South Africans breathe.