The year 2020 brought us a devastating pandemic and an economic slowdown but also some decisive moments for the global energy transition. Last year ushered in a wave of groundbreaking pledges on carbon and climate neutrality. Meanwhile, clean energy investments have proven resilient to the global economic downturn, further shrinking prices for renewable power generation equipment and the ongoing electrification of many economies. Finally, a potential game changer for the global energy transition occurred last November: After nine years of protracted negotiations, the Regional Comprehensive Economic Partnership (RCEP) was signed by 15 Asian and Pacific countries. Early signs, however, suggest it will prove a mixed bag for efforts to reduce global CO2. 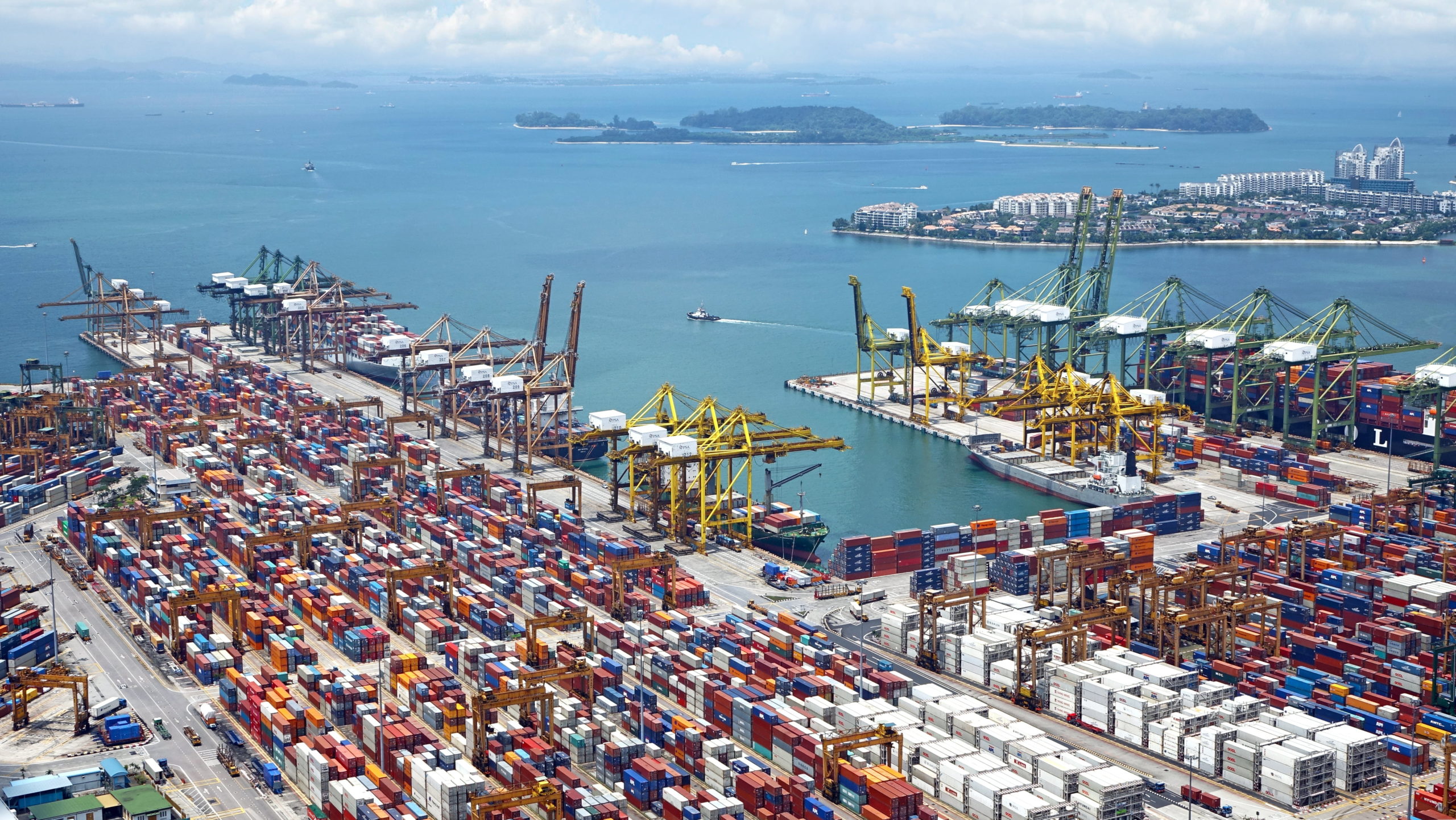 Joining 15 countries from Asia and the Pacific and bringing together around 30 percent of the global GDP, RCEP has created the largest existing trade block, and is arguably the largest free-trade agreement (FTA) in human history. As such, RCEP will most probably lead to simpler and more efficient trading procedures (at least, among its members), and, given that many of its member countries are world’s major manufacturing centers, it will boost the development of production and value chains in Asia and the Pacific. Its actual contribution to the liberalization of regional and global trade, however, is not as clear. Since most RCEP member countries have low or no trade barriers among each other due to other multilateral (AFTA, CPTPP) or bilateral free trade agreements, the actual impact will be rather modest. Moreover, when it comes to the list of goods and services covered by this mega deal, it is less extensive than most existing agreements between the member countries. When it comes to the effect that the creation of this new FTA area might have outside Asia and the Pacific, one might even argue that it would hamper further liberalization of global trade, since it weakens the WTO-based multilateral trade regime.

A boost for the green energy business?

Nevertheless, looking at renewable energy industry in Asia and the Pacific, the creation of this new free-trade zone might actually be of benefit. As the procedures regarding determination of the rules of origin, as well as the customs procedures will be standardized and simplified under RCEP, the value and production chains for clean power generation equipment will be operated in a more cost-effective and efficient way. About 87 percent of all solar panels are produced by five countries, all members of RCEP: China, Japan, South Korea, Malaysia and Taiwan. Further two RCEP-member countries, Thailand and Vietnam, host a growing number of solar equipment manufacturing facilities belonging to Chinese and Japanese companies. In this regard, RCEP might reduce the total production cost of solar power equipment, thus further boosting the competitiveness of solar power.

So far so good. Yet, despite these potential benefits, RCEP could emerge as a stumbling block for Asia’s and global energy transition and climate efforts. The only reference it makes to environmental protection is in Chapter 17 “General Provisions and Exceptions” where general exceptions contained in the Articles XIV and XX of 1994 General Agreement on Tariffs and Trade (GATT) are included. These exceptions allow RCEP members to take “environmental measures necessary to protect human, animal or plant life or health” that would otherwise be inconsistent with the Agreement. They are also included in the legal framework of GATT’s successor, the World Trade Organization (WTO), in nearly every existing FTA, and basically allow every country to pursue their environmental and climate policies. Yet this fails to encourage countries with weak climate and environmental standards to pursue more stringent policies. There is also no explicit mention of other important issues related to energy transition including carbon emission handling, investments in low-carbon technology and clean technology transfer.

The reason RCEP is quiet on these crucial issues likely has the same roots as the fact that took its member countries almost a decade to negotiate this agreement. The answer boils down to regional political tensions coupled with protectionist policies in several sectors (especially industry and agriculture). As a result, RCEP turned out to be the “lowest common denominator” for all its member countries, uniting them in a new, yet rather superficial, economic zone.

For sure, several RCEP members pursue very strong climate policies and some recently pledged to reach carbon neutrality (China, South Korea, New Zealand) and climate neutrality (Japan). The problem, however, is that through RCEP they can access markets with very cheap labor and weak environmental standards with even more ease than before. It is therefore likely that these countries would feel induced to use this newly created legal framework to transfer dirty and energy-intensive manufacturing to the associated RCEP countries.

A major loss for the quality of the agreement is that India, one of the originally planned member states, decided not to proceed with negotiations shortly before the finalization of RCEP, and didn’t enter the agreement. Given its ambition to become the new global manufacturing center, also of low-carbon equipment through the “Make in India” strategy, and the fact that it pursues very progressive climate and energy policies domestically, India might have contributed to an overall more sustainable RCEP. As it happens, the “Make in India” strategy is a major reason for India’s decision not to enter RCEP. While the government aims to stimulate the development of domestic industry and protect the domestic producers, RCEP would have opened the Indian market to cheap products from countries with which it already has a huge trade deficit, most notably China. As it was one of the countries to negotiate RCEP initially, India can join the agreement anytime, but it is highly unlikely to happen anytime soon.

The remaining RCEP-countries (particularly those that are upstream of the regional production and value chains) might receive some trade-related benefits, but also the temptation to “go easy” on their national climate and clean energy policies.

While it remains to be seen how the rules and regulations introduced by RCEP will be used in practice, expectations remain mixed on how it will impact sustainable development and regional energy transition efforts. There is hope that this new mega-deal will enable Asia and the Pacific to develop even stronger and more efficient regional production and value chains – in many sectors, including solar power equipment and other low-carbon technologies. On the downside, in view of the relative “shallowness” of the agreement, it depends entirely on the national policies of RCEP member countries, whether trade in Asia and the Pacific within RCEP framework becomes an accelerated “race to the bottom” in environmental and labor standards, or a tool toward sustainable recovery and growth.